If the game is moved out of Georgia, it could pile on more lost revenue for the state from major sporting events that were canceled in 2020. 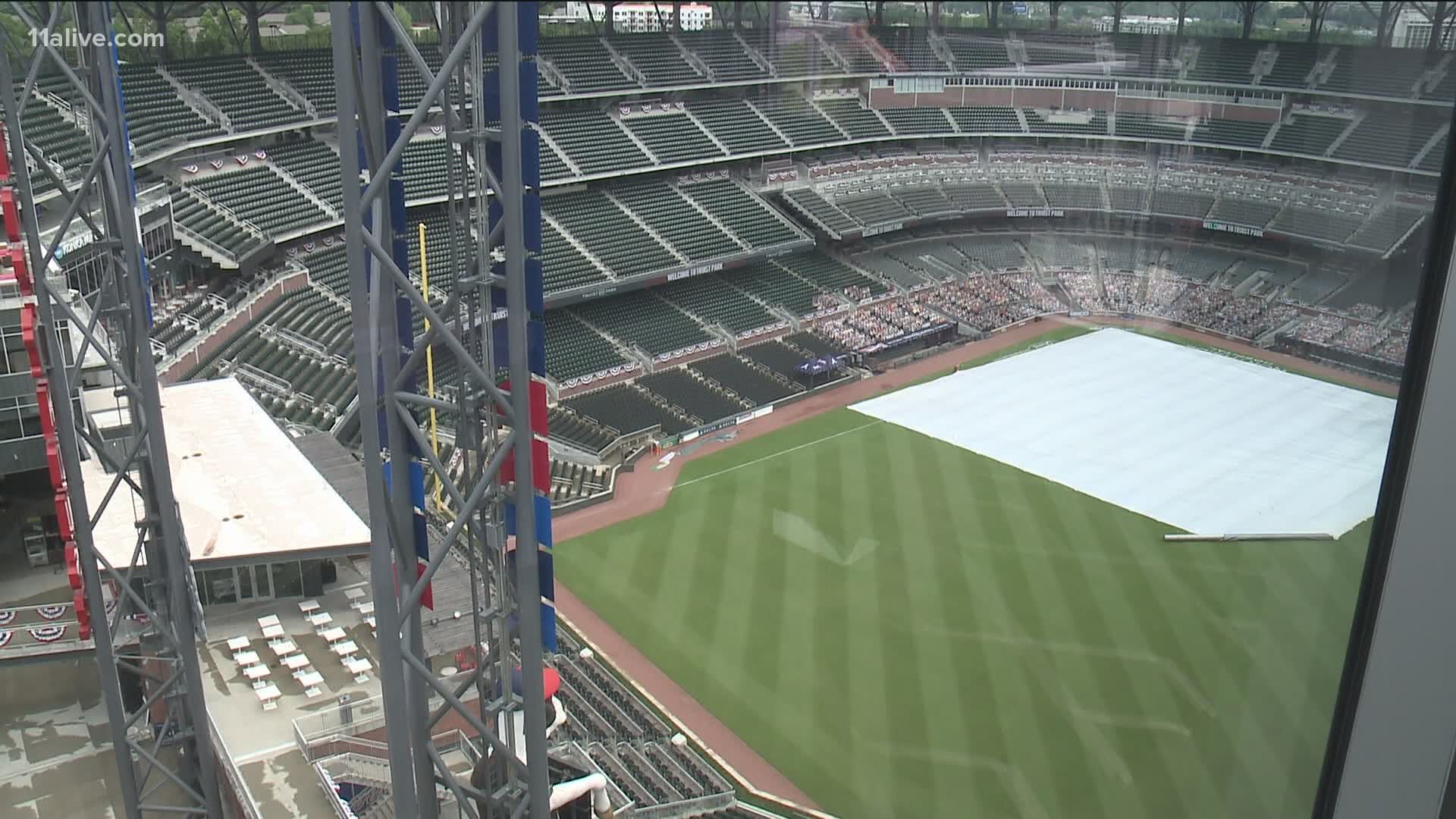 "As for the Players' Union of Major League Baseball, we have heard you loud and clear," county Chairwoman Lisa Cupid said in a video statement on Monday night.

Controversy erupted in Georgia and around the country after Gov. Brian Kemp signed a controversial election bill into law, which will increase ID requirements and restrict access to voting in the state, among other changes to the state's voting laws.

MLBPA Director Tony Clark told the Boston Globe that moving the All-Star Game out of Georgia may be considered. On Tuesday, the MLBPA declined comment after multiple requests. Conversations between the union, players and league are expected on the matter, but Braves manager Brian Snitker said on Monday he wasn't aware of any lines of communication opening yet.

If the game is moved out of Georgia, it could pile on more lost revenue for the state from major sporting events that were canceled in 2020. The Atlanta Convention and Visitors Bureau already reported losses of more than $200 million from the cancellations of the NCAA Men's Final Four and Chick-fil-A Kickoff Games due to the pandemic. That doesn't include lost revenue from other cancelled sporting events or events with limited capacities.

"This All-Star Game has the ability to buoy our county from the throws of this pandemic into the successful county that we know we has always had and will have as we get through this," Cupid said.

The positive economic impact the game could have on Cobb County is ambiguous, however, because officials don't yet know how many fans may be able to attend Truist Park.

MLB uses amounts reported from previous host committees to keep track of the economic impact historically. They track the game from 1996 to 2019, and the reported revenue ranges from $39 million to $191.5 million. That was similar to the range Cobb County Chief Financial Officer William Volckmann sent in a memo regarding economic impact when discussing security costs.

The peak of $191 million is an outlier from when the game was held in New York in 2013. Since then, the revenue generated has been between $60-$80 million consistently. But those were in normal circumstances with packed stadiums.

While the pandemic could cause Georgia's All-Star Game impact to fall below that, any expected revenue vanishing would be harmful to Cobb after a shortened 2020 Braves season with no fans. The lost season slashed tourism revenue, which is used to help pay for Truist Park and The Battery. The Braves reported losses of $298 million in 2020 due to the pandemic.

So Cobb, they want the game to stay. Cupid offered in her statement that the Union could use the game as an opportunity to start a conversation.

"I ask that you use your voice to help us have a conversation during the All-Star game that addresses inclusiveness within our state and within our county." 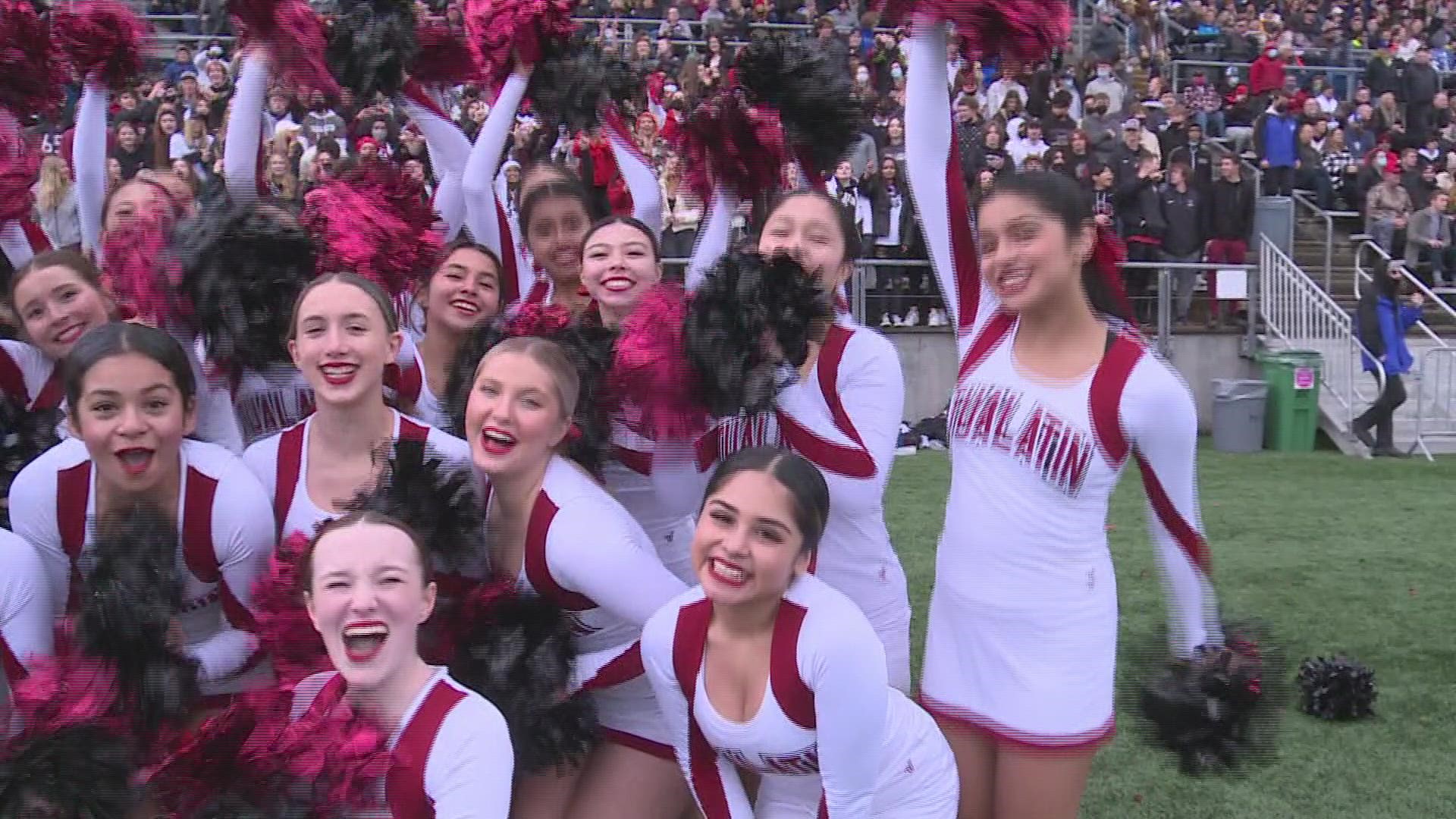