The Ducks shot 32% from the floor and made three of 14 3-point attempts.

Te’Jon Lucas added 12 points for the Cougars, who led by as many as 33 points. Eric Williams Jr. led Oregon with 12 points.

The Ducks shot 32% from the floor and made three of 14 3-point attempts.

Williams was the lone player in double figures for the Ducks, who came into the game with five players averaging 10 or more points. 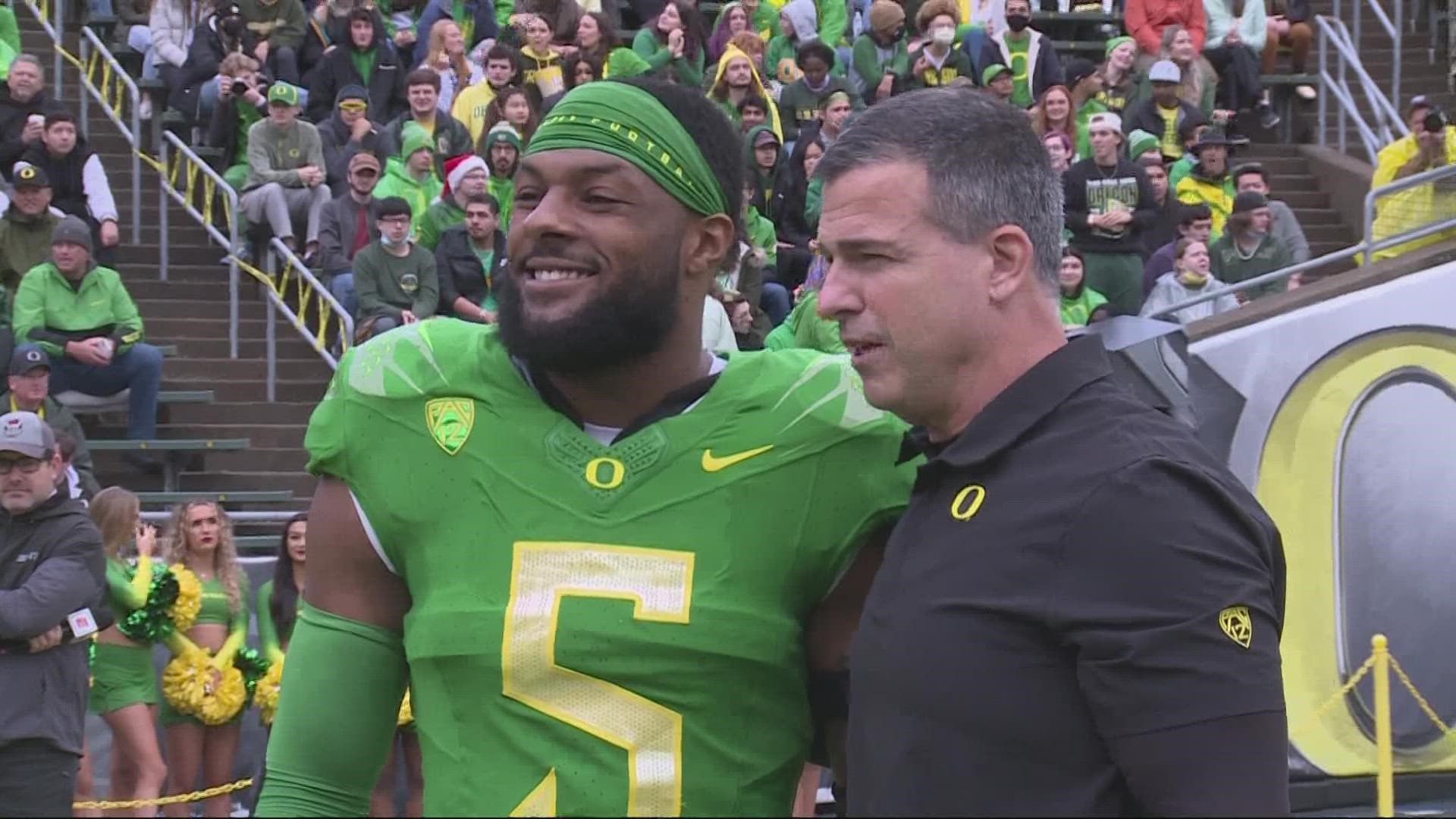