Twitter had crowned a photo of an egg the champion of retweets for 2019...Then BTS fans got involved and things changed quickly. 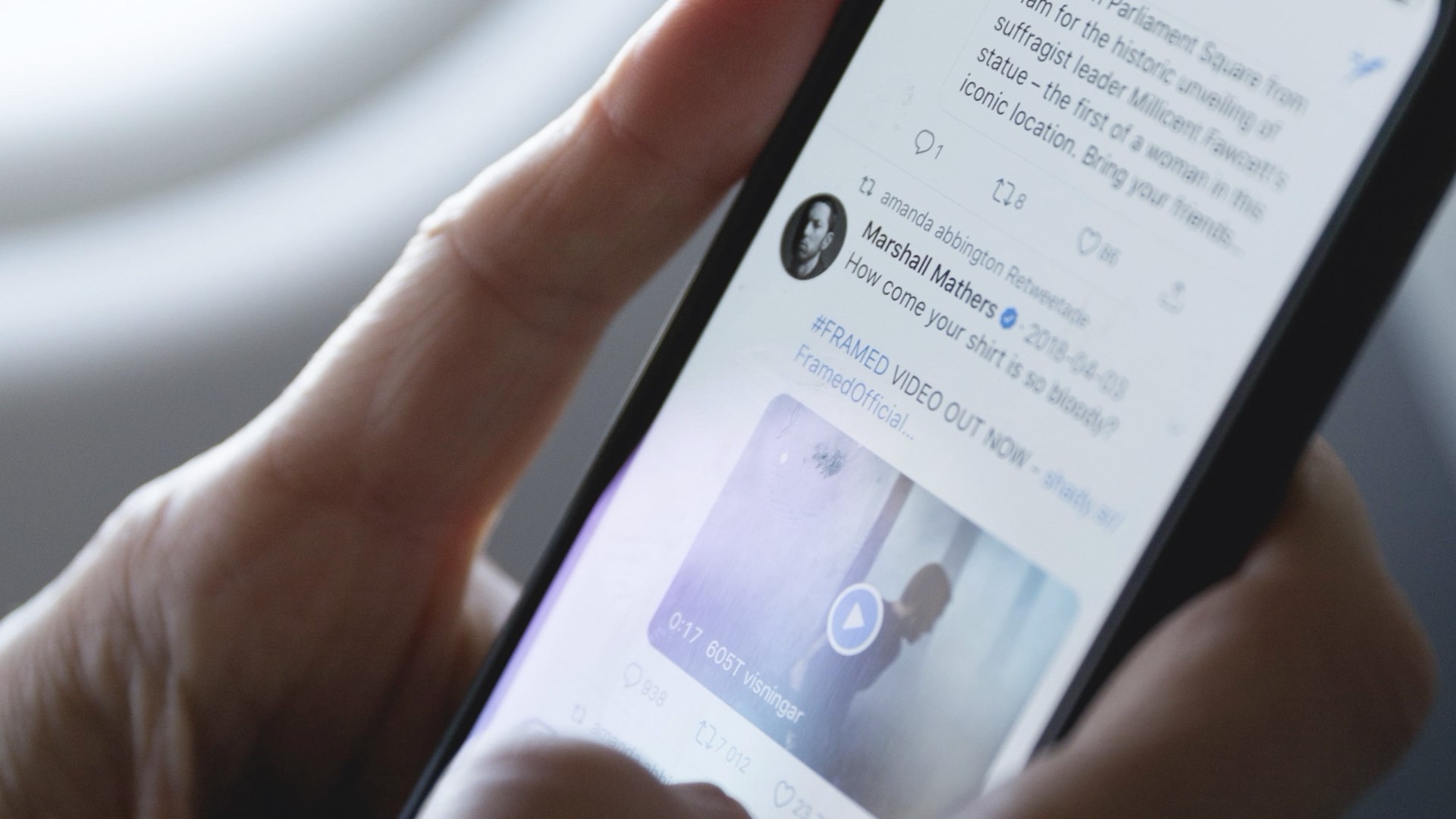 With 2019 coming to a close, it's time to see who reigned supreme on social media.

On Monday, Twitter released its 2019 data showcasing the best of the best on the social media site over the past 12 months.

Even with so much happening in 2019, it was an egg, a K-pop group, and a bunch of animals that took the top spots for most retweeted tweets.

1. Another year, another impressive showing from the BTS Army.

When Twitter first announced this year's top tweets on Monday afternoon, a video of Jungkook from BTS dancing to Billie Eilish's "Bad Guy" was initially awarded silver place for most retweets.

But the K-pop group's loyal fan base would not be satisfied with second place.

Within an hour, they pushed it right into the top spot.

2. The year started "egg-cellently" for the "World Record Egg" account, which debuted in early January with a goal of achieving the record for most retweets on Twitter. Eleven months later, the egg has nearly cracked one million retweets. It was initially good enough for the top spot for most retweeted tweet worldwide - until BTS' loyal fans pushed them over the top.

Now the egg's hope of crowning glory has been cooked and they'll have to settle for second place.

In addition to the last-minute swap, this year's winners come with a little bit of extra controversy. Twitter noted in its #ThisHappened2019 release that a tweet from Yusaku Maezawa, which set the record for most retweets ever, was excluded from this year's list because Twitter doesn't "consider Tweets that offer payment in exchange for followers or Retweets."

It appears to be a new policy for 2019 because the top two most retweeted tweets from 2018 both had asked for retweets to enter a giveaway.

RELATED: These were the top tweets of 2018: BTS, a YouTube star and a puppy named 'Milli'

As for the rest of the top 5 most retweeted tweets this year, it was all about animals.

3. A college baseball team in Texas hit a home run with their hilarious video featuring Keister the duck.

"Watch at your own risk," warned the tweet that showed the Midland College baseball team being chased down the hall by a tiny duck. Since April, the original tweet has had more than 600,000 retweets and 28 million views.

4. And what could possibly follow such a ferocious duck? A hopping cat, of course.

A simple tweet featuring a four-second video of a cat easily leaping over a baby/pet gate got more than 590,000 retweets and scratched its way into the top four.

5. Another four second animal clip rounded out the top five, but this one had a big twist.

The tweet from @Apex_sH showed how his niece trained her bird to attack anyone she screams at. No word on any injuries the person filming the video may have suffered.

As of early December, the tweet has more than 578,000 retweets and counting.

The most-discussed movies and shows worldwide in 2019 focused on the end of an era. "Game of Thrones" was the top TV show, followed by "Stranger Things" and "The Simpsons."

Over on the movies side, "Avengers: Endgame" took first place, followed by "Toy Story 4" and "Joker." 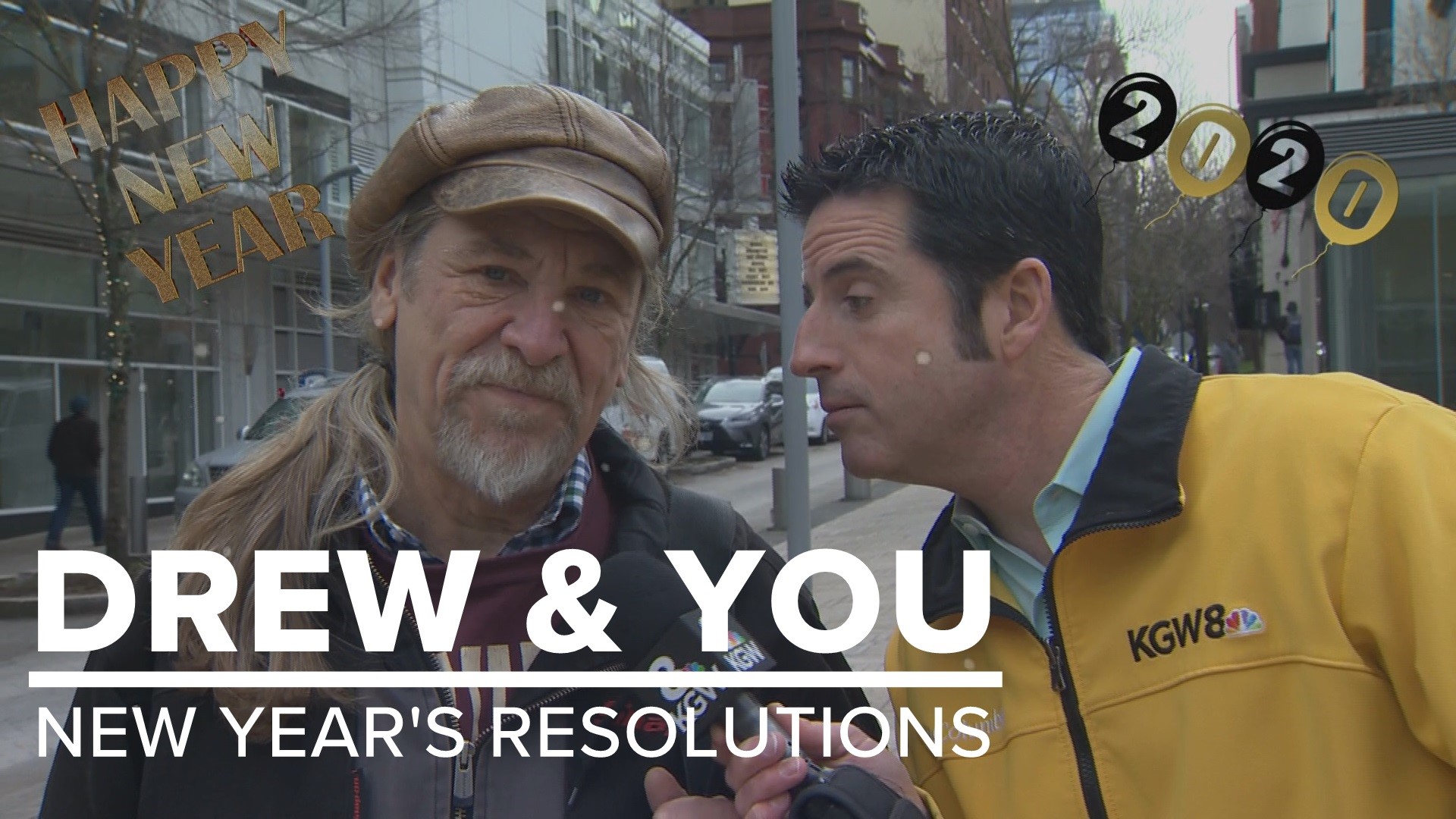