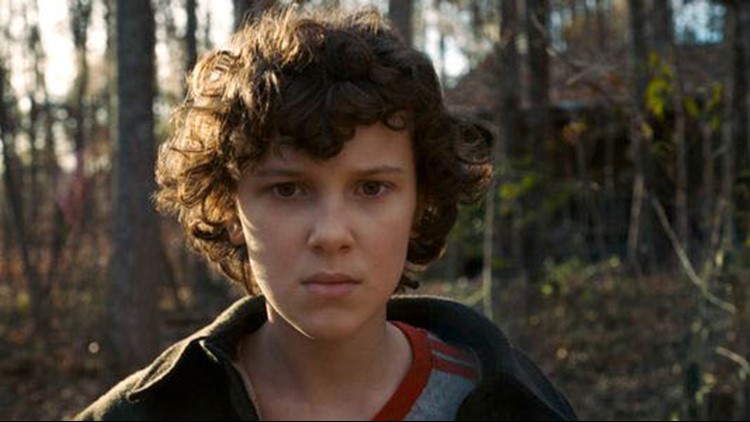 Oregon has been the backdrop for many popular televisions shows and movies over the years including Portlandia, Grimm and The Goonies to name a few. It's no surprise KGW viewers jump at the chance to be included in many of the projects being filmed in the state.

Along with a Hollywood ending, viewers can't resist a chance to earn a little cash on an island in Greece or just relate to the stress that comes with wedding planning. Here are the top 10 entertainment stories read by KGW viewers in 2018.

If you rocked out in the band in your high school or college days this could have been your chance to be on the hit Netflix show Stranger Things.

2 Get paid to live on an island in Greece, take care of a dozen cats

Have you ever dreamed of living on an island in Greece with 55 cats as your only company? Uh, yes, please!

A woman in Atlanta received an act of kindness from a shopper she didn't know. The shopper turned out to be rapper and actor Ludacris.

A new Netflix show called "Trickets" about three teenage girls who form an unlikely friendship in a Shoplifters Anonymous meeting placed a casting call in Portland. The show was looking for paid extras to portray students, teachers, parents and people with "great vehicles to feature."

The show is coming to Netflix sometime in 2019.

The show is centered around the perfect town of Beacon Heights where a group of college friends is struggling with the stress of being overachievers. Just like Pretty Little Liars each person is hiding behind a secret after the aftermath of the town's first murder.

The show was scheduled to film on weekdays, October 17 through January 25, 2019 in the Portland, Clackamas and Forest Grove areas. The show premieres sometime in 2019 on Freeform.

Over the summer, Hulu came knocking on Portland's door in search for extras for their new series "Shrill." The show based on the book "Shrill: Notes from a loud woman" by Lindy West stars SNL veteran Aidy Bryant as a "woman seeking to change her life, not her body." The show specifically looked for people of all shapes, sizes, ethnicities and abilities.

The show is scheduled for sometime in 2019.

If you've ever had the pleasure to plan a wedding, you'd understand. After all, it's supposed to be one the most important days of your life. Unfortunately, this bride took it to the next level by asking her guests to pay $1,500 each to attend her destination wedding. When only eight guests responded, she canceled the wedding and turned to Facebook to explain why.

8. McMinnville band 'We Three' to compete on America's Got Talent judge cuts July 31

McMinnville's "We Three" moved on to the final cuts on America's Got Talent. We couldn't be any prouder!

9. We Three to compete on America's Got Talent live shows Aug. 14

We Three moved on to America's Got Talent live show for their chance to win the coveted $1 million and you know we had to help them through.

10. These are the most frequently banned songs at weddings

Let's be honest, you know you had at least one of these at your wedding. 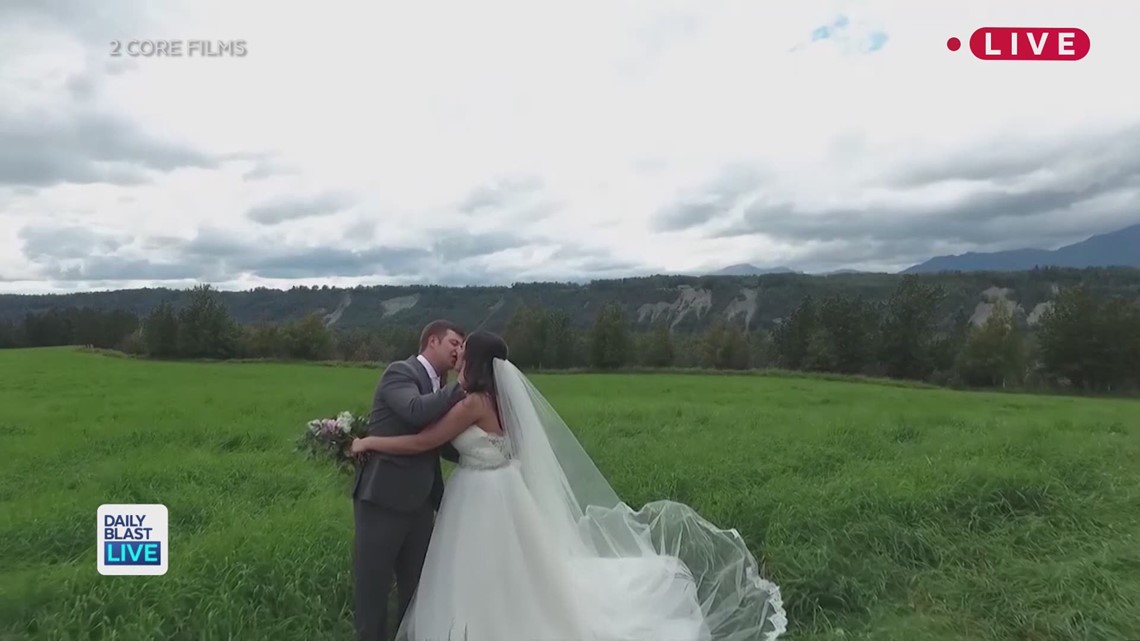 These are the most banned wedding songs of all time
Play that funky music DJ? Turns out many wedding couples are banning popular songs from their special day. FiveThirtyEight contacted more than two dozen professional DJ's to find out what tunes are the most frequently banned from the dance floor. http