'Fake' US leg band may get pigeon a reprieve in Australia

The band suggested the bird was a racing pigeon that had left Oregon. A bird organization said the band is fake. 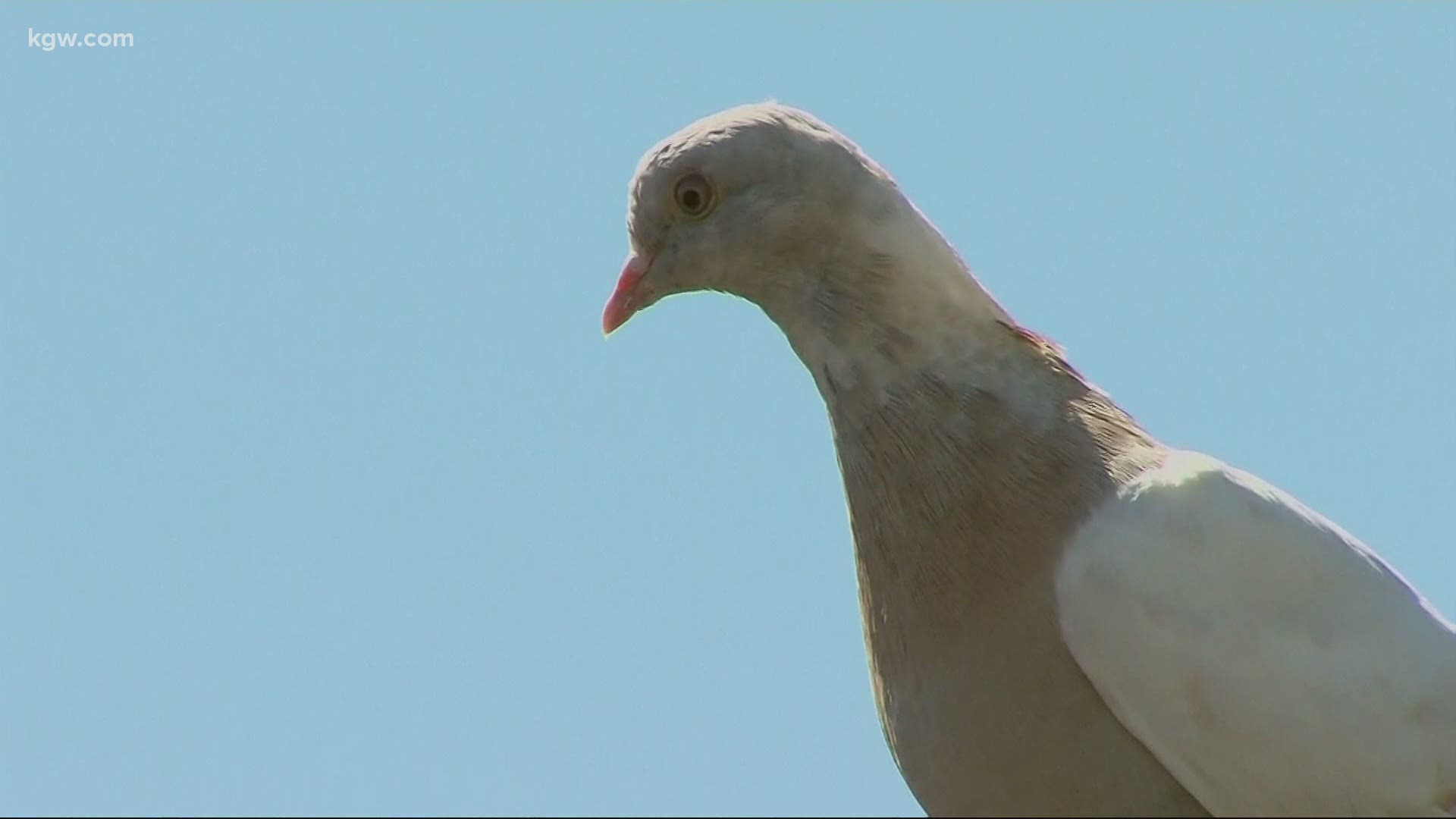 CANBERRA, ACT — A pigeon that Australia declared a biosecurity risk may get a reprieve after a U.S. bird organization declared its identifying leg band was fake.

The band suggested the bird found in a Melbourne backyard on Dec. 26 was a racing pigeon that had left the U.S. state of Oregon, 8,000 miles away, two months earlier.

On that basis, Australian authorities on Thursday said they considered the bird a disease risk and planned to kill it.

The band number belongs to a blue bar pigeon in the United States and that is not the bird pictured in Australia, she said.

“The bird band in Australia is counterfeit and not traceable,” Roberts said. “It definitely has a home in Australia and not the U.S.”

“Somebody needs to look at that band and then understand that the bird is not from the U.S. They do not need to kill him,” she added.

Pigeon racing has seen a resurgence in popularity, and some birds have become quite valuable. A Chinese pigeon racing fan put down a record price of 1.6 million euros ($1.9 million) in November for a Belgian-bred pigeon.

Acting Australian Prime Minister Michael McCormack said he did not know what the fate of the bird named Joe, after the U.S. president-elect, would be. But there would no mercy if the pigeon were from the United States.

“If Joe has come in a way that has not met our strict biosecurity measures, then bad luck Joe, either fly home or face the consequences,” McCormack told reporters.

Melbourne resident Kevin Celli-Bird, who found the emaciated bird in his backyard, was surprised by the development and pleased that the bird he had named Joe might not be destroyed.

“Yeah, I’m happy about that,” Celli-Bird said, referring to news that Joe probably is not a biosecurity threat.

Celli-Bird had contacted the American Racing Pigeon Union to find the bird’s owner based on the number on the leg band. The bands have both a number and a symbol, but Celli-Bird didn’t remember the symbol and said he can no longer catch the bird since it has recovered from its initial weakness.

The bird with the genuine leg band had disappeared from a 350-mile race in Oregon on Oct. 29, Crooked River Challenge owner Lucan Cramer said.

That bird did not have a racing record that would make it valuable enough to steal its identity, he said.

“That bird didn’t finish the race series, it didn’t make any money and so its worthless, really,” Cramer said.

He said it was possible a pigeon could cross the Pacific on a ship from Oregon to Australia.

“It does happen. We get birds in the United States that come from Japan,” Cramer said. “In reality, it could potentially happen, but this isn’t the same pigeon. It’s not even a racing pigeon.”

The bird spends every day in the backyard, sometimes with a native dove on a pergola. Celli-Bird has been feeding it pigeon food from within days of its arrival. “I think that he just decided that since I’ve given him some food and he’s got a spot to drink, that’s home,” he said.

Lars Scott, a carer at Pigeon Rescue Melbourne, a bird welfare group, said pigeons with American leg bans were not uncommon around the city. A number of Melbourne breeders bought them online and used them for their own record-keeping, Scott said.

Australian quarantine authorities are notoriously strict. In 2015, the government threatened to euthanize two Yorkshire terriers, Pistol and Boo, after they were smuggled into the country by Hollywood star Johnny Depp and his ex-wife Amber Heard.

Faced with a 50-hour deadline to leave Australia, the dogs made it out in a chartered jet.

RELATED: 10 people who restored our faith in humanity in 2020

RELATED: ‘Help the birds social distance’: How you can help prevent a bird salmonella outbreak 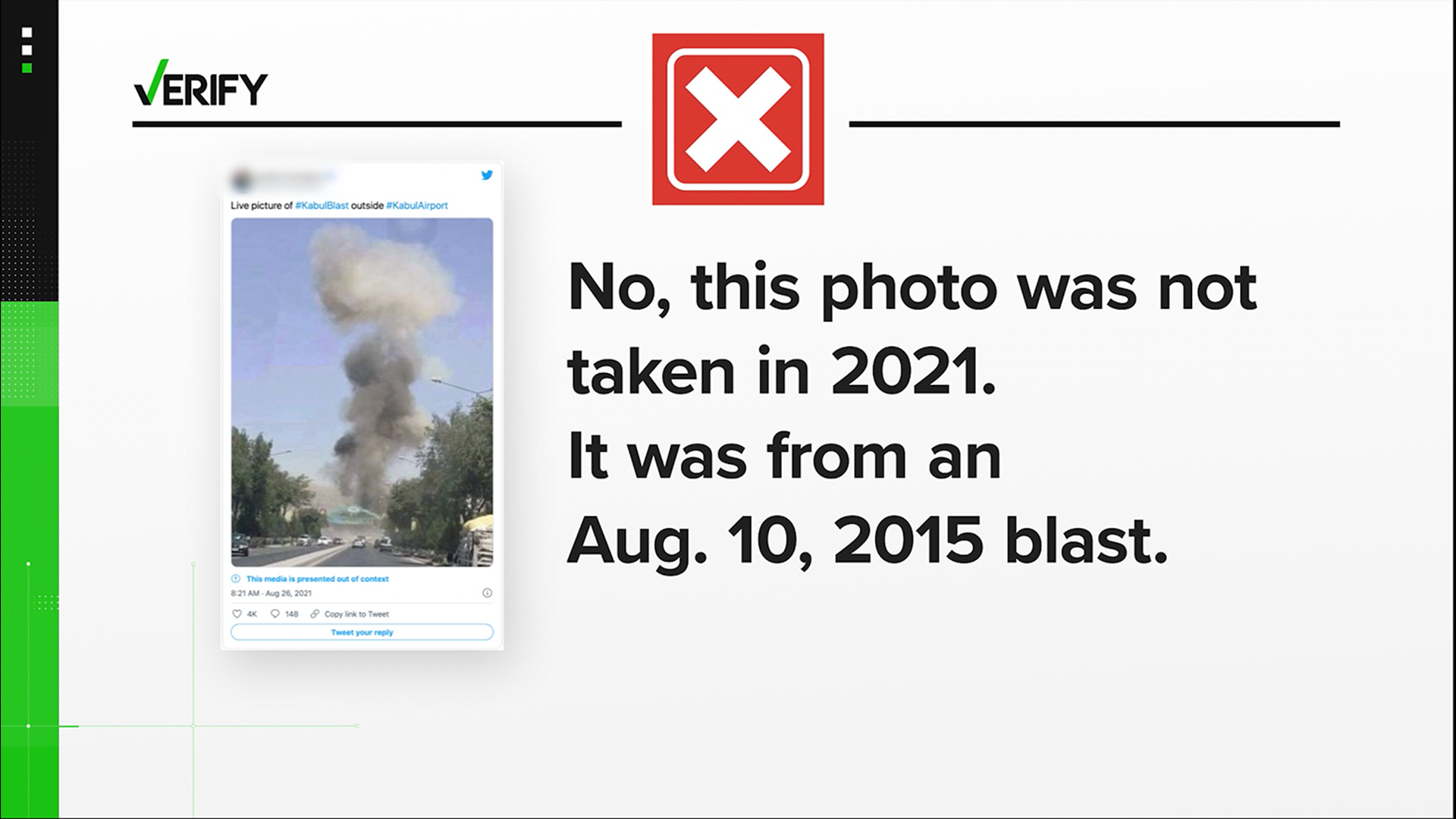 No, these viral posts are not of the Kabul airport explosion on Aug. 26th.