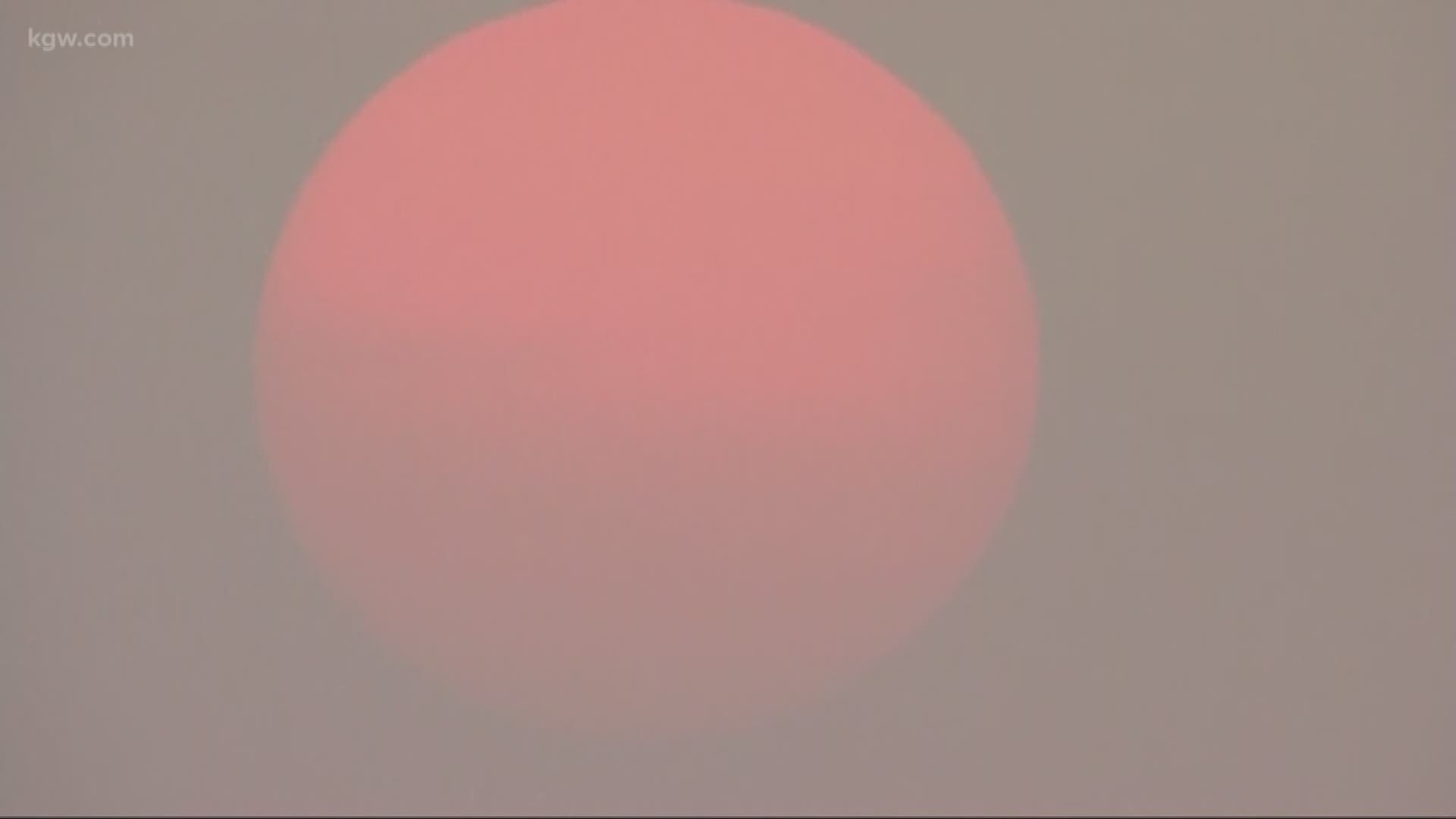 PORTLAND, Ore. — Despite the rash of wildfires and days of smoky skies, Oregon is open for business. That's the message from tourism leaders.

The message comes after recent wildfires prompted the cancellation of some popular outdoor events in the state.

According to Travel Oregon, tourism is a nearly $12 billion industry in the state.

Portland Cycle, which rents out bikes and offers bike tours, said it did have a few folks cancel their tours or rentals because of the smoke this summer. However, tour guide Sam Barker said it wasn't nearly as bad as last summer when the Eagle Creek Fire in the Columbia River Gorge was burning.

But in Southern Oregon, tourism has taken a major hit this year. Restaurant business dropped about 30 percent due to lack of tourists and locals getting out of town. And that's not all.

"It was quite smoky down south and there were some cancelations for Oregon's Shakespeare Festival," Linea Gagliano with Travel Oregon said. "They had to cancel a record number of at least 22 shows at this point and that's about $60,000 a pop that they're losing there."

Travel Oregon estimates the state lost about $51 million in tourism revenue during last year's fires. It doesn't yet have the specific numbers on the impact of this year's fires.

In the meantime, it is encouraging travelers to check on their plans ahead of time, but to also keep in mind that the majority of our region is wildfire and smoke-free and open for business.