What are the health benefits to napping? 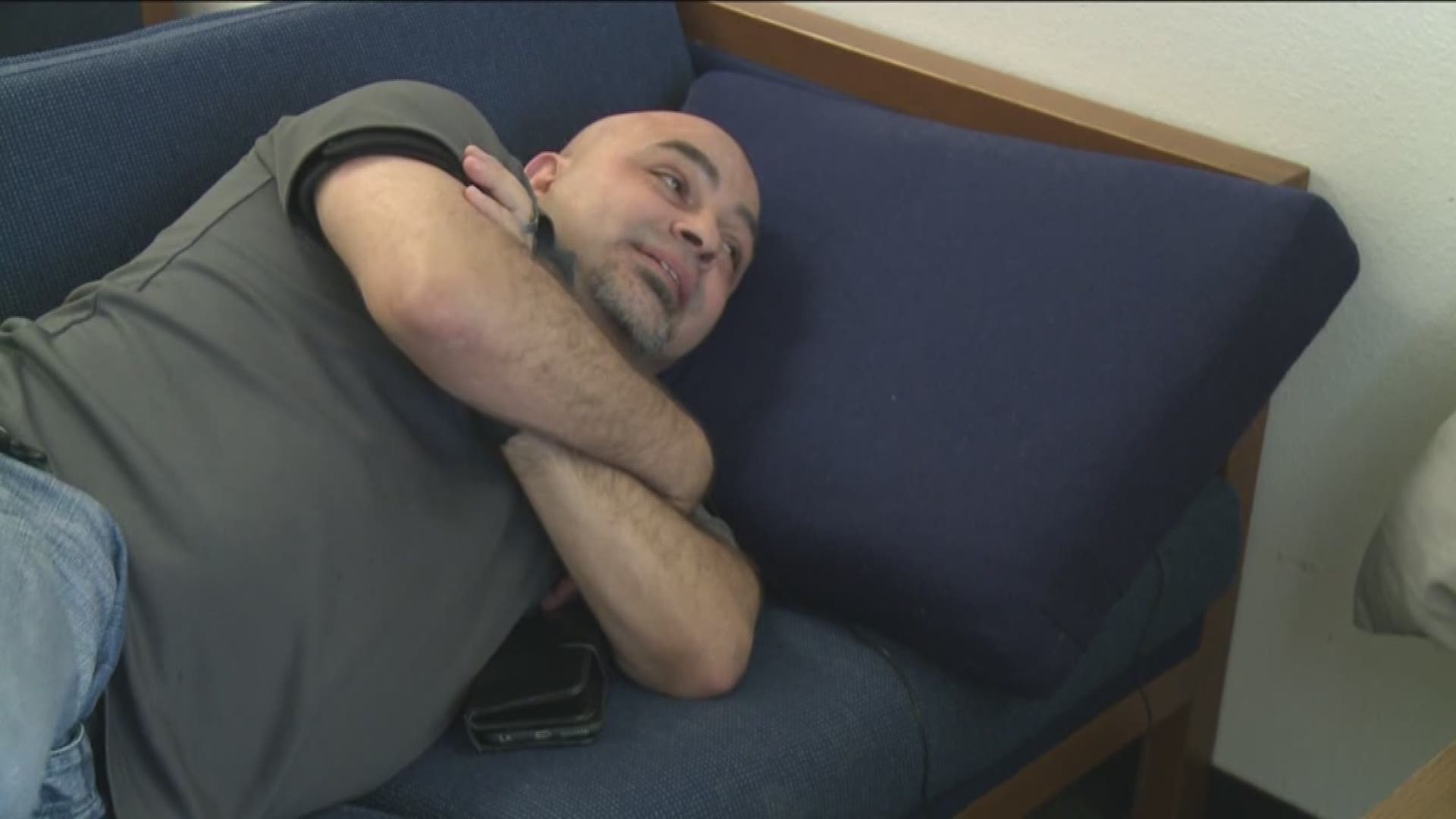 Are naps actually good for you? Do naps mess up sleep schedule? Why do you not like taking naps?

These are the questions surrounding the debate that occurs between supporters of napping and the opposition.

But statistics show it can be effective.

The National Sleep Foundation, a U.S. nonprofit organization founded in 1990, states that a short nap is usually recommended between 20-30 minutes for "short-term alertness."

Also, a study at NASA found that sleepy military pilots and astronauts who used a 40-minute nap, improved performance by 34 percent and alertness by 100 percent, according to the Foundation.

Planned napping is described by taking a nap before you actually get tired. This is used when you know you will be up passed normal bed time hours.

Emergency napping is when you get suddenly tired and cannot continue with the activity you were doing. This can combat drowsiness from driving or fatigue using dangerous machinery.

Habitual napping is when someone takes a nap at the same time every day. You can usually see this with young children who may fall asleep around the same time.

"There is research that shows it's beneficial," said Chris Crout, Polysomnographic Technologist for Sutter Health in the Sacramento region.

Crout is a member of one of the Sutter Sleep Disorders Centers which monitors and tests people's ability to sleep during the night and naps as well.

According to Crout, it's not detrimental or even bad if someone doesn't take naps, but it can mess up your schedule if you treat a nap as night time sleep.

"We set them up to take naps," he said. "The main thing is that nap doesn't turn into sleep. There's a cycle that your body goes through, a sleep wake cycle, it can get disturbed [and] it might prolong you if you go to sleep during the day."

When asked about the comparisons for adults napping versus children, he stated that there are some similarities and differences.

"It's relatively the same, but the standards are a bit higher for kids versus adults," he said.

Whether you're a devoted napper or you completely avoid them at all costs, it's an option that does have its benefits.