Washington joins Oregon and at least 24 other states with laws protecting patients from surprise out-of-network bills. 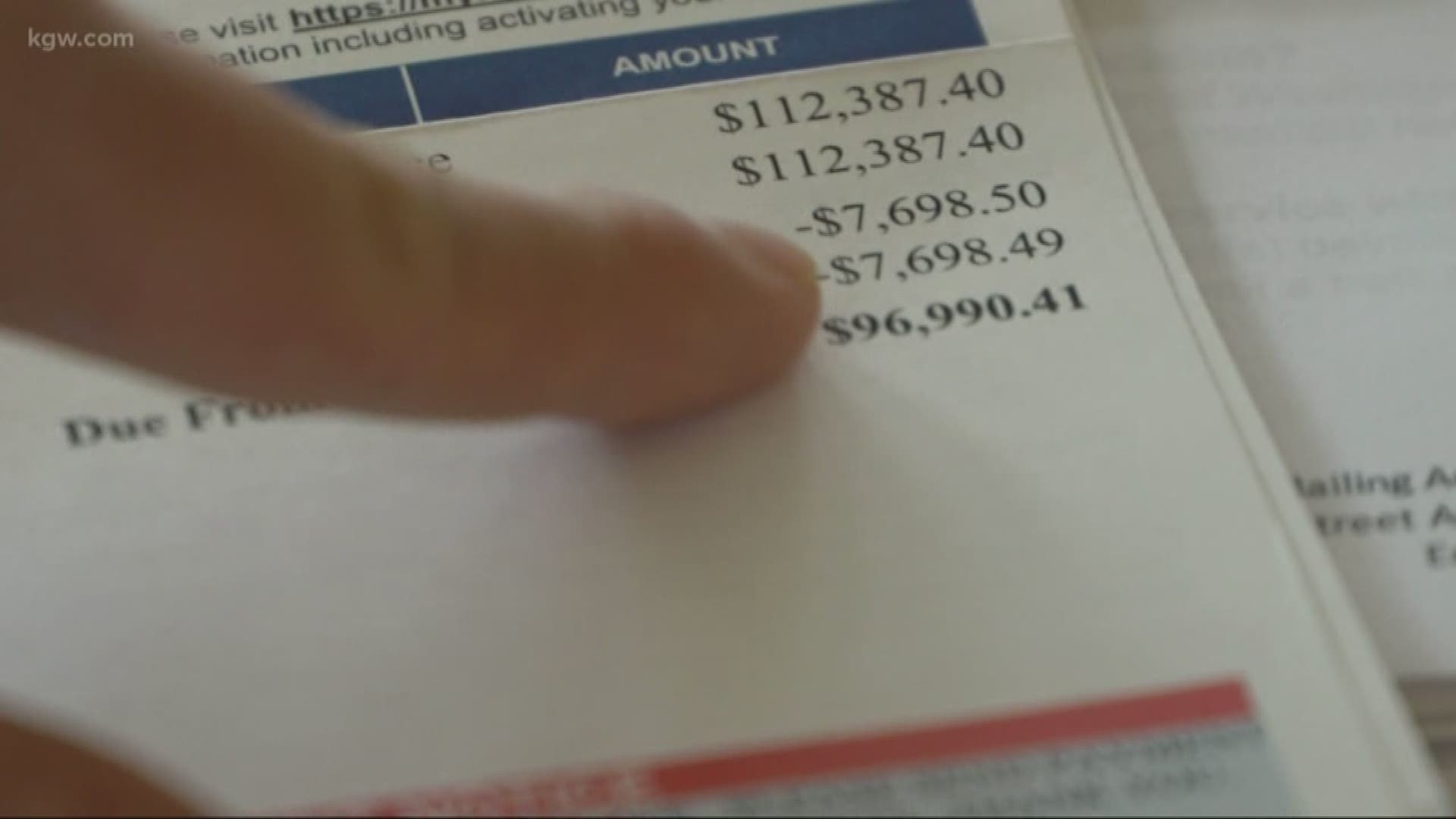 The new law, which takes effect starting January 1, 2020, protects Washington consumers from unexpectedly large medical bills after they go to the hospital.

Surprise bills often come from emergency room doctors or hospitals that are outside a patient’s insurance network.

Jaime Hansen of La Center attended the bill signing ceremony in Olympia. Last year, Hansen received a surprise medical bill for $96,000 for her son’s emergency care at a Portland hospital. Her insurance company, LifeWise Health Plan of Washington would only cover a small portion of the bill because the hospital was out-of-network.

Insurance Commissioner Mike Kreidler intervened and helped reduce Hansen’s bill to roughly $24,000. Hansen testified before House and Senate committees in Olympia in support of legislation protecting consumers from getting a surprise bill.

“When something is wrong, you have to speak up,” said Hansen. “I think this law is going to have a huge impact.”

Kreidler added, “I think the breadth of these stories – and that no one was immune – finally provided the motivation needed for the sides to come together and find a solution.”