As the man ran past, Bill stuck a leg out, tripping the suspect. 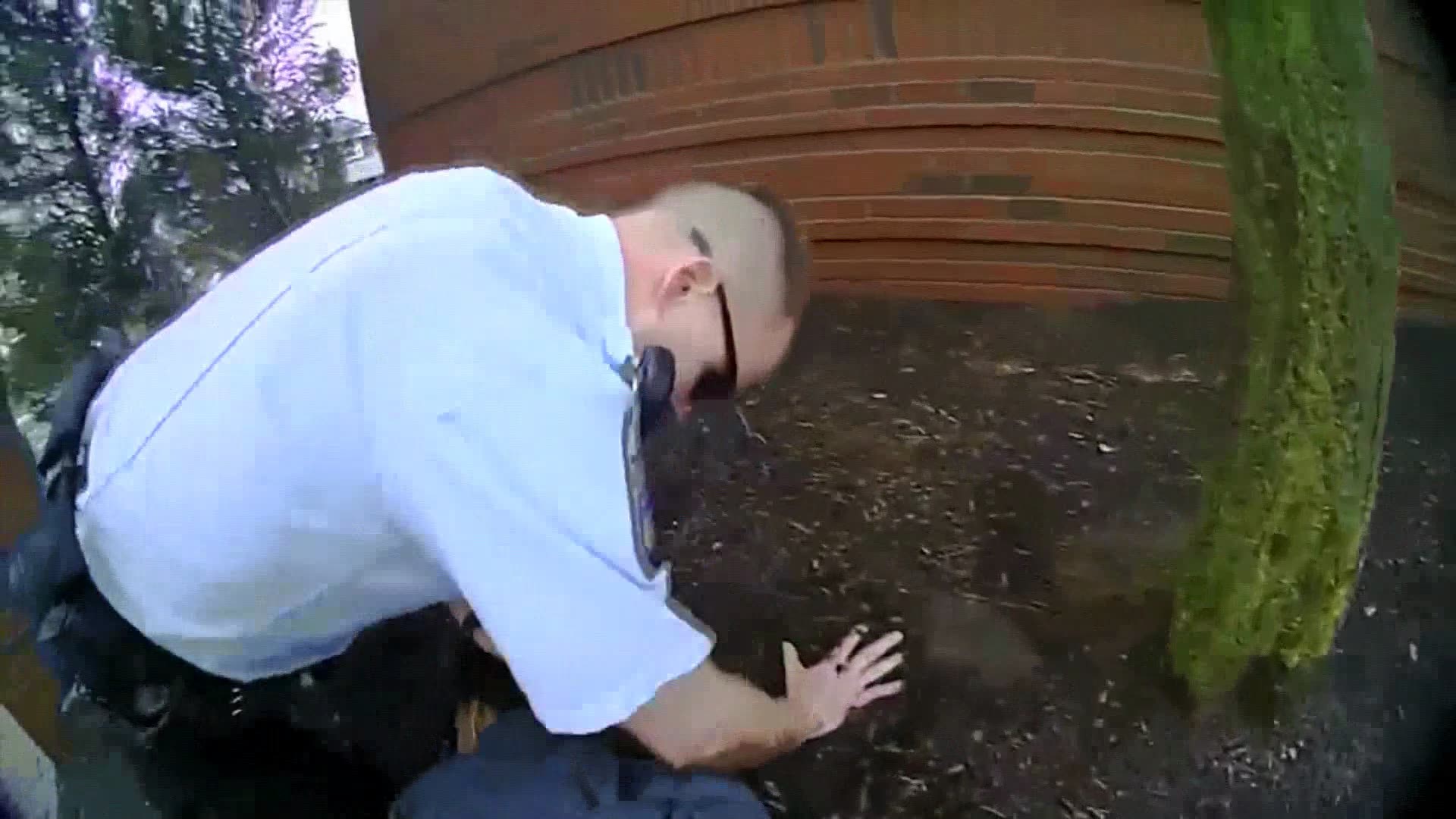 COLUMBUS, Ohio -- Police have a quick-thinking bystander to thank for nabbing a suspect outside a Columbus library.

Police released video of the incident, which happened April 3. According to WCMH, a man, who simply identified himself as Bill, was standing outside the west Columbus library with his granddaughter when he heard sirens.

Bill said he saw a man running from officers with a hand in his waistband. As the man ran past, Bill stuck a leg out, tripping the suspect.

Officers caught up to the suspect and found a Glock 9mm pistol containing 29 rounds on him, WCMH reports. The gun fell to the ground when the suspect tripped.

The suspect as taken to the Franklin County Jail.