VERIFY: No, you cannot change someone’s vote online in Oregon

False claims have recently been spread on social media that you can change someone’s vote online in Oregon. 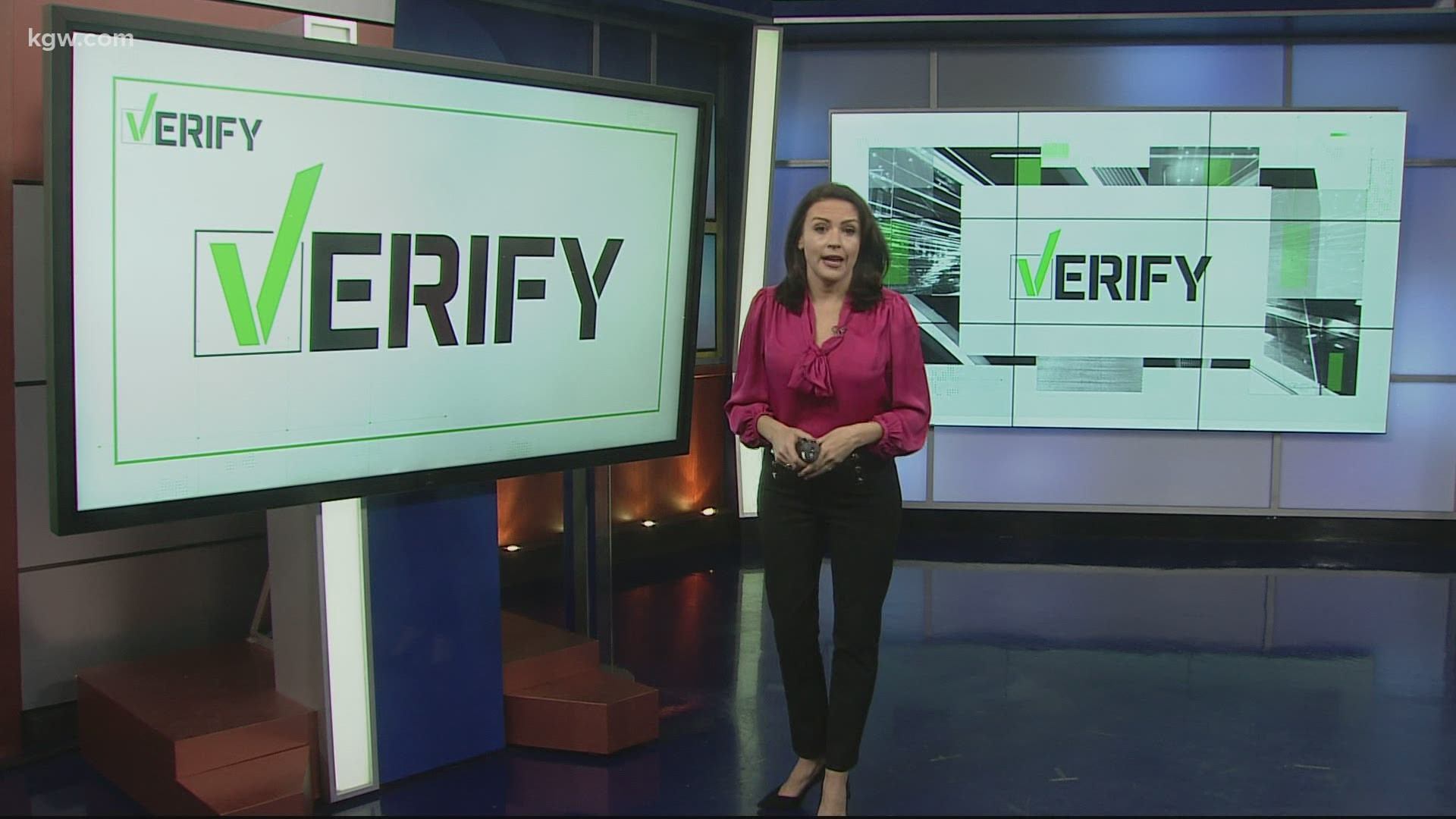 PORTLAND, Ore. — False claims have recently been spread on social media that you can change someone’s vote online in Oregon.

These claims were spread over the social media site 4chan, an anonymous image-based bulletin board known for its dissemination of often right-wing hate speech and conspiracy theories. The false claims were also disseminated through Youtube despite debunking by various social media platforms.

KGW is here to Verify: These claims are not true.

The posts falsely claimed that one could log onto the Oregon Secretary of State’s Website and change someone’s vote if one knew personal information like their full name and birthday. That claim is not true.

“No, this is false and misinformation. While you can view a voter’s information if you know their name and birthdate (it is all public information that anyone can view at an elections office), you cannot change it [their information] online without having the driver’s license number.”

It should also be noted that no votes can be cast or canceled online through MyVote. Additionally, any attempt to alter information on MyVote can be tracked through the Secretary of State Office’s system logs to help identify an individual if an attempt at this type of voter fraud is committed. There will be a digital trail of all activity on the MyVote online portal.

Tampering with someone’s voter registration or attempting to vote on another person’s ballot are both felonies punishable by up to 5 years in prison and a $125,000 fine.

Again, KGW can Verify: No, You CANNOT change someone’s vote online in Oregon.

Oregon conducts all of its elections through mail-in voting. The state’s  “Mark My Ballot” tool allows for military and overseas voters as well as voters with disabilities to cast their vote. Security measures to ensure proper voting are in place.

While you can fill out your ballot online, you cannot submit your ballot electronically, the only exception being uniformed service members living abroad who can submit their ballots by email or fax. All other Oregon ballots must be submitted by mail or ballot-dropbox.

“After printing, you marked ballot summary:

Enclose your ballot in the secrecy envelope.

Then place that envelope in the return identification envelope.

Sign the ballot declaration and return the identification envelope.

Return it by mail

Return it at a ballot drop site.”

Signatures on the voted ballots will be compared against the voters’ signatures in their voter registration files before being counted in the election.

For questions and concerns about voting in the November 3rd elections contact your local county elections office.

Do you have something you want us to Verify? Let us know. Email us at verify@kgw.com