Temperatures Monday will linger below freezing, so what's the city doing to help the homeless? 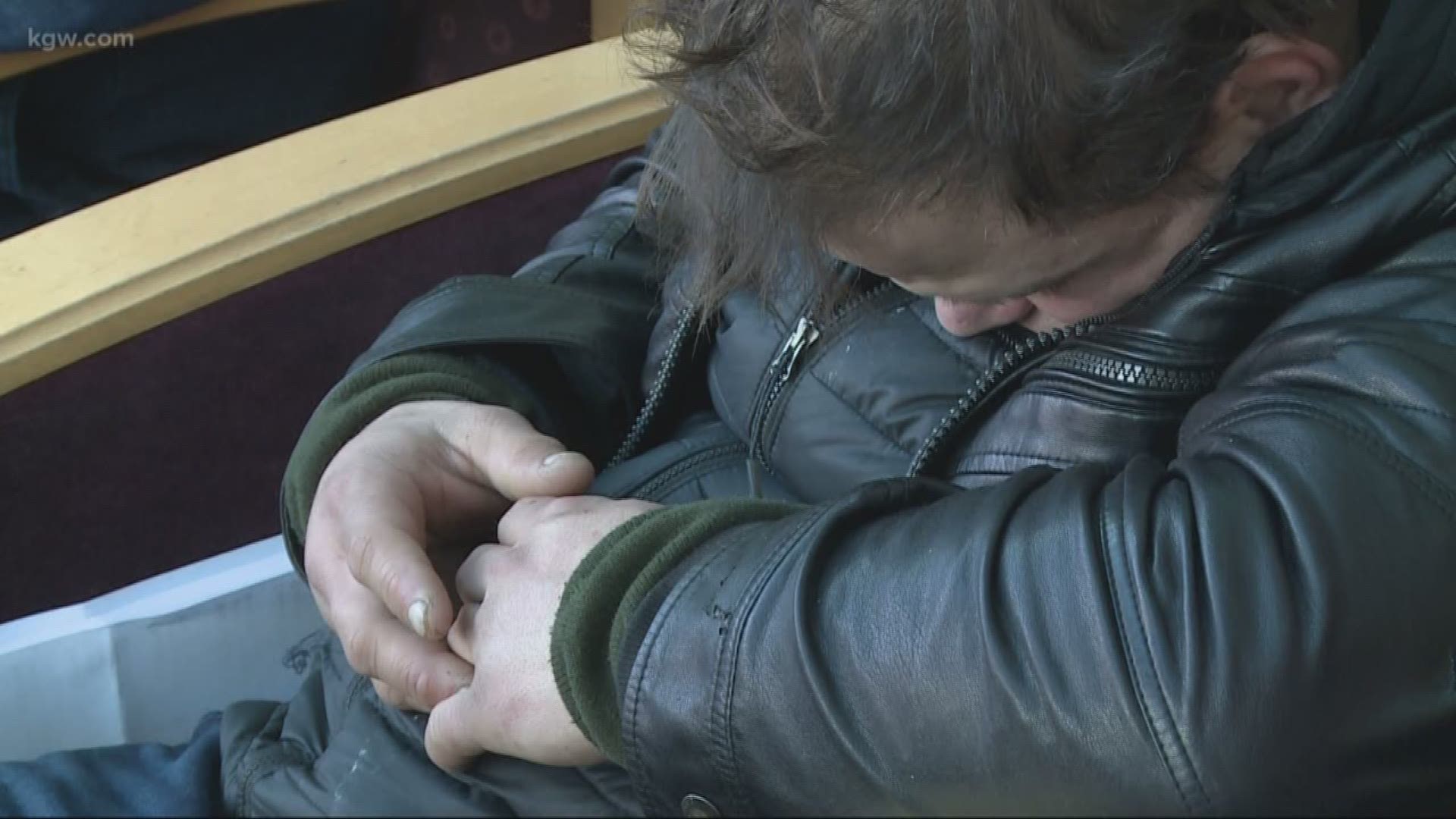 PORTLAND, Ore. — Below freezing temperatures and gusty winds are forecast for Monday night, and Multnomah County officials are opening several shelters to homeless individuals across the county.

It's no secret Portland is in the midst of a homeless — and housing — crisis, so we wanted to Verify: Will the City of Portland sweep homeless camps during extreme weather?

Our source for this story is Heather Hafer with the City of Portland's Office of Management and Finance.

For example, wind chills in downtown Portland Monday night could dip down to the teens, followed by the possibility of snow Tuesday night.

According to Hafer, the Joint Office of Homeless Services uses the following criteria to determine whether City of Portland crews shouldn't take away individuals' belongings or ask them to relocate:

Those protocols need to be met for at least 4 hours during severe weather shelter operating hours, from 8 p.m. to 7 a.m.

Hafer said if those severe weather protocols are met, crews will still conduct camp cleanups, where they'll pick up trash and needles from campsites. However, no one will be asked to relocate.

The protocols were initiated Sunday night, and will be used Monday night as well.

We can Verify: No, the City of Portland doesn't sweep homeless camps during extremely cold weather.

If you see someone in need of shelter in dangerous weather, call 211. A ride will be coordinated for that individual to a shelter. Transition Projects is also opening winter shelters Monday night at Bud Clark Commons (downtown Portland), Imago Dei (SE Portland) and Sunrise Center in Gresham.