VERIFY: No, Gov. Kate Brown did not attend a conference in Hawaii 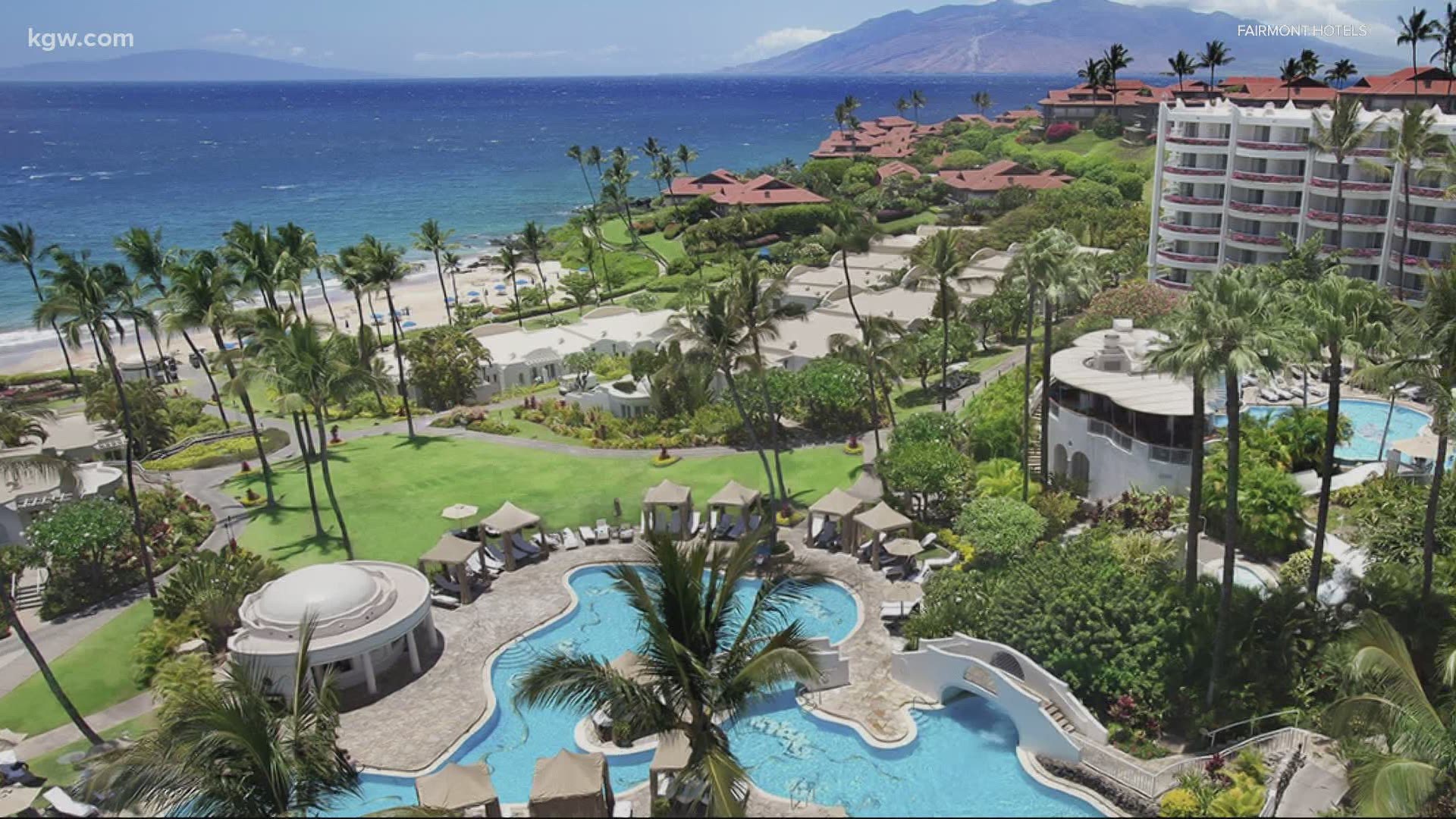 PORTLAND, Ore. — Lawmakers and lobbyists from around the country traveled to Maui last week for an annual conference.

KGW set out to VERIFY: Did Gov. Kate Brown attend the Hawaii conference?

No, the governor did not travel to Hawaii for the conference and she is currently in Oregon, according to her press secretary, Liz Merah.

But lawmakers from Washington, California and Texas did attend the four-day legislative conference, organized by the Independent Voter Project and focused on how to reopen economies.

About 100 people attended the event, including 20 state legislators from both the Democrat and Republican parties. In accordance with Hawaii’s Safe Travels program, attendees had to provide proof of a negative COVID-19 test taken within 72 hours of arrival.

But, there are still risks of tests being false negatives or being taken early in the incubation window. Guests also ran the risk of being exposed to the virus on the island and bringing it back home.

The conference came amid a spike in cases and travel advisories from the West Coast states. The Oregon, California and Washington governors urged people coming into their state or returning home to self-quarantine for 14 days to help slow the spread of the virus.

The Sacramento Bee confirmed the names of many California lawmakers that attended the conference — many of whom defended the trip as a valuable way to learn how to reopen California's economy during the pandemic.

It has not yet been confirmed which Washington lawmakers were in attendance.

Neither Washington Gov. Jay Inslee nor California Gov. Gavin Newsom attended the event, though Newsom recently came under fire for attending a birthday party  with 12 people.

KGW can VERIFY: Gov. Kate Brown did not attend the Hawaii conference, though lawmakers from nearby states — Washington and California — did travel to Maui for the event.

Do you have something you want us to Verify? Let us know. Email us at Verify@kgw.com 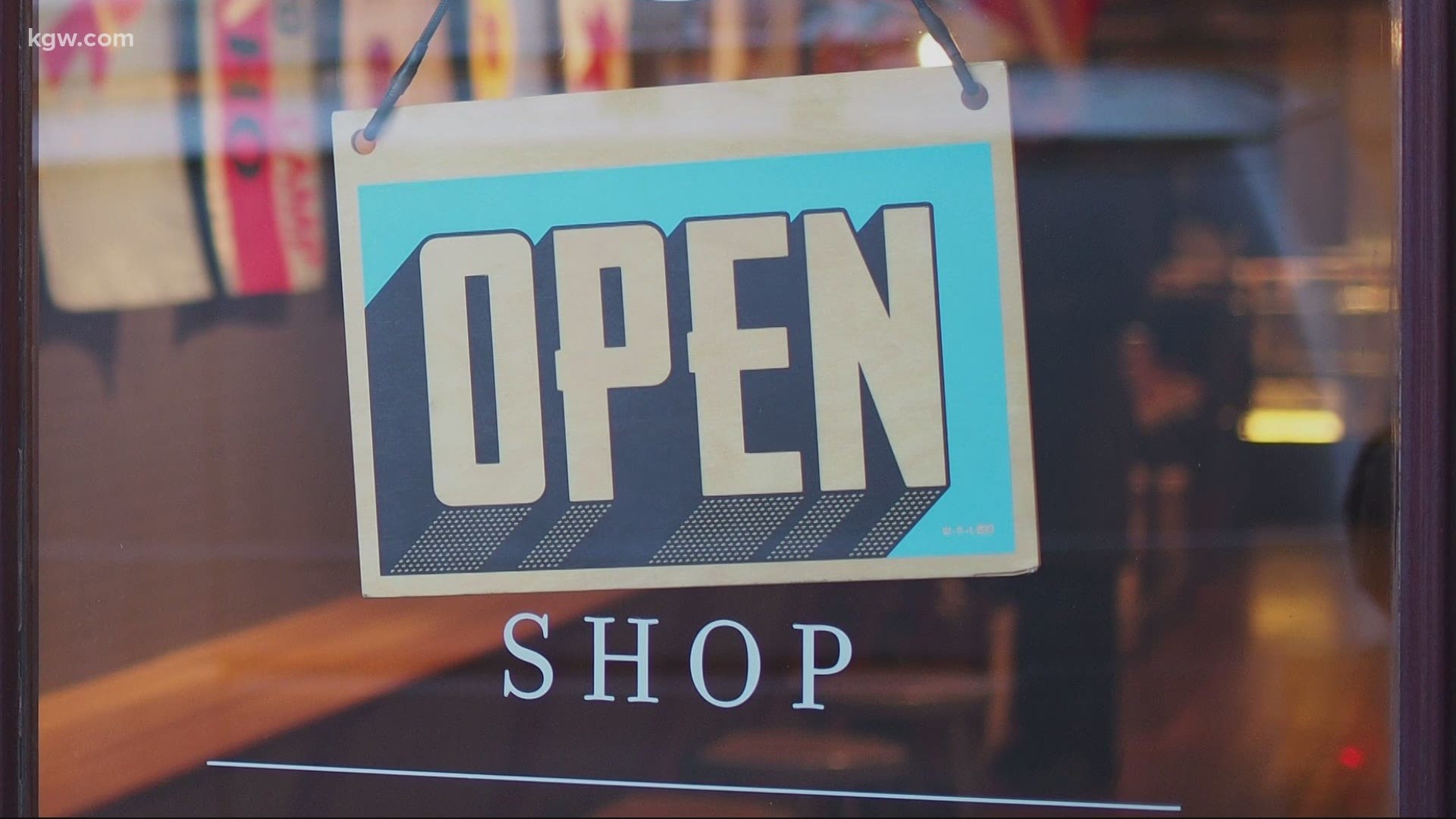