No, your SMS text messages are not being monitored for misinformation

On his podcast, The Joe Rogan Experience, host Joe Rogan falsely claimed text messages are being monitored for COVID-19 misinformation. 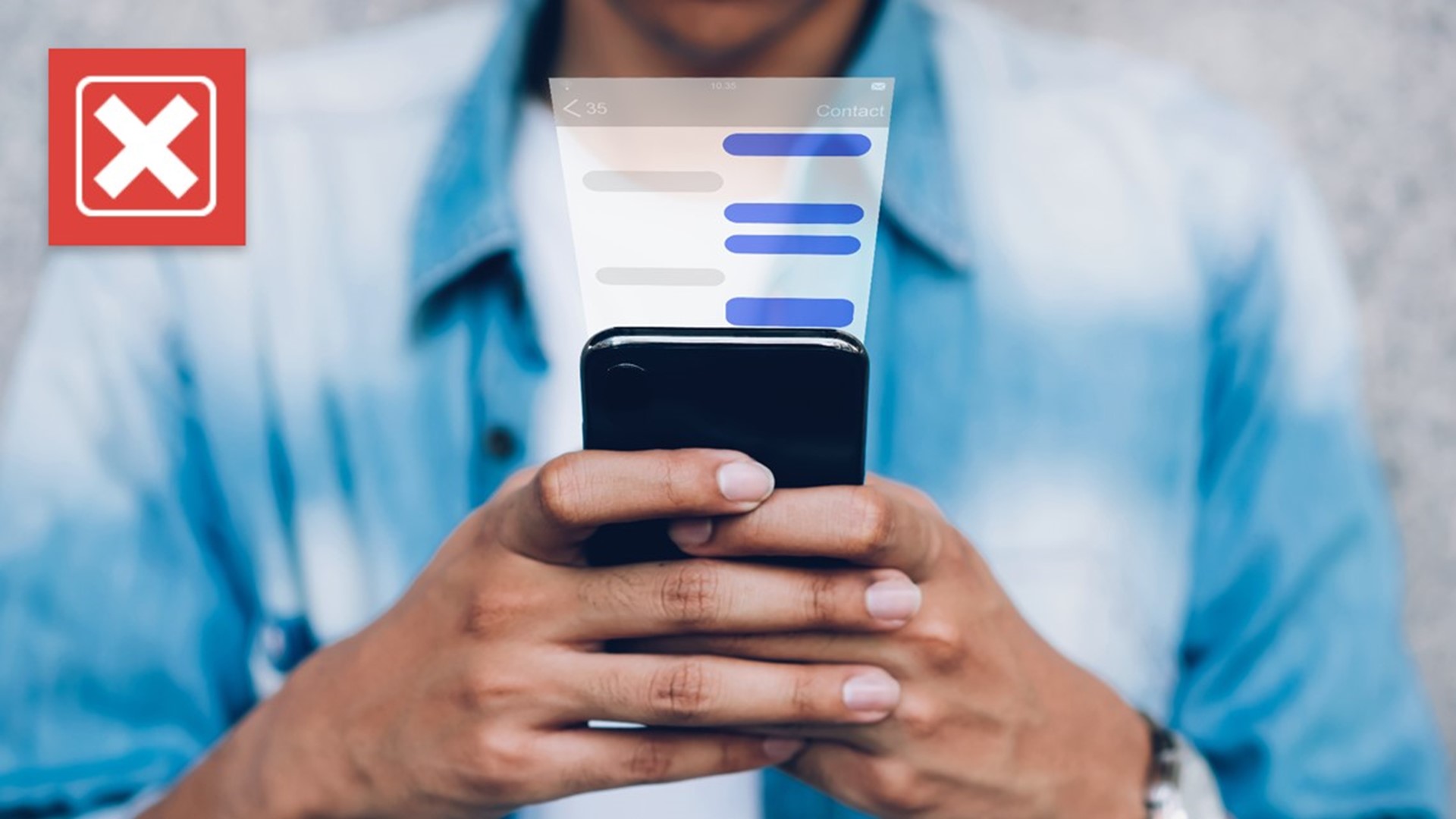 On his podcast, The Joe Rogan Experience, host Joe Rogan sat down with journalist and activist Abby Martin on July 20 to discuss various topics, including surveillance, privacy and censorship.

During the episode, Martin talks about “big tech” and the ability for companies to “censor what we see on social media.” At about 90 minutes into the episode, she asks Rogan if he thinks he’s being watched, and he said he assumes his emails were being monitored.

Rogan doesn’t mention who the “they” are, but several other claims have been made that the Democratic groups such as the Democratic National Committee have plans to surveil an individual’s texts to monitor for misinformation.

So now the Biden Administration wants to get into people’s text messages … to force vaccine compliance and who knows what else https://t.co/Q1v1qkOOfB

Are SMS text messages being monitored for COVID-19 misinformation?

No, SMS text messages aren’t being surveilled by the Democratic party, according to a DNC spokesperson. In a statement, the CTIA said wireless carriers do not moderate the content of SMS texts, and aren’t working with third parties.

"Of course the DNC has no ability to access or read people’s private text messages and we are not working with any government agency (including the White House) to try to see personal text messages,” Acosta told VERIFY in a statement.

“However, when the DNC's counter disinformation program receives complaints or reports of fraudulent broadcast SMSs that we believe violate the text aggregators’ terms of service, we notify the broadcast text platform to help combat this troubling trend,” he said.

Senator Marsha Blackburn (R-TN) also backed the claim the DNC was surveilling texts, linking to an article from conservative website The Daily Caller. The Daily Caller article was posted more than 40 times across Facebook, according to data from Crowdtangle, a public insights tool owned and operated by Facebook.

Blackburn wrote: “This is a blatant misuse of power which comes at no surprise considering the DNC is behind it. Democrats will broaden and expand the surveillance state if given the chance.”

This is a blatant misuse of power which comes at no surprise considering the DNC is behind it. Democrats will broaden and expand the surveillance state if given the chance.

“Wireless carriers do not read or moderate the content of text messages that their customers send to each other, nor are carriers working with third parties to do so.”

The CTIA represents the U.S. wireless communications industry, according to its website.

The only texts reviewed by the DNC are those reported to the DNC, Acosta said.

"As we all know from experience, fraudulent and unsolicited broadcast text messages are a growing problem, especially when they spread scams and disinformation,” he said. "The only texts reviewed are those distributed en masse to American citizens through broadcast text platforms and reported to the DNC."

The VERIFY team works to separate fact from fiction so that you can understand what is true and false. Please consider subscribing to our daily newsletter, text alerts and our YouTube channel. You can also follow us on Snapchat, Twitter, Instagram, Facebook and TikTok. Learn More »