'Too many homeless people giving me trouble': Another Chinatown restaurant closes

The House of Louie owner said over the past few years he has been dealing with increased garbage, public urination around his building and was surrounded by people who drove his customers away. "It's really bad," he said. 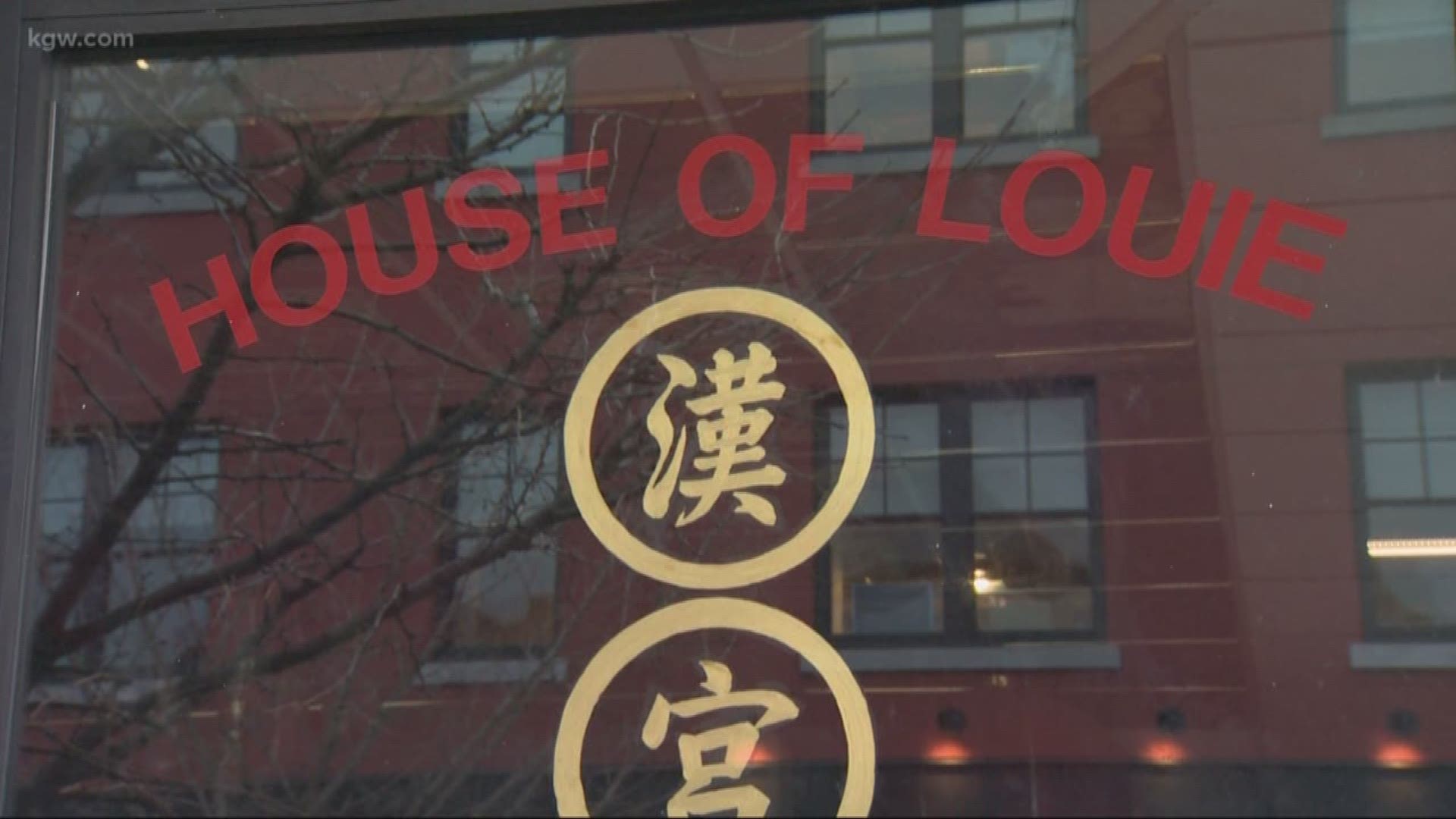 The House of Louie had been a fixture in Chinatown for 30 years. Before that, it was an Asian-American restaurant for five decades. Plans for the building's future were unclear Tuesday, but what was certain as workers cleared the restaurant was that Chinatown is changing.

“[Chinatown] was so beautiful, you know. The streets were clean,” said James Leong, who owned The House of Louie for the last 15 years.

Leong said Chinatown was also a place where customers could find a little culture and a lot of dim sum, and not just at his own restaurant.

“There were three, four dim sum restaurants before in downtown and I'm the last one to close!”

Leong said the building's owner didn't renew his lease, which is why he closed in November. It was a decision Leong said he was very comfortable with.

“Even if they gave us the new lease, we wouldn't want it,” said Leong. “It's getting worse, the location.”

Leong said over the past few years, he had been dealing with increased garbage, public urination around his building and was surrounded by people who drove his customers away. “It's really bad,” he said.

A couple weeks ago, Leong said campers in his doorway started a fire, breaking windows and filling the restaurant with smoke.

“I just don't like it,” said Leong. “Too many homeless people giving me trouble. Trouble every day.”

At the Oregon Historical Society Museum, Executive Director Kerry Tymchuk weighed in on the closure.

“You feel a little loss, a loss of history,” said Tymchuk.

In the late 1800's, Tymchuk said Portland had the second-largest Chinese population on the West Coast, behind San Francisco. Many Chinese immigrants built railroads, worked the docks and lived in what would become Chinatown, now a shell of what it was.

“It's a loss of culture,” said Tymchuk. “You can't force businesses to continue or to succeed, but there's a little something that makes you sad to see it go.”

Tymchuk said plans were in the works to build a permanent museum in Chinatown, dedicated to the history of Chinatown in Portland.

Leong said he may open another restaurant in the future, “I'll let you know,” he said. On Tuesday, he was focused on his immediate future—planning his first vacation in 15 years.

“I worked very hard for a long time,” said Leong. As movers hauled away tables, chairs and bins of teacups, he said he felt grateful.

“Thank you,” said Leong. “Thank you for the last 15 years for supporting my business.”