Avi Gupta donated $10,000 of his Jeopardy winnings to pancreatic cancer research in honor of Jeopardy host, Alex Trebek. Others followed with their own donations. 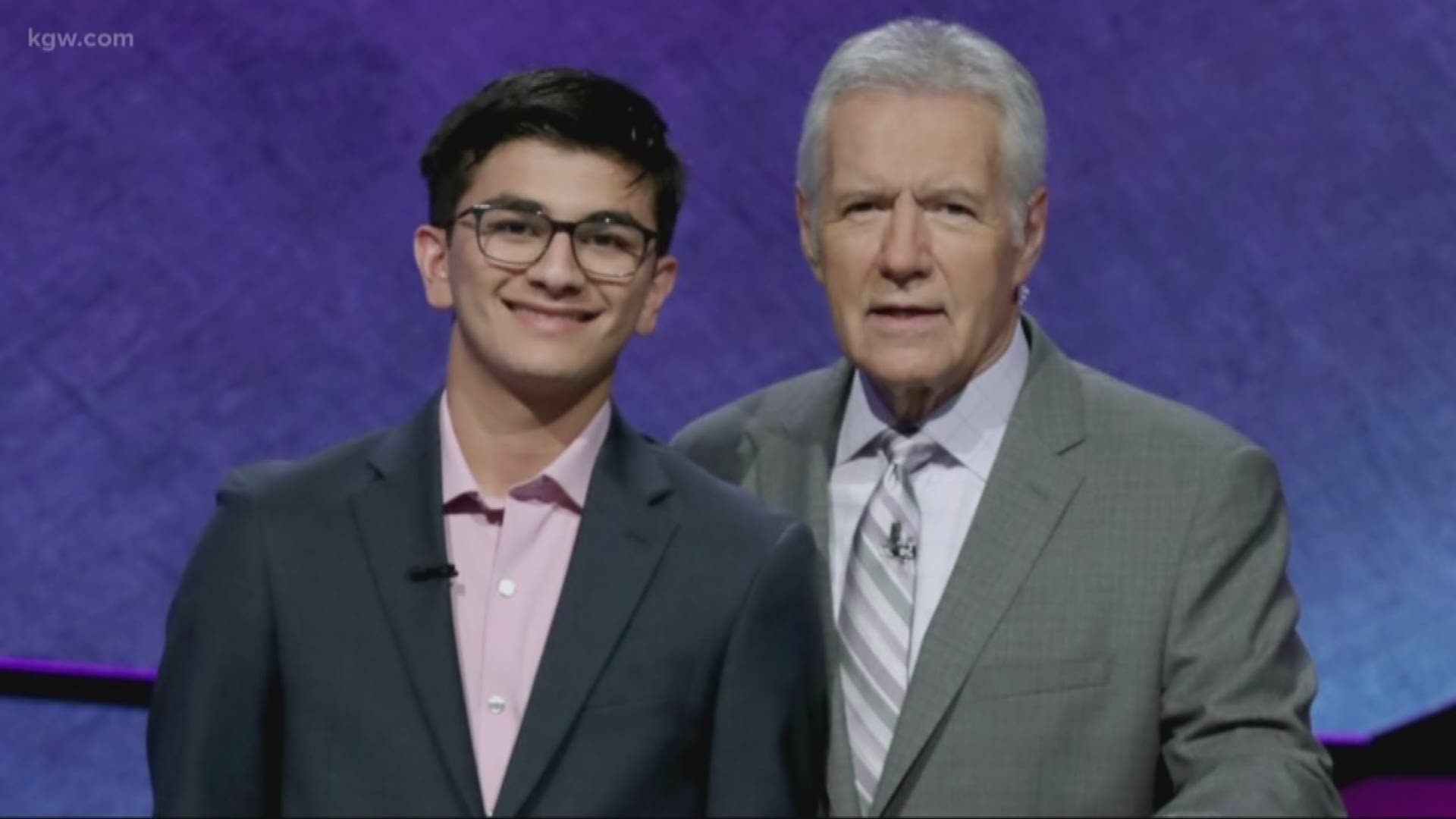 PORTLAND, Ore. — Since winning the Jeopardy Teen Tournament in June, Portland native Avi Gupta has been busy. He started college at Columbia University, then over fall break, came home to do something special with part of his $100,000 Jeopardy winnings. Gupta donated just over $10,000 to OHSU’s Knight Cancer Institute. The gift was in honor of Jeopardy host, Alex Trebek, who's fighting pancreatic cancer.

“When I learned of his diagnosis, I felt called to help in some way,” said Gupta, 18.

Gupta asked others to donate what they could, and post about it using the hashtag #InspiredBy on social media, to recognize those they donated in honor of. So far, the campaign has raised more than $200,000 for pancreatic cancer research.

“It's incredible, it's beyond my wildest expectations that we could have made such an impact,” said Gupta.

“We are making progress,” said Esener. “The money Avi is giving us is used effectively… we are truly inspired by Avi."

Dr. Esener admits even $200,000 is a relatively small sum when it comes to cancer research, but he said Gupta’s campaign is doing much more than raising money—it's raising awareness, and Gupta said he’s just as proud of that.

“Our hope is that with the support of this campaign,” said Gupta, “we'll be able to move closer to our goal of ending cancer in all of its forms.”

You can make a donation for cancer research through OHSU, here.