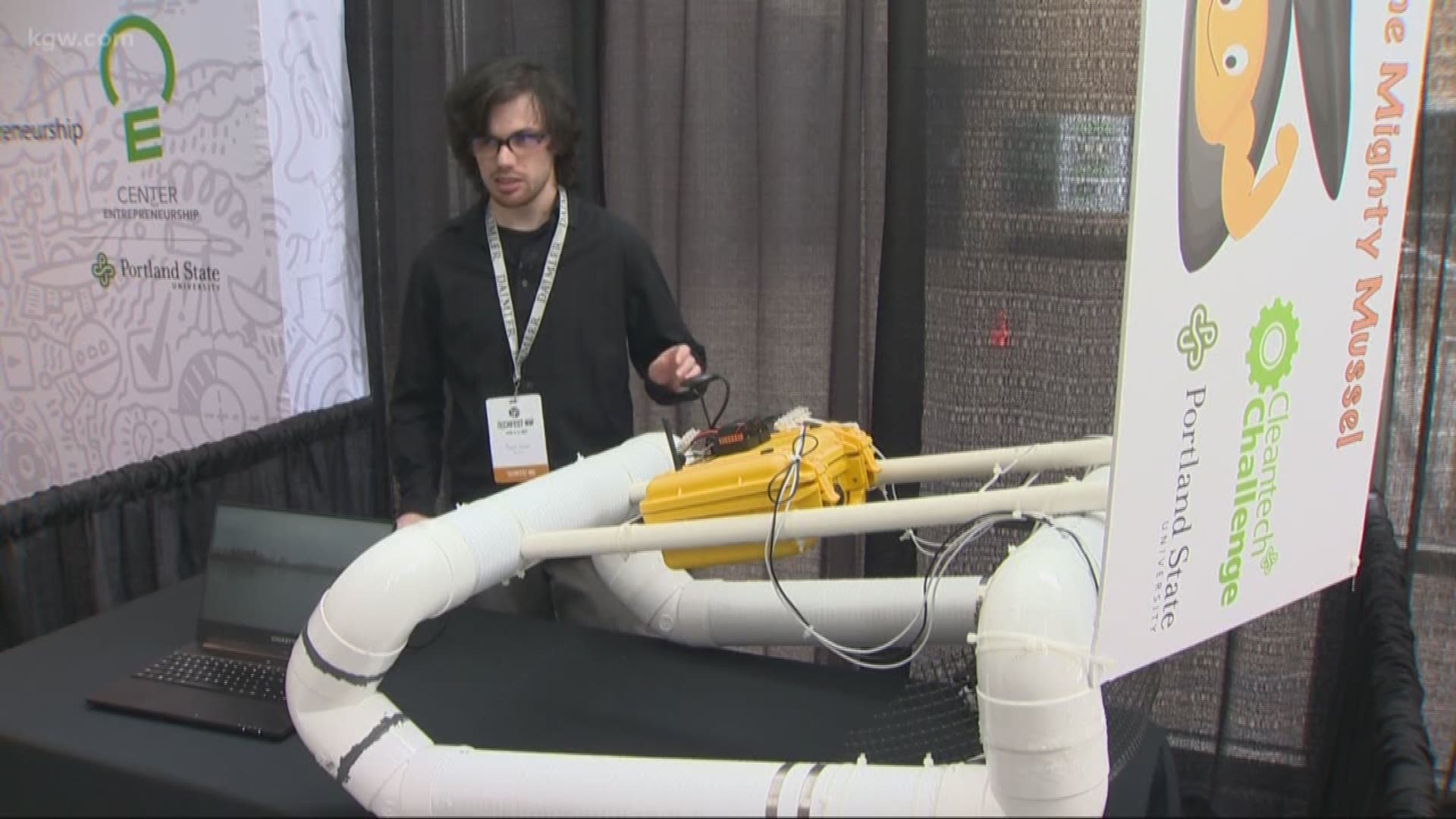 It's just one of seven eco-friendly inventions competing in Portland State University's Cleantech Challenge this year.

The team that created the system it says can detect forest fires mere minutes after they start.

"Stopping a fire within say 10 minutes of it starting is a few gallons of water but if it’s been burning for an hour, we’re talking thousands of gallons," said Kai Brooks, an electrical engineering student at PSU.

Another team has come up with a way to help keep plastics out of our waterways. It's a device that patrols rivers using GPS and scoops up plastic trash in a net without disrupting fish or other wildlife. 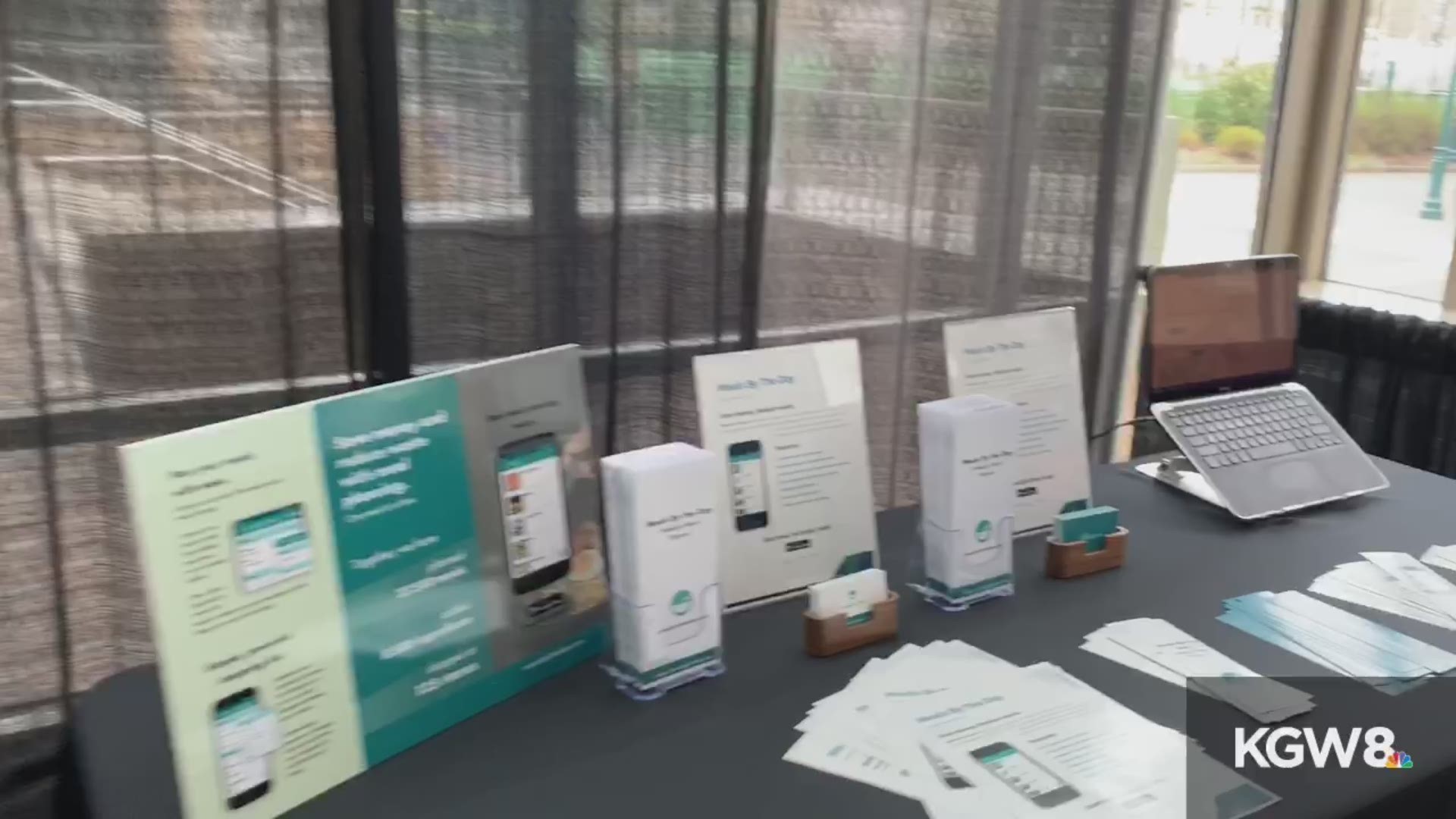 "You can think of it as a Roomba for rivers," explained mechanical engineering student Ryan Scott. "Our goal is to keep plastic and trash from ever making it to the ocean in the first place. Between bio-accumulation and the floating trash islands and... getting into whales, it's a huge, huge problem."

And with e-scooters likely coming back to Portland, here's something to wrap your head around, or, in this case, put inside: A recyclable helmet.

"A collapsible, biodegradable helmet that can be reused but is really specifically designed to be used and recycled," explained Natalie Watterson, also a student at PSU.

But if you prefer cars over scooters, an invention from startup Turner Automotive might rev your engine. It's a special kit that converts a gas-powered car to a zero emissions hydrogen-powered car for only about $2,500.

There's also the Living Window: a stress-free way to grow food inside your home; a meal planning app designed to prevent food waste; and an air filter which fits around your neck and cleans the air you breath while on an airplane.

The teams are competing for $10,000 in grants and prizes.

The top two teams from this round will move onto a statewide competition.