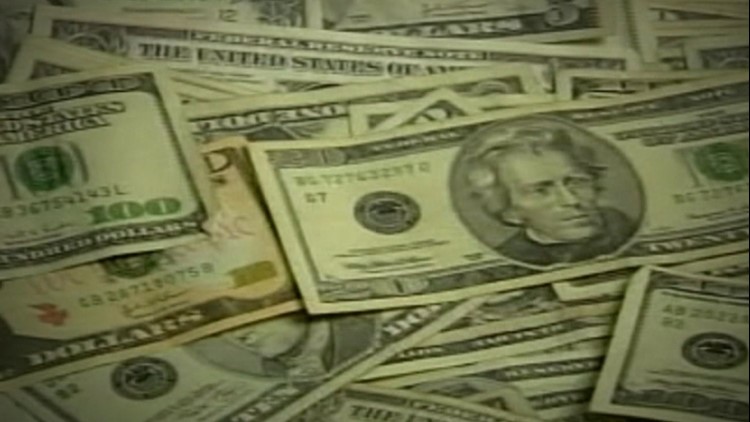 Nearly 50 home care workers rallied outside DHS headquarters in Salem this week to demand the agency address what they say is a systemic flaw in the state's payroll system, the Statesman Journal reported.

"We need to see real solutions from the state to address its out-of-date payroll system," said Rebecca Sandoval, a home care worker from Medford and vice president of the union that represents home care workers. "The current system is creating a financial crisis for too many home care and personal support workers. All workers deserve to be paid on time."

A survey from Service Employees International Union Local 503, the state's largest public employee union, found that over 40% of the nearly 2,000 home care workers surveyed reported not receiving a paycheck on time. There's approximately 30,000 home care and personal support workers in the state, who care for the elderly and those with intellectual disabilities through two state-managed programs.

Human Services spokeswoman Sherryll Johnson Hoar said in a statement the agency is "committed to ensuring that personal support and home care workers, who are so crucial to the people we serve, are paid on time and compensated for all of their work." She added that although the "vast majority of payments" are made on time, some paychecks can be delayed because of errors made by the state.

For those living paycheck to paycheck, a late payment can be devastating.

Noemi Sarmiento, a home care worker in Gresham, said that she had trouble supporting her two daughters and her grandson after not getting her June paycheck on time.

"I almost lost my home," she said. "I was forced to get assistance from the state."

Home care and personal support workers are paid differently, and home care workers have to submit more information to the state, a bureaucratic step that sometimes rife with human error. Late payments are often the result of paperwork errors like a missing signature, agency officials said.

For Rita Adamski, a home care worker in Salem, the thought of a late payment is a constant source of anxiety.

"I need to pay all my bills and need all my income to do that," she said.