You won't be able to find plastic straws or utensils when you go out to eat in Seattle after July 1. 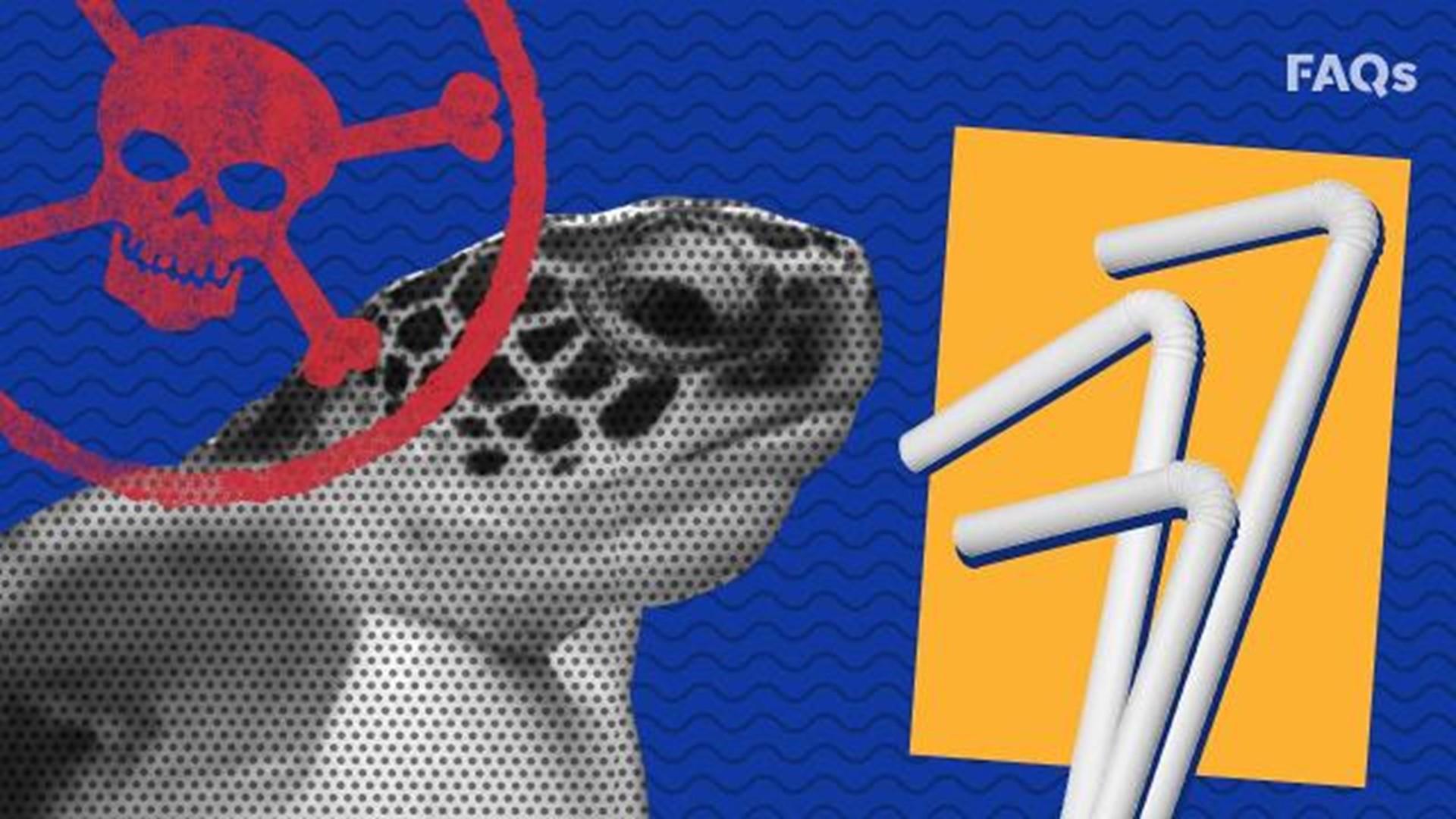 Starting July 1, Seattle businesses that sell food or drinks will be banned from offering petroleum-based plastic straws or utensils.

The goal of the ban is to reduce waste and prevent the amount of plastic material that is polluting the marine environment. Businesses will need to switch to recyclable materials such as durable paper or compostable plastic for one-time-use items.

"Plastic pollution is surpassing crisis levels in the world's oceans, and I'm proud Seattle is leading the way and setting an example for the nation by enacting a plastic straw ban," Seattle Public Utilities (SPU) General Manager Mami Hara said.

Banned utensils include non-recyclable plastic forks, spoons, knives, and cocktail picks. Seattle is believed to be the first major city in the U.S. to enact such a ban on plastic utensils.

The ban is part of a 2008 city ordinance requiring one-time-use food service items to be recyclable or compostable. Each year since the ordinance was put in place, Seattle Public Utilities has given a year-by-year exemption for several items including plastic utensils and straws. Those exemptions end at the end of the month.

Any business that fails to comply with the ordinance could face a $250 fine.

Seattle-based Alaska Airlines announced in May they were ditching single-use plastic stirring sticks for compostable versions. They are the first airline in the U.S. to make the change.