Congratulations, Portland drivers. You enjoy the 12th most congested commute in America. 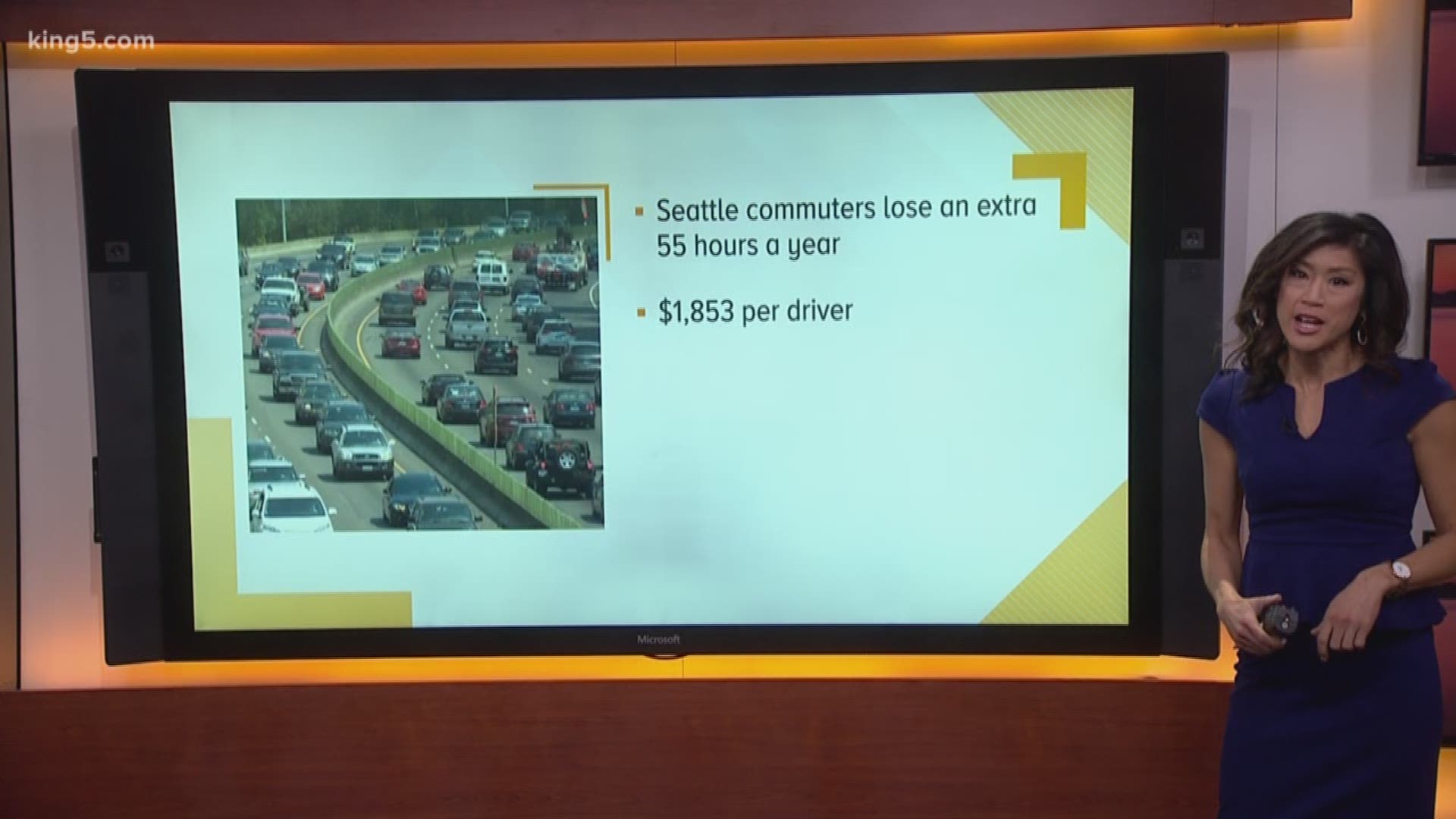 Congratulations, Portland drivers. You enjoy the 12th most congested commute in America. That's the result of the annual Global Traffic Scorecard from Kirkland-based INRIX.

Portland drivers spent an average of 50 peak hours in 2017 stuck in congestion, finishing 12th in the United States. Download the report

Portland drivers paid $1,648 each in direct (value of fuel, time wasted in congestion) and indirect costs (increase in prices to households from freight trucks sitting in traffic, for example) in 2017 for the privilege of being stuck in the city's traffic congestion.

Congestion cost Portland over $3.9 billion in 2017, according to INRIX.

Seattle also made an international mark, finishing with the 20th worst congestion among major cities around the world -- right between the Russian cities of Krasnodar and Saint Petersburg.

Los Angeles finished No. 1 not only in the nation but the world. INRIX said the average La La Land driver spent $2,828 in 2017 to spend 102 hours in congestion. It cost the city over $19 billion.