The Sounders' jerseys will soon get a new look along with the Seattle Reign. 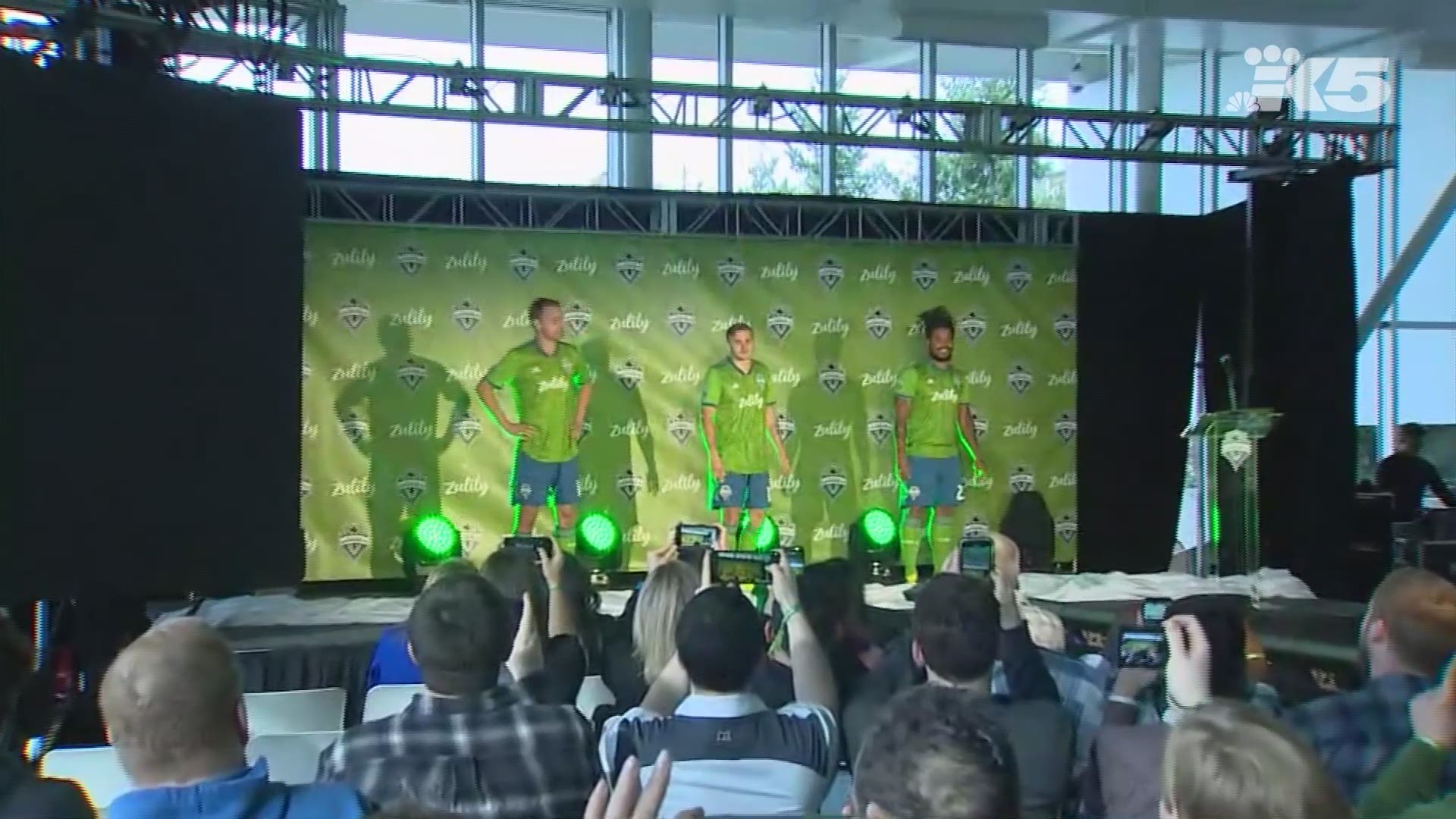 "In Zulily, we have found a first class, Seattle-based organization that is not only invested in our community, but has made meaningful commitments to the growth of our sport throughout the region,” Sounders Owner Adrian Hanauer said in a statement.

It’s the Sounders’ first new kit sponsor since joining the league in 2009. For the last 10 years, the Sounders have partnered with XBOX and Microsoft

The Sounders said it will give away a jersey to a season ticket holder every day for the next 250 days.