Participants in the program will learn techniques like breathing, articulation, and pitch among other things. 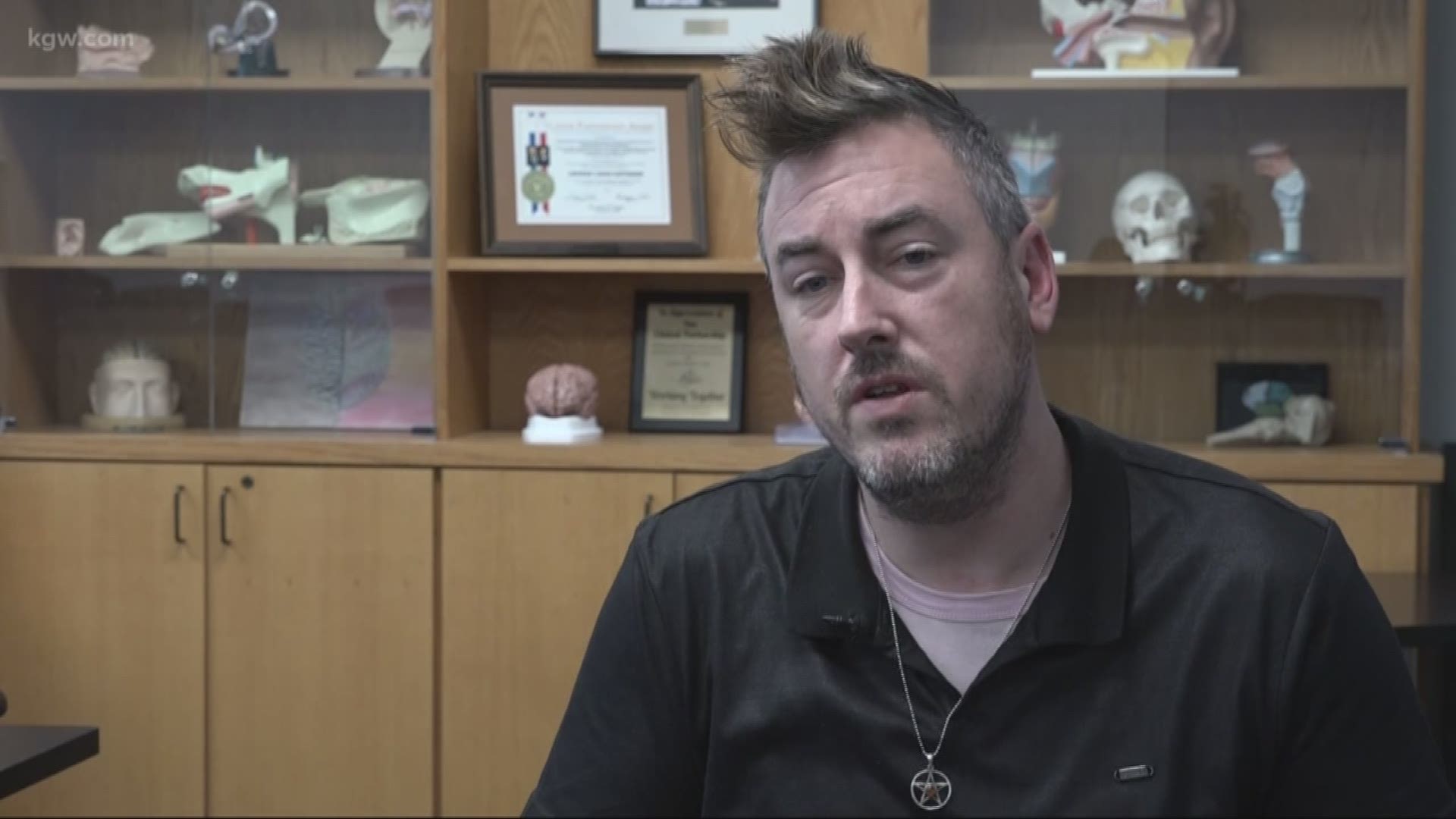 PORTLAND, Ore. — A professor at Portland State University recently launched a new program to help people find their voice. It is a free clinic that is designed to serve the transgender and gender diverse community.

"I just want the world to be nicer to people in general and respectful of what other people say,” explained Jeff Conn, a speech-language pathologist and associate clinical professor of Speech & Hearing Sciences who runs the program.

Many of us do not know what it is like to feel as though your voice does not match your identity. However, Conn said it is something that can be a daily struggle for those that feel that way.

"I think a lot of people don't understand how uncomfortable it could be to have your own voice feel like it's wrong all the time,” Conn said. “To have that sort of discomfort, and if I can alleviate that even just a little bit, I will be very happy.”

Conn said he has had conversations with people about changing their clothing or body language. However, it is tougher to change how you speak. It is a complex issue that can cause real pain.

“Sometimes it even sort of causes them really strong emotional or psychological pain to have that mismatch,” Conn said. “It doesn’t feel like their voice yet it’s coming out of their body.”

Those who participate in the program will work on techniques like breathing, articulation, and pitch among other things. The clinic is free and open to anyone.

Conn hopes it will help not only those in the transgender community, but all of us accept people for who they are.

“To some extent, some of this is a perceptual thing,” Conn said. “It is the community out there. It is the people that are watching this that have a responsibility to you know, allow people to be a little bit freer than the boxes we grew up with."

To get involved send an email to Jeff Conn at connjc@pdx.edu or visit their website.