Portland woman thanks paramedic who saved her life

PORTLAND, Ore. --- A Portland woman is thanking a paramedic and the team at Legacy Emanuel for saving her life. 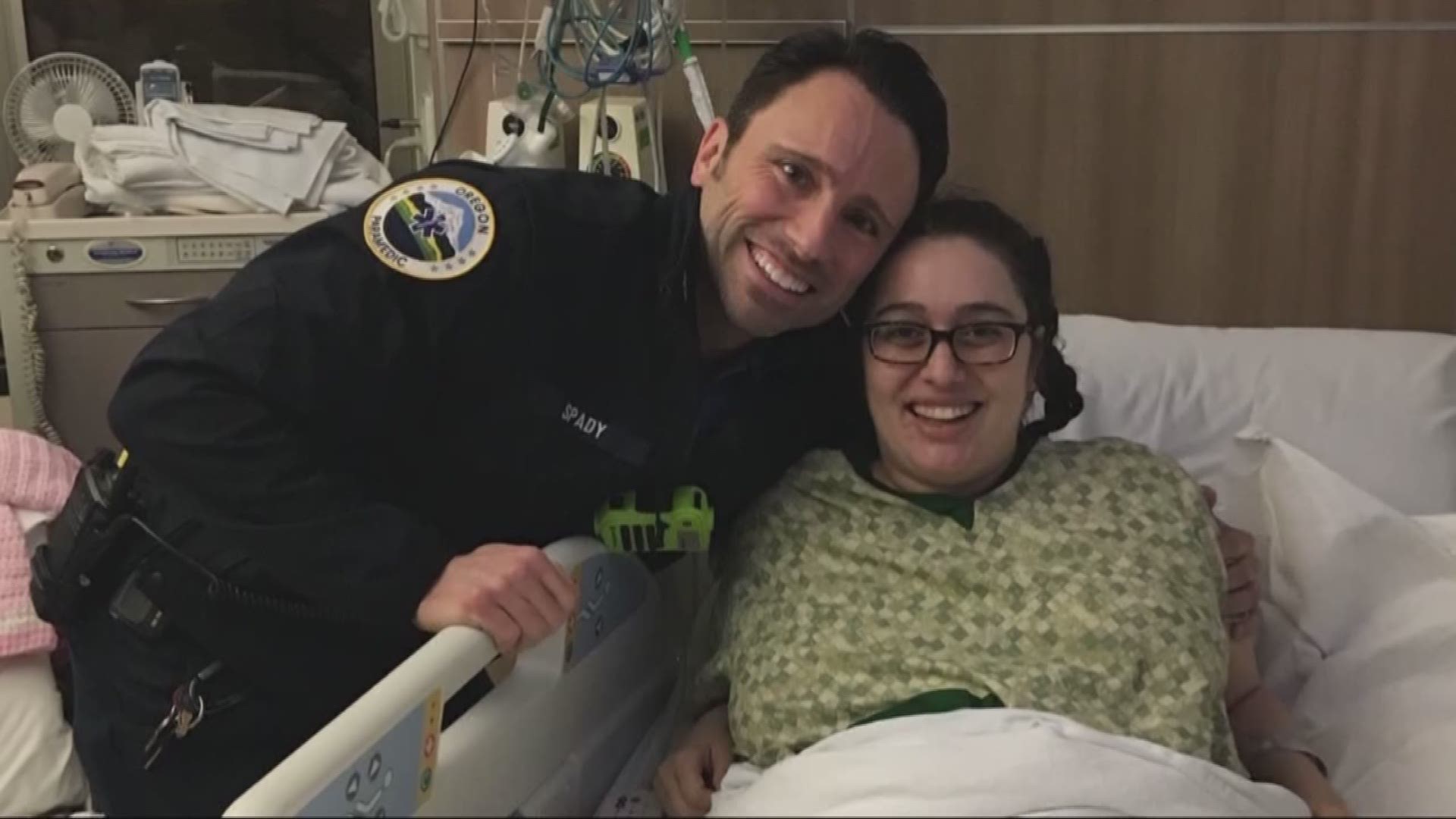 PORTLAND, Ore. --- A Portland woman is thanking a paramedic and the team at Legacy Emanuel for saving her life.

Roya Quirk married the love of her life, Steven, last August. Fast-forward to February, and she thought she hurt her ankle, possibly, while working out. It was swollen, and kept getting worse.

“Her eyes are wide, she blacked out, stopped breathing,” said Steven. He called 911.

And that’s when the couple met AMR paramedic Alex Spady. He knew the clock was ticking.

A Portland woman, and new bride, thanks an American Medical Response paramedic and Legacy Health for saving her life! Roya had no idea she had a blood clot. She almost died, her heart stopped 4 times! Paramedic Alex Spady rushed her to Legacy Emanuel, and they saved her life. Way to go!

“When we arrived we quickly realized that she was critically sick and the importance of getting her to the right place at the right time, and with the right team of people," Spady said. "In this case that was Emanuel.”

Quirk’s pulled muscle turned out to be a near-fatal blood clot. It stopped her heart four times. Quirk ended up staying in the hospital for almost a month, before finally, she was able to go home.

“It’s very rewarding to see her successful out there,” said Spady.

On Friday Quirk said the love and support has been overwhelming, and she wanted to thank all the helping hands that pulled her though, from the medical and emergency professionals to her new husband. 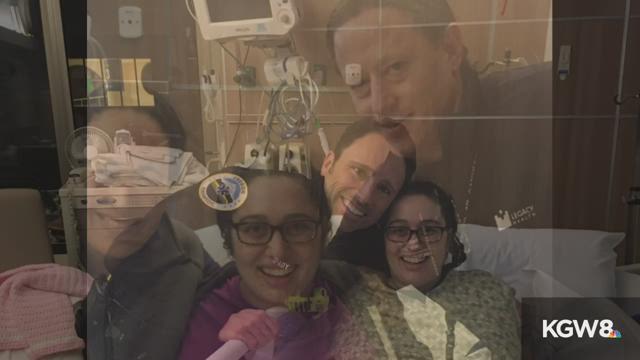 “We took the vows of ‘in sickness and in health’ very seriously!” Quirk laughed.

Doctors said this is a good reminder to make sure you are aware of the symptoms of a blood clot, which often include pain, tenderness, swelling, and a warm sensation.

More on blood clot symptoms from the Mayo Clinic