An unusual Portland tradition lets the public tour a tomb each year for just 90 minutes on Memorial day. 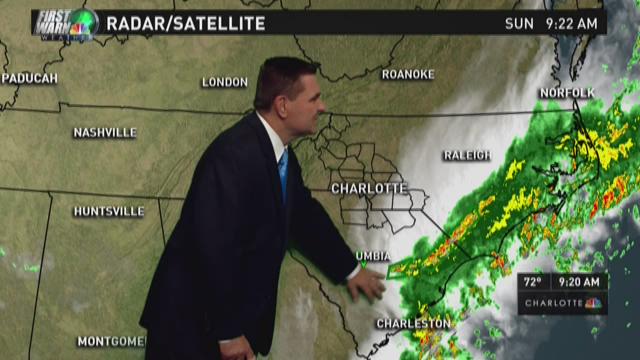 PORTLAND -- An unusual Portland tradition lets the public tour a tomb each year for just 90 minutes on Memorial day.

With the sad sounds of bagpipes playing nearby, hundreds gathered at the Wilhelm Portland Memorial funeral home in Westmoreland on Memorial Day. Some were there to remember family. Many were there to see the private Rea tomb.

If you haven t been inside, it s really different, author Roy Widing said.

He s been fascinated by the tomb and its occupants for years and recently wrote a book about it called Whispers from the Tomb.

Right at 12:30 p.m., a worker opened the tomb's bronze doors and revealed a room which for 70 years has held the remains of George and Elizabeth Rae.

Its beautiful. I love the architecture. It s just gorgeous, said a woman touring the tomb this year.

Marble stretches from floor to ceiling. Two portraits reveal one of Oregon s richest men from his era and the second wife who endured scathing criticism from his family.

She was 26-years younger and his housekeeper, Widing said. She got his money. They sued her. She won.

Widing said his research for the book showed their love had little to do with money.

Yeah, I think so, he said. Everything I kept seeing was very clear on the romance, both sides.

After George died, Elizabeth made a bold move. He had been buried across the river and his wife, Elizabeth, (second wife) had him exhumed and she built this marvelous structure which they open once a year, said Widing.

It s the sort of story that brought people like Mathew and Katie Rue to see it for themselves. I think there's a lot more people than you think you might expect that really have an interest in this and really want to talk about it, but don t get to because it's stigmatized sometimes, Mathew Rue said.

And they were not alone.

It s a beautiful story. It s an unusual story and it s a sad story too. It s a sad story that people can t bring families back together before it s too late to do that, said former Oregon Governor Barbara Roberts.

She has visited the tomb several times. Roberts likes the love story. It is a story of perpetual love between two people regardless of how family may have felt about that relationship, she said.

Memorial Day can bring a mix of emotions about life and death. Perhaps that s why the Rae tomb and its ongoing story of love despite the circumstances continues to attract so many.