Portland Mayor Ted Wheeler said the move was requested by Oregon State Police as part of the plan for federal officers to leave downtown Portland. 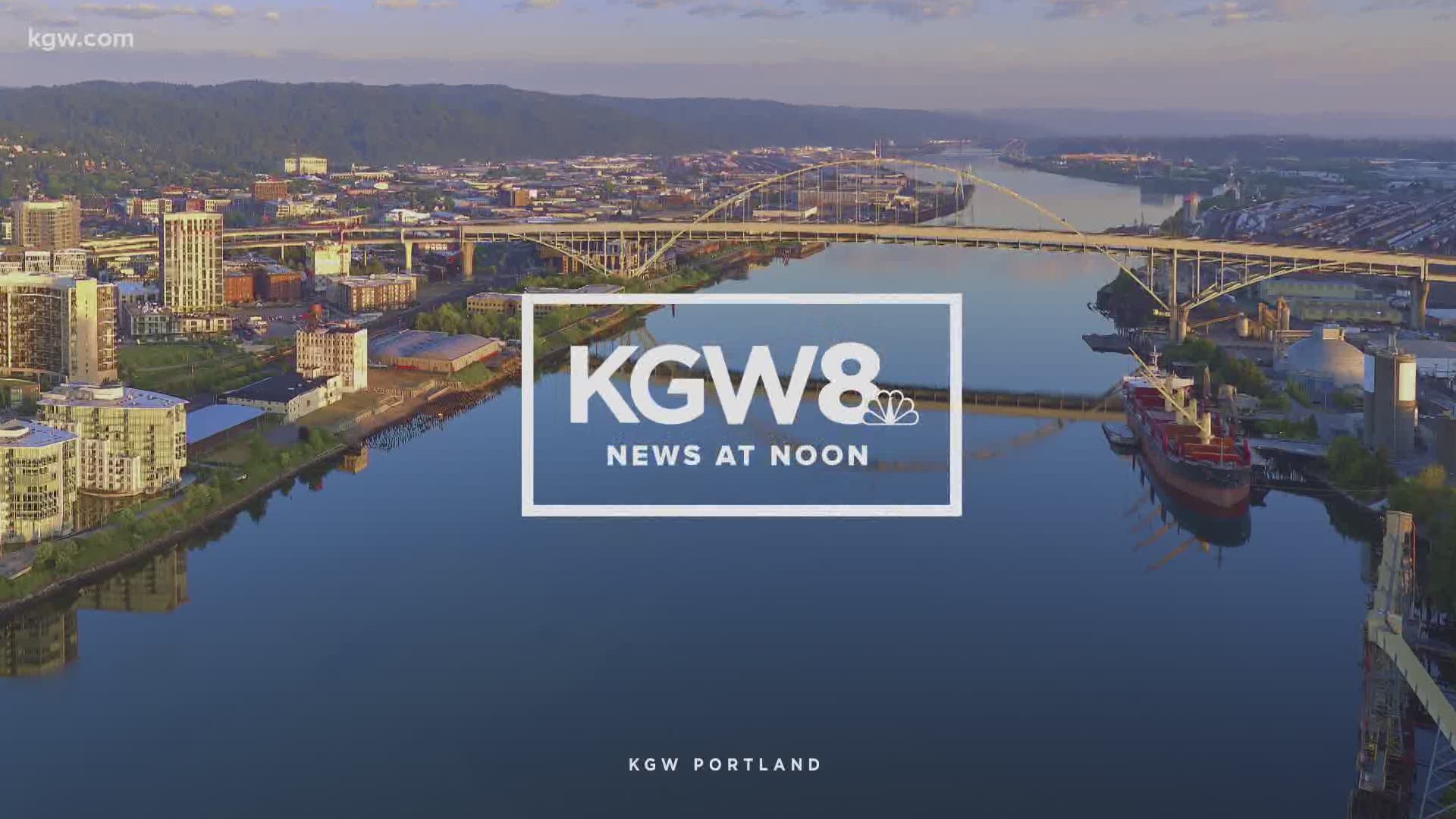 PORTLAND, Ore. — Portland police cleared Lownsdale and Chapman Squares in downtown Portland on Thursday morning, removing occupants and breaking up the encampments that had formed in the two park spaces. The move was requested by Oregon State Police as part of the plan for federal officers to leave downtown Portland, according to Portland Mayor Ted Wheeler.

According to a Portland Parks and Recreation spokesperson, Chapman and Lownsdale Squares have been closed since July 16 due to health and safety concerns. Since the parks are by the two main federal buildings in Portland that have been the focus of recent protests, they have been the staging area for much of the protest infrastructure, including a pop-up food services area and other facilities.

Portland Parks and Recreation has begun and will continue extensive repairs to park restrooms, irrigation systems, benches and other amenities.

All members of the media inside Chapman and Lownsdale Squares must also comply with the order to leave the park. Failure to follow this order may be subject you to arrest or citation for trespass. All persons in the park have 10 minutes to leave the park to the North.

Chapman and Lownsdale Squares have safely been cleared. Thank you to everyone who cooperated. No arrests have been made at this time.

Camillo Massagli, 25, was charged with second-degree criminal mischief, second-degree trespass and interfering with a peace officer.

This morning, @PortlandPolice will be working with Portland Parks & Recreation, the @multcoso, and outreach workers to clear Lownsdale Park. This is at the request of @ORStatePolice as part of the plan for federal officers to leave our community.

Acting Department of Homeland Security Secretary Chad Wolf on Thursday praised the move to clear out the two parks, saying the measures should have been taken several weeks ago. Additional federal law enforcement agents from Homeland Security, Customs and Border Protection and other agencies arrived in Portland nearly a month ago to provide added security around federal buildings and property in downtown Portland.

The deployment has led to a significant escalation in the nightly protests in downtown Portland that originally began in late May, following George Floyd's killing by a Minneapolis police officer.

This should have been done many weeks ago by state and local leaders. Violent rioters used this park to stage their nightly siege on federal officers and buildings.