Portland is at risk for liquefaction in an earthquake, here's why

The areas at highest risk are those along the Willamette and Columbia rivers including the Northwest industrial area where much of our city's fuel is stored. 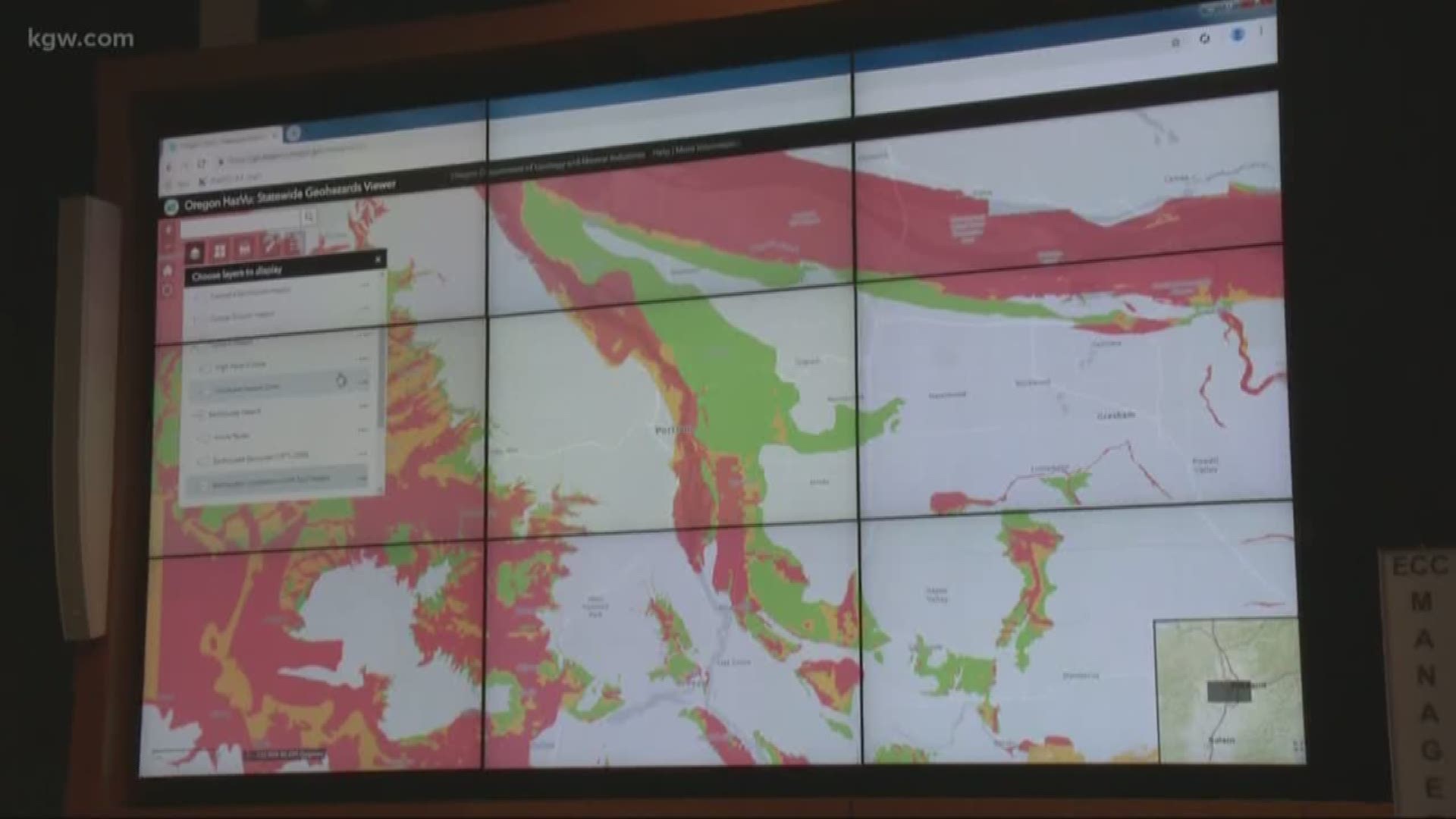 PORTLAND, Ore. — The images out of Indonesia are frightening. Buildings and homes swept away by rivers of earth following last week's deadly earthquake.

In some cases, entire neighborhoods that once sat on solid ground have been washed away.

It's a phenomenon called liquefaction.

Experts say when sandy soil with shallow groundwater shakes in an earthquake, it can behave like a liquid.

Structures on it can collapse, tip over or, in some cases, even sink.

And it's a danger we face here in the Pacific Northwest as well.

Burns has studied earthquake risks in Portland for decades.

He said liquefaction will happen in the event of a magnitude 8 or higher Cascadia Subduction Zone earthquake or even a magnitude 6 or larger Portland Hills fault quake.

The areas at highest risk are those along the Willamette and Columbia rivers including the Northwest industrial area where much of our city's fuel is stored.

"Some of those tanks will end up in the river, we'll have an environmental problem number one and number two, if any of them catch on fire they're going to float down to Sauvie Island.

A recently updated state map shows the areas at highest risk for liquefaction in a large quake.

Portland International Airport is in a red high-risk area.

But not all risky areas are along waterways.

"Throughout the city, there are pockets where the land is more susceptible to liquefaction," Dan Douthit with the Portland Bureau of Emergency Management said.

Douthit said the first step in protecting your home is to understand the ground beneath it.

"There are a lot of different risks and it's just good to know for your property what those dangers are," he said.