'It feels like a real political weapon': Young Republicans and Democrats react to impeachment trial

However the trial shakes out, these young people said they're looking for ways to unite their parties. 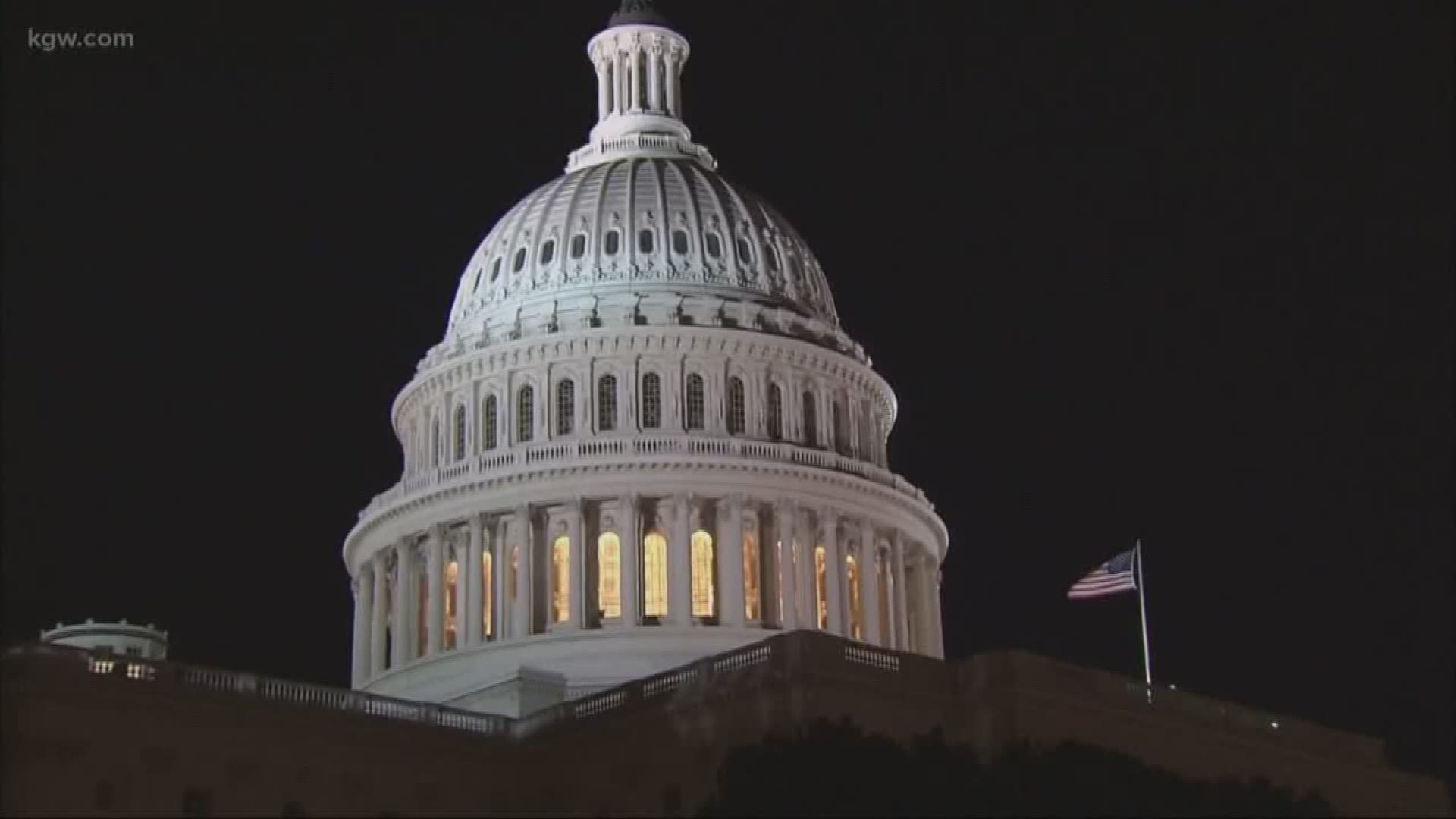 PORTLAND, Ore. — As President Donald Trump's Senate impeachment trial unfolds, Democrats and Republicans are paying close attention, including those representing the youth of each party.

“This being the first time that many ‘generation Zers’ can vote, this will be a very critical year for engagement,” said Brittany Leffel, fundraising co-chair for the Young Democrats of Oregon. Leffel said she’s watching for senators to hold an impartial trial.

“Instead of focusing on the partisan games that are going on, they need to uphold the Constitution and show that moral compass to the rest of America,” Leffel said.

Members of the Young Republicans of Oregon see the trial and the road leading to it differently.

“It feels like a real political weapon being wielded around more than anything,” said Stephen Lloyd, chairman of Young Republicans of Oregon.

Kristina Malimon, national committee woman with Young Republicans of Oregon added her own take of frustration with the trial.

“It's not even interesting to watch anymore,” said Malimon. “We saw this from the beginning. They were looking for different reasons to get [Trump] out of office.”

For that reason, Lloyd thinks the trial will work out in the president's favor.

“This has been such a huge waste of time for the American people,” said Lloyd. “It doesn't change support for the president.”

“Everyone, no matter if it's the president or not, has to uphold the to the law,” said Leffel.

However the trial shakes out, these young people said they're looking for ways to unite their parties.

“I feel like we're not that different,” said Lloyd, hoping to inspire their more seasoned cohorts to do the same.

“We're advocating for the same thing,” said Leffel. "Our future.”