The lawsuit comes after a landmark decision by the state Supreme Court last week, which ruled campaign contribution limits are not automatically unconstitutional. 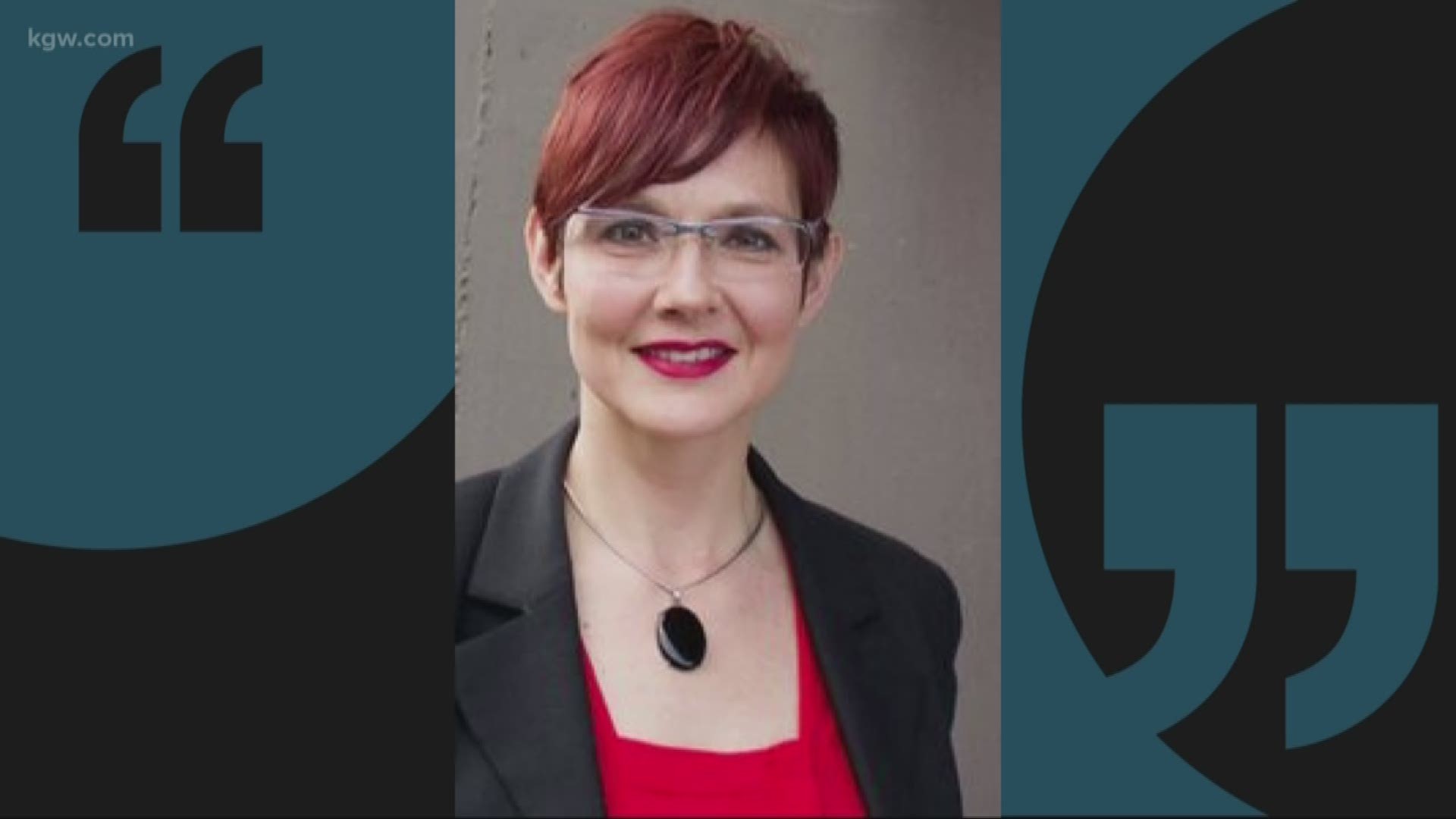 PORTLAND, Ore. — Portland Mayor Ted Wheeler’s reelection campaign was sued Wednesday by mayoral election opponent Sarah Iannarone, and others, saying the mayor received more than $170,000 in campaign donations that should be considered illegal.

The lawsuit comes after a landmark decision by the state Supreme Court last week, which ruled campaign contribution limits are not "facially invalid," meaning they’re not automatically unconstitutional.

It was a significant reversal from previous precedent. Oregon had been one of just a few states with no limits on how much people can donate to a political campaign. Before last week’s decision, the courts considered donations to be a form of free speech, which was constitutionally protected.

In 2018, Portland voters overwhelmingly passed a measure to limit campaign contributions from individuals to $500. While that measure stayed on the city’s charter, its effect remained in limbo because of the prior state judicial decisions.

But following last week’s ruling, Portland’s city auditor says the city will start enforcing the $500 donation limit on Monday, May 4.

However, Sarah Iannarone, one of Portland’s mayoral candidates wants it to be retroactively enforced. She’s suing Mayor Wheeler, claiming he’s violated the donation limits at least 93 times while raising money for his re-election campaign.

So far, Wheeler has been taking donations up to $5,000 from individual people.

“Ted Wheeler gambled, betting against his own constituents for the benefit of his political career and his donors, and he lost. There are consequences for illegally stacking the deck against your political opponents. This lawsuit seeks to ensure a level playing field for all, as was the will of the voters,” said Iannarone’s campaign director Gregory McKelvey.