Washington's attorney general said in a release that allowing the blueprints to go online could put these untraceable "ghost guns" into the hands of criminals. 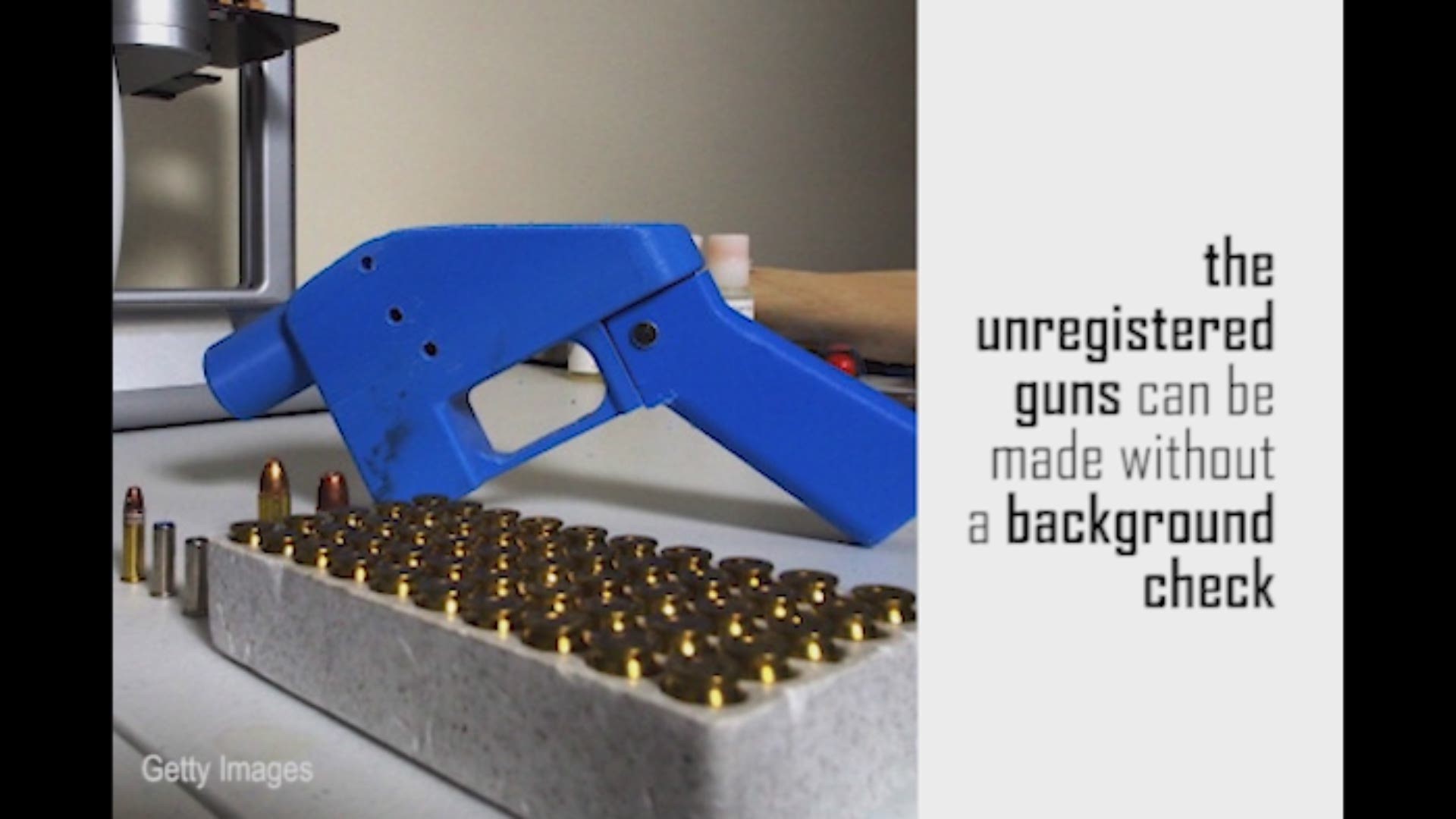 Washington Attorney General Bob Ferguson filed a multistate lawsuit again on Thursday that seeks to block the Trump Administration from allowing 3D-printed gun blueprints to be released on the internet.

Attorneys general in 20 states and the District of Columbia joined the lawsuit.

New York Attorney General Tish James is helping to lead the coalition. She says posting the blueprints would allow anyone to go online and use the downloadable files to create unregistered and untraceable assault-style weapons that could be difficult to detect.

Ferguson said in a release Thursday allowing the blueprints to go online could put these untraceable "ghost guns" into the hands of criminals.

“Why is the Trump Administration working so hard to allow domestic abusers, felons and terrorists access to untraceable, undetectable 3D-printed guns?” Ferguson said. “Even the president himself said in a tweet that this decision didn’t make any sense — one of the rare instances when I agreed with him. We will continue to stand up against this unlawful, dangerous policy.”

The Justice Department did not immediately respond to a request for comment on the suit.