Nearman’s seat is now considered vacant. County commissioners will be responsible for choosing a Republican to fill his spot. 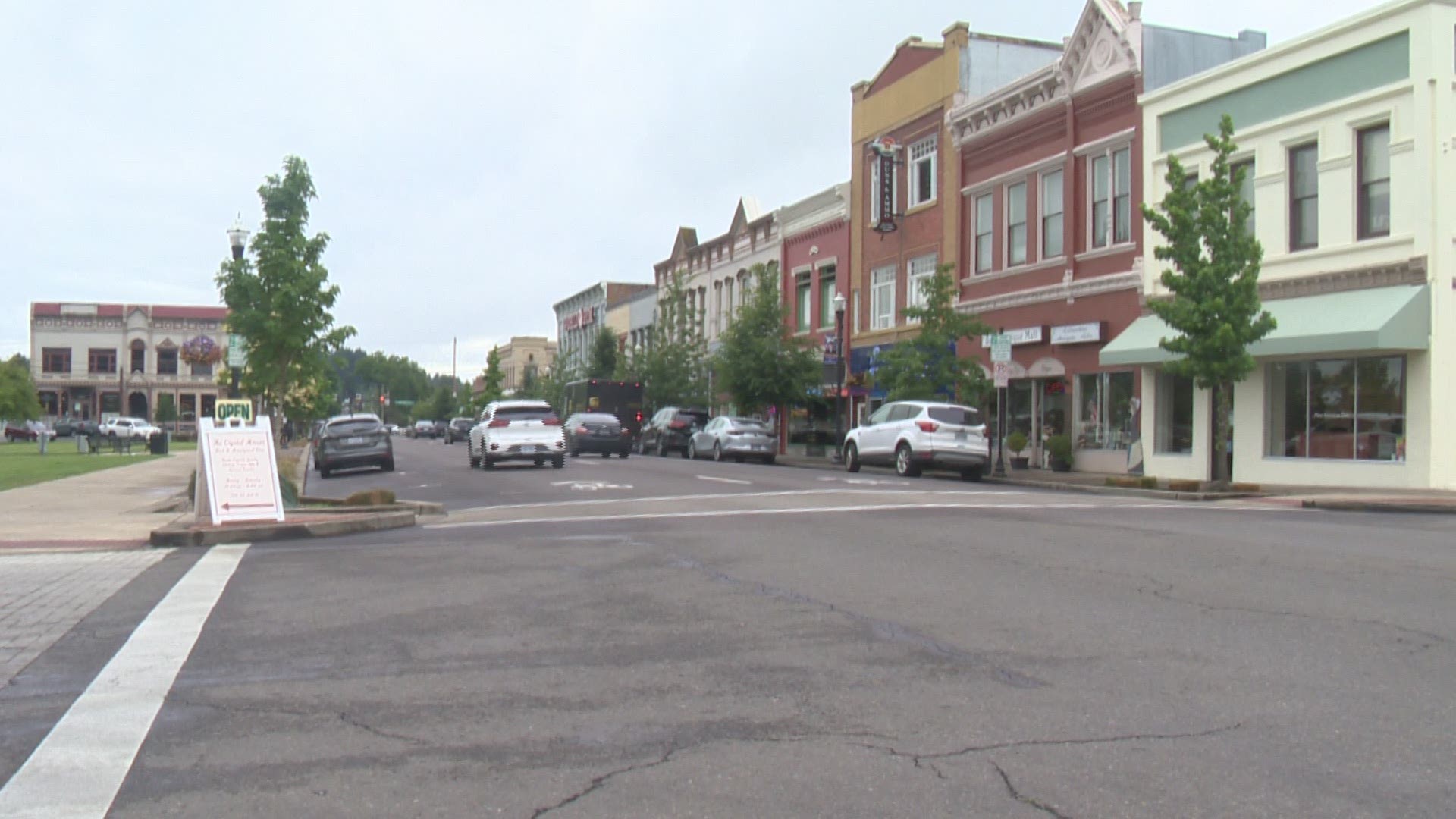 PORTLAND, Ore. — Residents in the small town of Dallas appeared split over the dismissal of their state representative Mike Nearman. The Republican who served the rural district west of Salem since 2015 became the first person ever expelled from the Oregon Legislature on Thursday.

“I believe the right thing was done and I applaud the legislature for doing so,” said Dallas resident, Tom Champ.

“I did vote for him. I liked him. He’s been good,” said Jean Lind of Dallas.

KGW spoke with more than 20 residents outside a local grocery store who shared mixed opinions. Several people were unaware of the situation involving Nearman.

Nearman faced calls to resign after allowing far-right demonstrators, some of them armed, into the locked state Capitol building as lawmakers met in a special session last December.

RELATED: 'I will deny it': Video shows Rep. Nearman implying he would open door during Oregon Capitol protest

“It’s egregious to let armed rioters into the Capitol. He shouldn’t have done it. It was stupid,” said Vicki Logan, a Dallas resident.

Oregon House voted 59 to 1 on Thursday to expel Nearman who is still facing two criminal charges stemming from his decision to help demonstrators into the Capitol.

Nearman’s seat is now considered vacant. County commissioners in Benton, Marion, Polk and Yamhill counties will be responsible for choosing a Republican to fill his spot and serve the remainder of Nearman’s term- which runs through 2022.