Under Oregon's current law, two people have to be involved in a hate crime for it to be considered a felony. 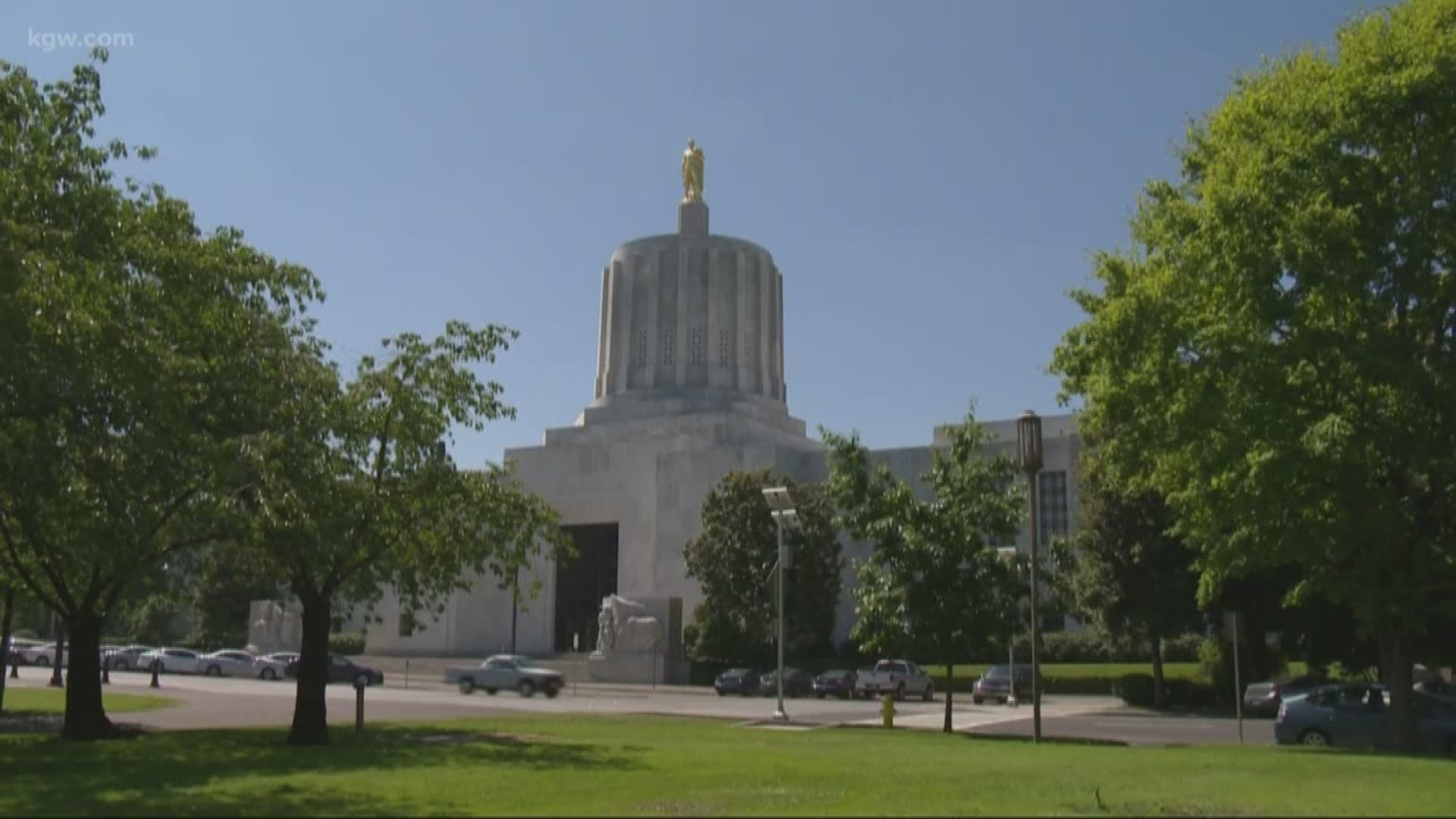 SALEM, Ore. — Several victims of hate crimes shared their stories Wednesday, to urge legislators to pass Senate Bill 577. The bill would change Oregon’s hate crime laws that were written in the 1980s.

“I think hate looks very different in 2019 than it did in 1981, so it will I think shift how some of these crimes are prosecuted,” explained Nancy Haque, the executive director of Basic Rights Oregon.

Under Oregon's current law, two people have to be involved in a hate crime for it to be considered a felony. For many, this is unacceptable.

Demetria Hester said she was the victim of a hate crime at the hands of Jeremy Christian the day before he was arrested for the deadly attack on a MAX train. 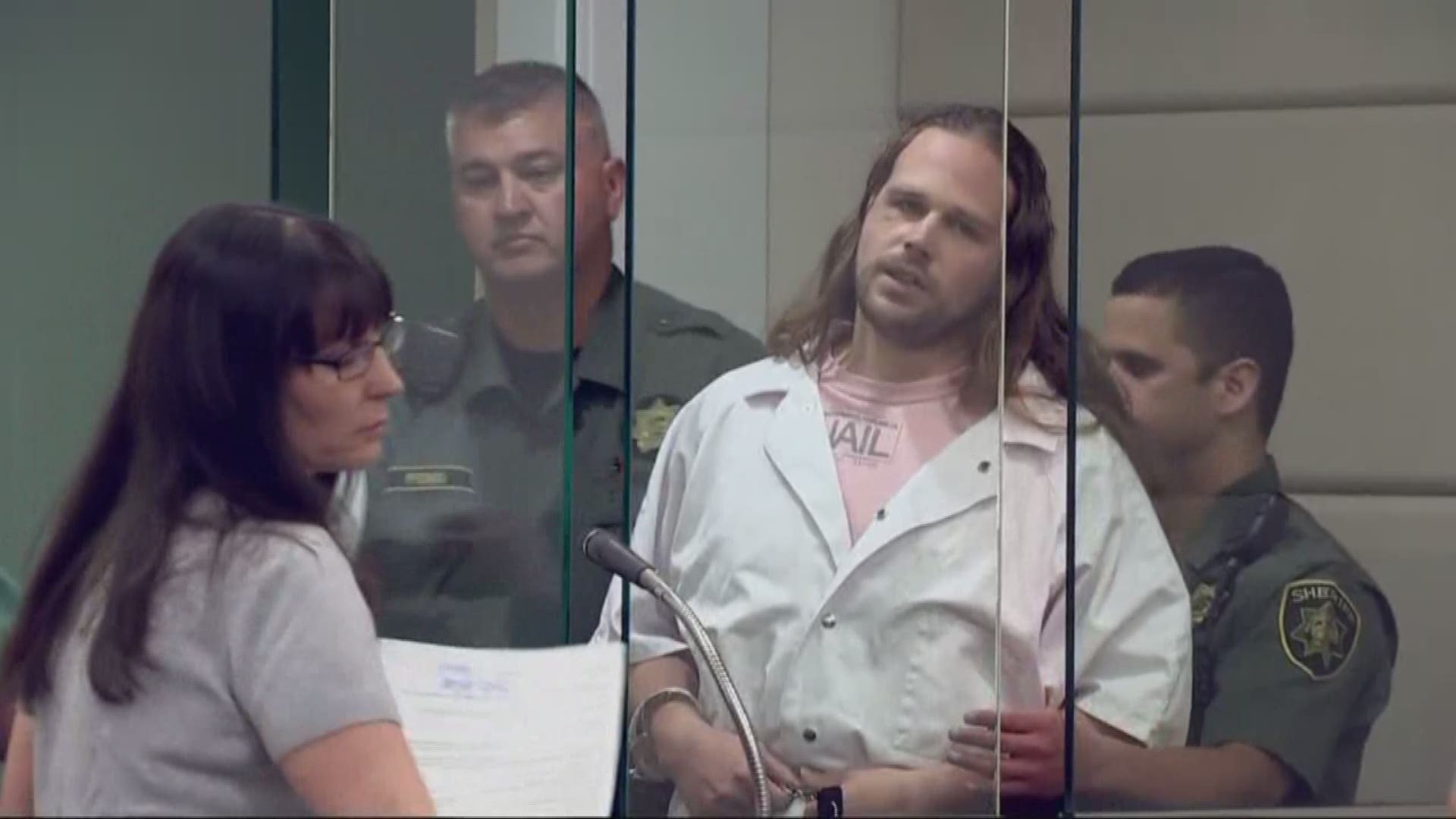 She was left with a black eye and emotional scars that stay with her. That is why she says Oregon needs to strengthen its laws against bias crimes.

“This law needs to be passed... everyone needs to get on the bandwagon about yes, there's hate, yes, we endured, stop it,” Hester said.

A motion to move the bill forward passed at a Senate subcommittee meeting Wednesday afternoon, but it still has a long way to go.