Runaway senators are planning to return to Salem and to be on the Senate floor by Saturday at 9 a.m. 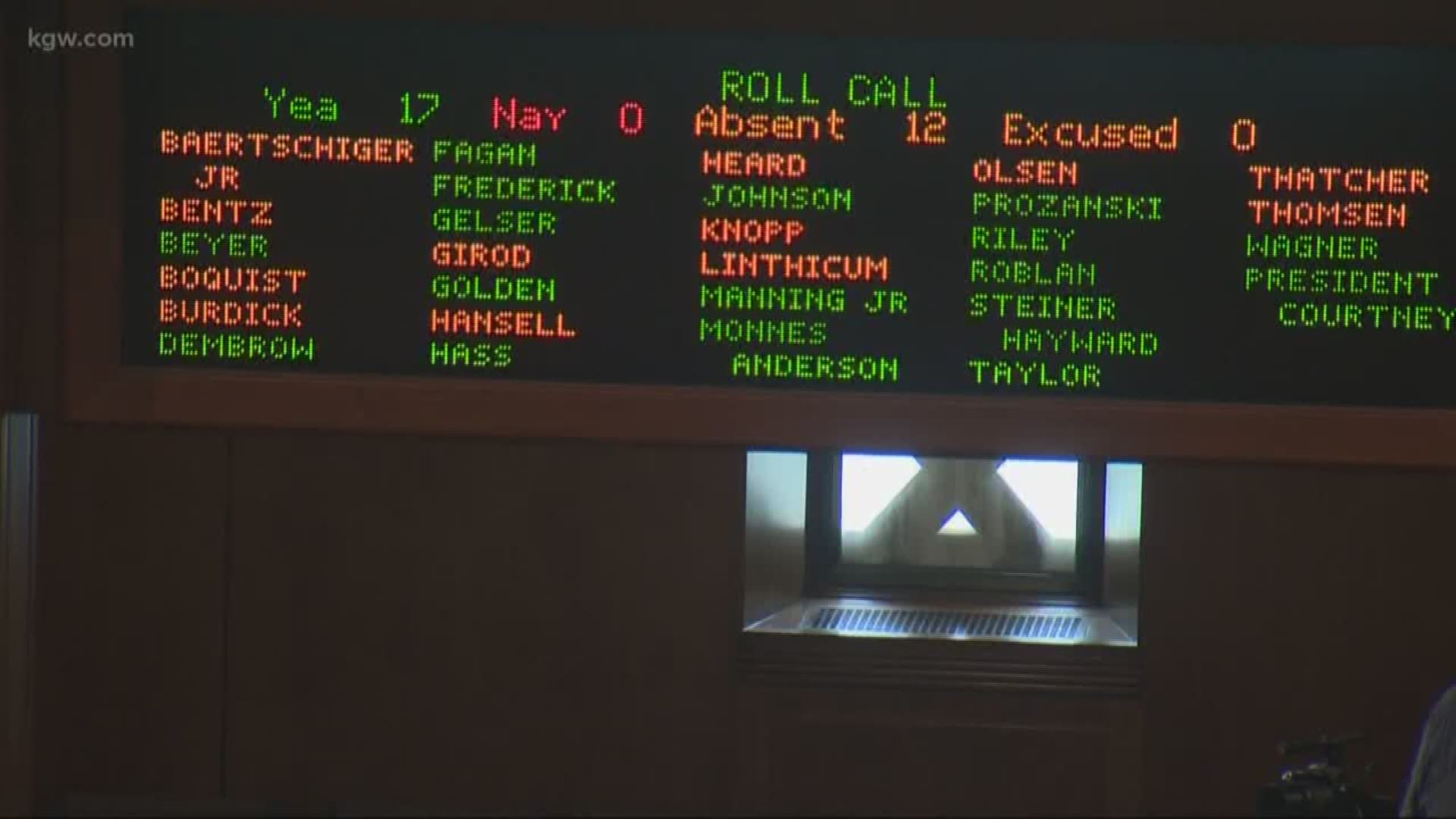 SALEM, Ore. — Oregon Republican senators are ending their more than week-long walkout and returning to Salem after a guarantee that the sweeping climate change bill approved by the Oregon House is dead.

Senate Republican Leader Herman Baertschiger, Jr. made the announcement at a Friday morning news conference at the Capitol. He returned to Salem by himself, he said. The other 10 runaway senators are planning to return to Oregon and be present on the Senate floor by 9 a.m. Saturday.

"Our mission after walking out of this building was to kill cap and trade," Baertschiger said. "And that’s what we did.”

Baertschiger said both Gov. Kate Brown and Senate President Peter Courtney guaranteed him that HB 2020 will not pass.

"I’m proud of this caucus even though it’s probably the hardest thing we’ve ever had to do in all of our lives."

What remains to be seen is whether and how much legislation the Senate can pass before the scheduled end of the 2019 session on Sunday night.

"We have a duty to pass all the budget bills," said Baertschiger. "I hope the president brings them forward first."

More: Over 100 bills left on table with walkout

House Bill 2020 would aim to reduce fossil fuel emissions through a cap on carbon. Senate Republicans believe the bill would cost many of their constituents in rural Oregon their jobs. Members of the logging and agricultural industries believe it will lead to increased fuel prices, mass layoffs and shuttered businesses.

Oregon’s Republican senators walked out of the Capitol on June 20 and fled the state to block a vote in the senate.

"It was a horrible bill, especially for rural Oregon and anybody who is in the natural resource sector," said Baertschiger.

Baertschiger said since the walkout, he's received "nothing but threats."

He and the other Republican senators are still being fined for each day they were away from the Capitol, Baertschiger says, and the senators would pay fines with their personal funds.

Baertschiger also said they were in talks about the fines, indicating a deal may be negotiated. 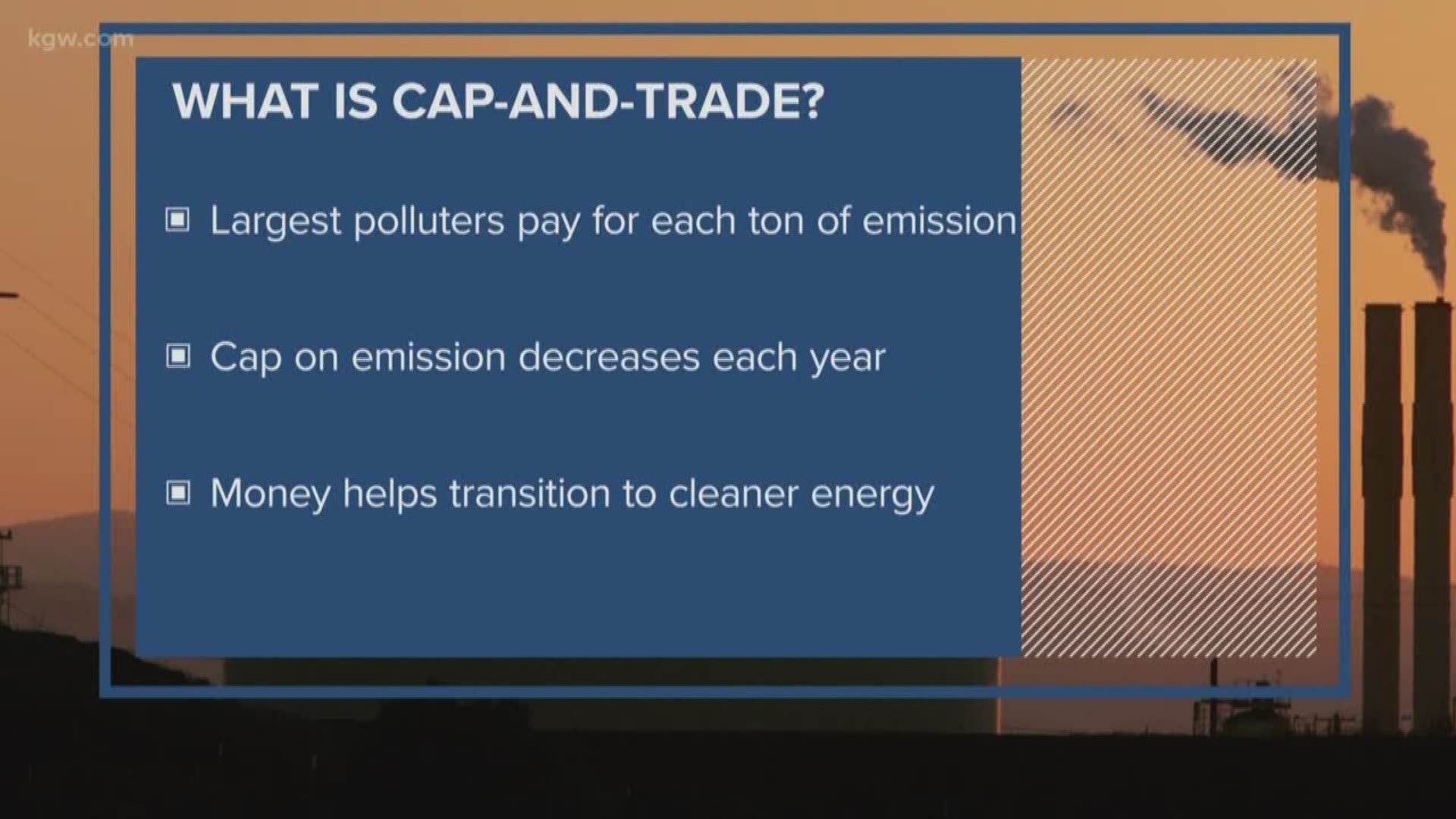 'They deserted Oregonians': Protest calling for GOP senators to return to Salem planned for Tuesday

Walkouts in Oregon politics are rare but not unprecedented

'It would be a death knell': Eastern Oregon truckers weigh in on cap and trade