The various measures would add hundreds of millions of dollars to local government agencies. 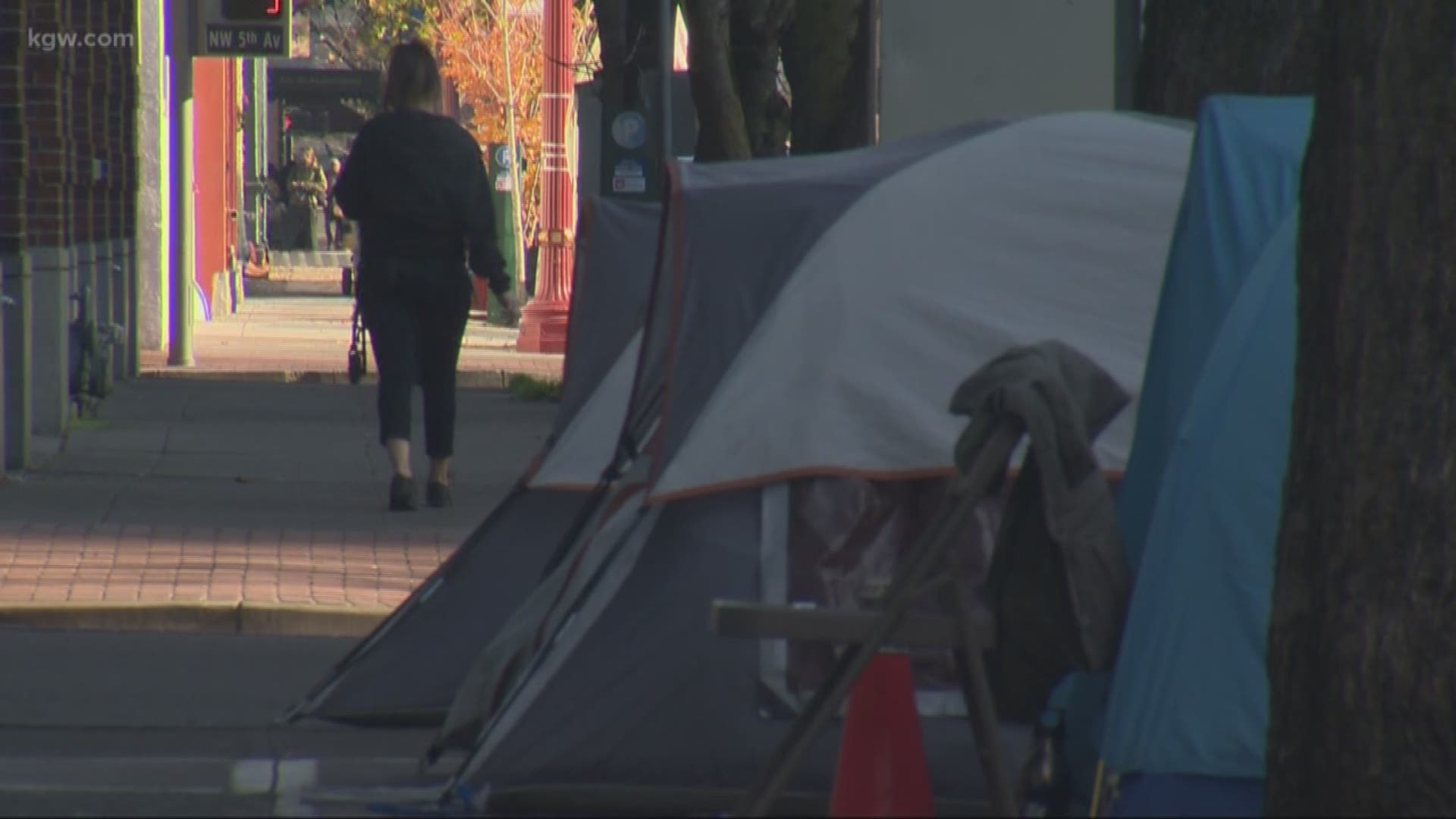 PORTLAND, Ore. — Oregon voters, especially in the greater Portland area, will be asked to approve tax measures this spring and fall that would add hundreds of millions of dollars to local government agencies.

This May, the regional government Metro will ask voters to help the widespread homeless problem with a new income tax.

“You can't walk down the street in any part of this region and not see the affordability crisis and the homelessness crisis on our streets. We have to step up to support the services we know are so critical to getting people inside,” said Metro Councilor Christine Lewis.

The tax would target individuals with a taxable income of $125,000 or more and joint filers who make $200,000 or more. Those individuals would be taxed 1% of their income. It’s expected to raise $100 million a year.

Lewis said she believes the tax on higher income individuals and families is fair.

The other likely tax measure in May would help expand early preschool in Multnomah County and raise between $150 million and $250 million.

Credit: KGW
Potential measures on the May 2020 ballot in the Portland area

Portland Public Schools is expected to ask voters for another bond to build new schools and Metro will likely ask voters for a transportation plan that could top $4 billion.

A Portland company called DHM Research asked regional voters what they thought of those ideas. John Horvick is director of political research for the firm.

He said one of the questions was open ended and asked what was most important to the voter.

“They could tell us anything they wanted - and by far and away the number one thing was homelessness,” he said.

DHM’s research was for the Portland Business Alliance and can be found here.

It found nearly half the voters believe the quality of life in the region is getting worse and the biggest issue is homelessness. That is followed by traffic issues.

Credit: KGW
Issues that matter most to Portland area residents

So, there is support. But when the pollsters told voters they'd have to decide multiple tax measures at the same time, support fell.

“Then support is only about high-40s, low-50s for these different measures. Which again says, yes, these align with voters’ priorities. They may be willing to say yes, but there may be questions about how much they actually can write those checks out for at one given time,” Horvick said.