Should Oregon stay a sanctuary state? Voters to decide in November

Oregonians will decide whether to keep or repeal the state's sanctuary status in the November election. 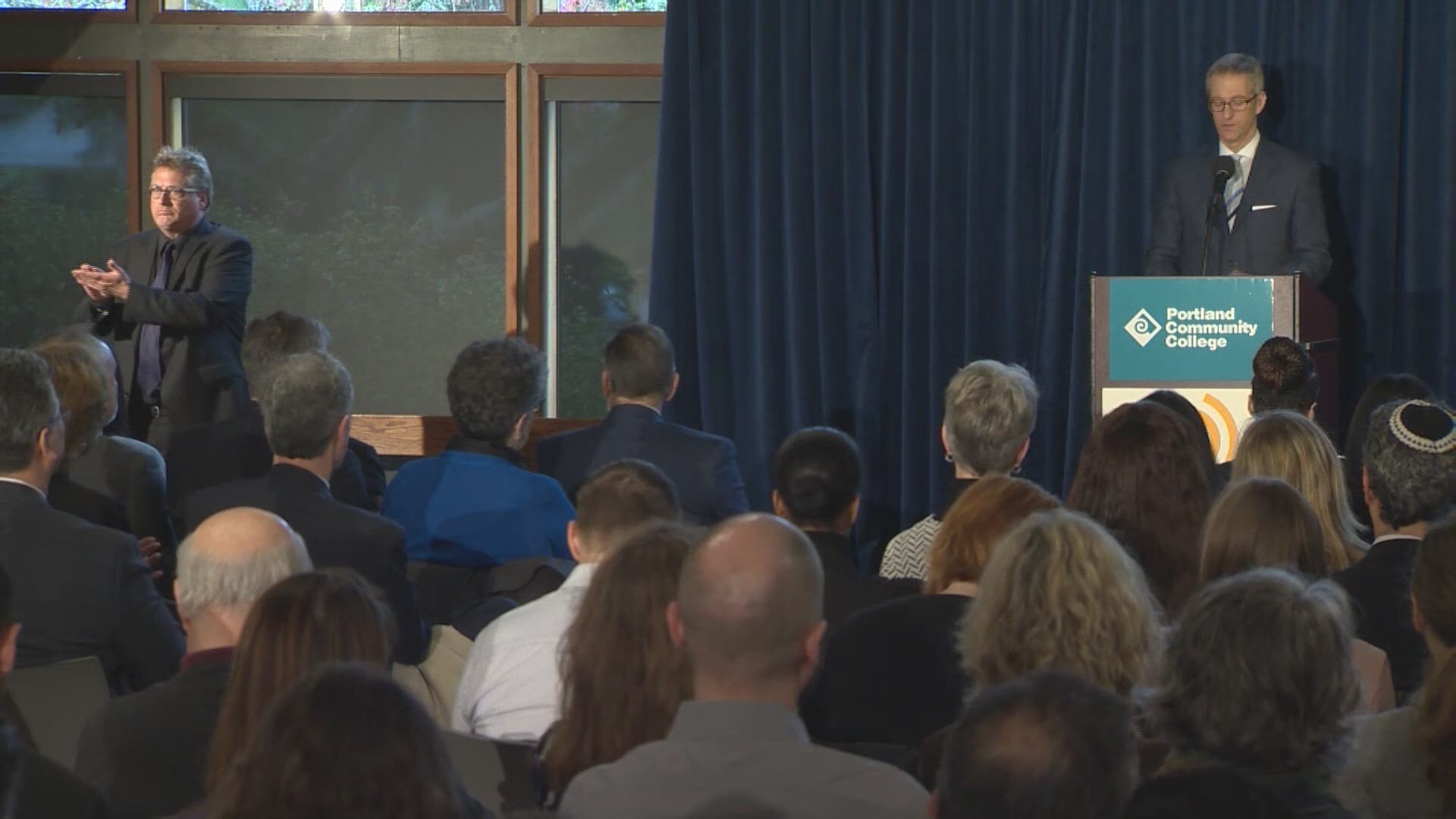 Oregonians will decide whether to keep or repeal the state's sanctuary status in the November election.

Petitioners for an initiative that would undo Oregon's sanctuary state status for undocumented immigrants submitted 105,000 signatures to the Secretary of State's office on Thursday, July 5.

The signatures were verified by the Oregon Secretary of State Elections Division on Tuesday, July 17.

The initiative was filed in April 2017 and signature gathering began in October.

The law the initiative aims to remove bars Oregon law enforcement agencies from arresting individuals whose only crime is violating federal immigration law.

The chief petitioners for the proposal are three Republican state representatives — Mike Nearman of Independence, Sal Esquivel of Medford and Greg Barreto of Pendleton. Oregonians for Immigration Reform (OFIR) managed the signature gathering.

OFIR was previously successful in helping orchestrate the defeat of Measure 88, a referendum that would have allowed undocumented immigrants to secure driving rights. The state Legislature had passed the law, but Oregon voters rejected it by a margin of 2 to 1.

"This November, Oregonians who support the rule of law will demonstrate ... with their votes," said Jim Ludwick, communications director for OFIR. "We're confident they'll choose to repeal the state's dangerous sanctuary law."

The Southern Poverty Law Center designates Oregonians for Immigration Reform as an anti-immigrant hate group with ties to white supremacists.

"Throwing out Oregon’s existing sanctuary law could turn local police into another arm of Trump’s deportation force," Williams said. "I’m saying it could open the door. We’ve had this law for 30 years and it’s been working as intended."