Sen. Gelser: Boquist kept from floor after being deemed threat by outside investigator

In a statement, Senator Gelser said she did not think it was appropriate that Boquist be on the floor due to earlier comments 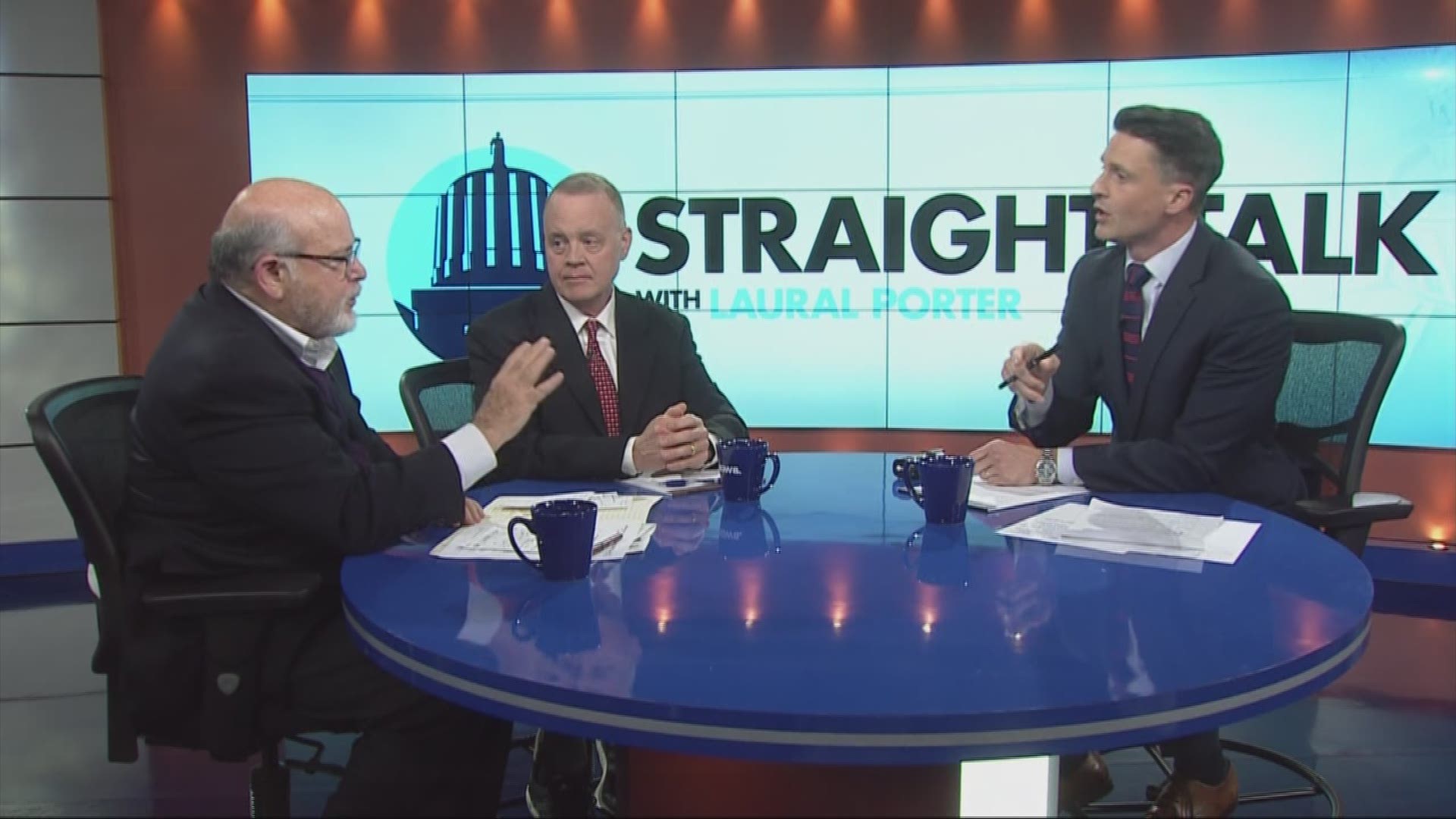 SALEM, Ore. — Editor's note: The video is of KGW's political show, Straight Talk, breaking down the Cap and Trade bill and GOP walkout.

Oregon GOP Senator Brian Boquist was kept off the floor in Salem on Saturday after an outside investigator deemed the senator a threat, according to Democratic Senator Sara Gelser

This is following statements Boquist made while he and other GOP senators fled to other states to avoid voting on HB 2020.

"If you send the state police after me," Boquist told Senate President Peter Courtney, "Hell's coming to get you."

Boquist is known to carry a firearm in the Capitol. This is legal and according to Sen. Gelser did not factor into why she found it inappropriate that he be on the floor. She said in a statement:

I did not think it was appropriate for Senator Boquist to be on the floor because an outside investigator determined he poses a credible threat of violence and recommended he be excluded from the building to keep people safe through the conclusion of the Conduct Committee process. I asked Senators Baertschiger and Courtney to urge him to stay off of the floor out of consideration for the many people who have expressed concern for their safety. Whether or not he was carrying did not factor into my concerns.

Senator Courtney said in a statement only that, "He's excused because I asked him not to be here."

It is unclear whether Courtney shared the same sentiment as Sen. Gelser.

Boquist, according to the Associated Press, is facing a formal complaint due to his comments earlier in the month.

KGW has reached out to Sen. Boquist and has not yet heard back.