Where Oregon lawmakers stand on the impeachment inquiry

Oregon Rep. Kurt Schrader's primary opponent had been trying to use his silence against him. 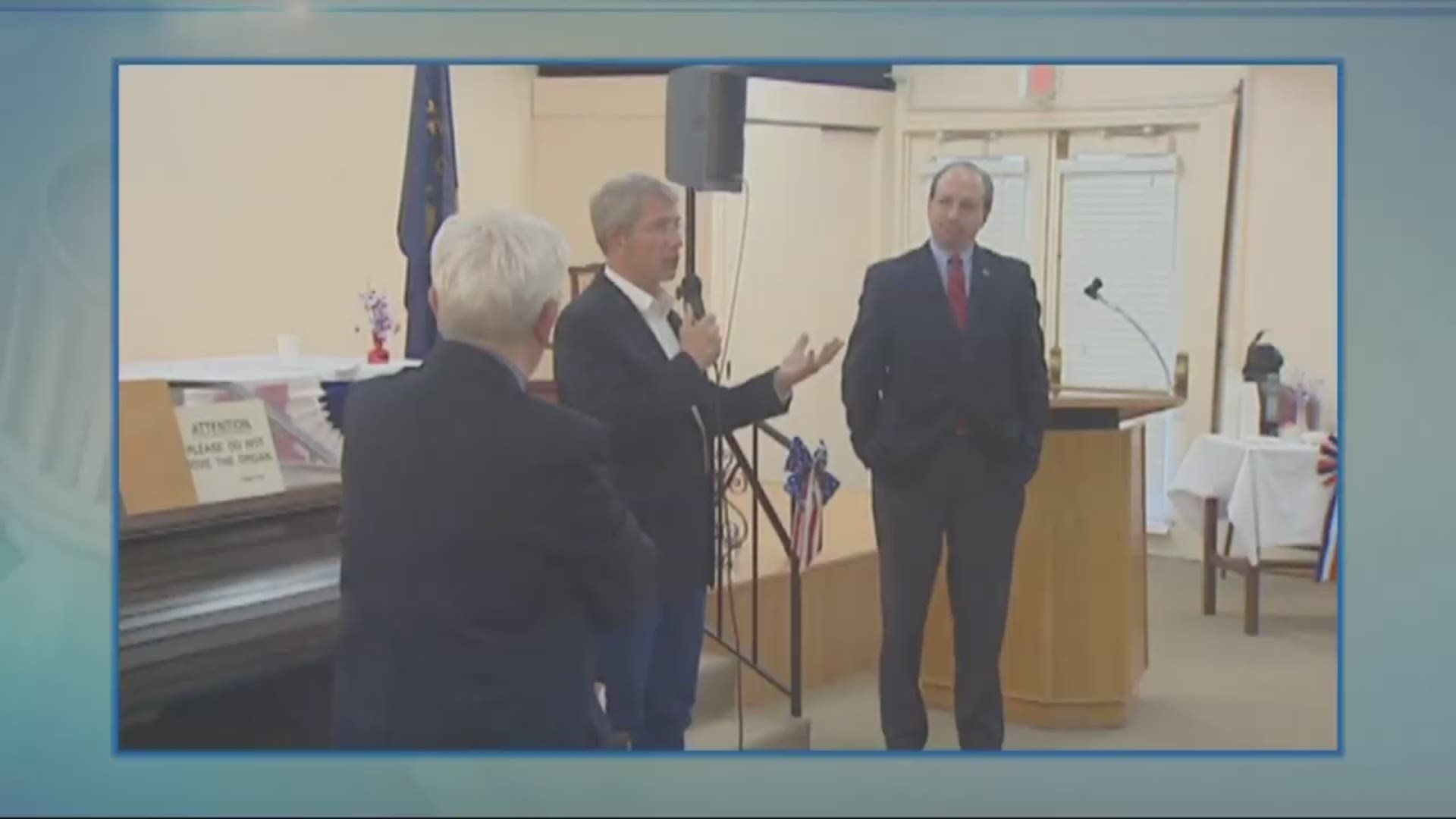 Editor's note: Video above is from Rep. Schrader's interview on KGW's Straight Talk in August.

MILWAUKIE, Ore. -- As House Democrats lined up to get behind an impeachment inquiry into President Trump, Oregon Representative Kurt Schrader had been the only member of the caucus to remain silent.

That is, until he announced Thursday that he supports the inquiry.

Rep. Schrader represents Oregon's 5th Congressional District, a broad area from Tillamook County, across Salem, and into Clackamas County. He has held the seat since 2009, but before him the seat has flip-flopped back and forth between Democrats and Republicans.

RELATED: Where do Oregon's congressional leaders stand on impeachment?

A day later, Rep. Schrader's primary opponent was trying to use the congressman's silence against him.

"Kurt Schrader once again shows himself to be unwilling to step out of his comfort zone even when he knows it’s the right thing to do," said Mark Gamba, the mayor of Milwaukie, Oregon, in a statement posted Wednesday.

Gamba, a Democrat, is running to replace Rep. Schrader in 2020. And while Rep. Schrader has remained silent on impeachment, Gamba appears to be using it as a way to add fuel to his insurgent campaign.

"We pride ourselves as Americans for having a society that lives by the rule of law rather than tyranny," Gamba said. "The question is: What is our country becoming when a President thumbs his nose at our laws and breaks them with impunity?  We are supposed to have a system of checks and balances so that we can never be ruled by a tyrant."

KGW had reached out multiple times to Rep. Schrader to ask where he stands on impeachment but had not heard back until Thursday morning.

A count by The New York Times shows 218 House Democrats support impeachment, in addition to one Independent, and no Republicans, for a total of 219, which is the minimum needed to impeach.