Commissioner Nick Fish died in January after a two-year battle with cancer. He had been elected to a four-year term in 2018. 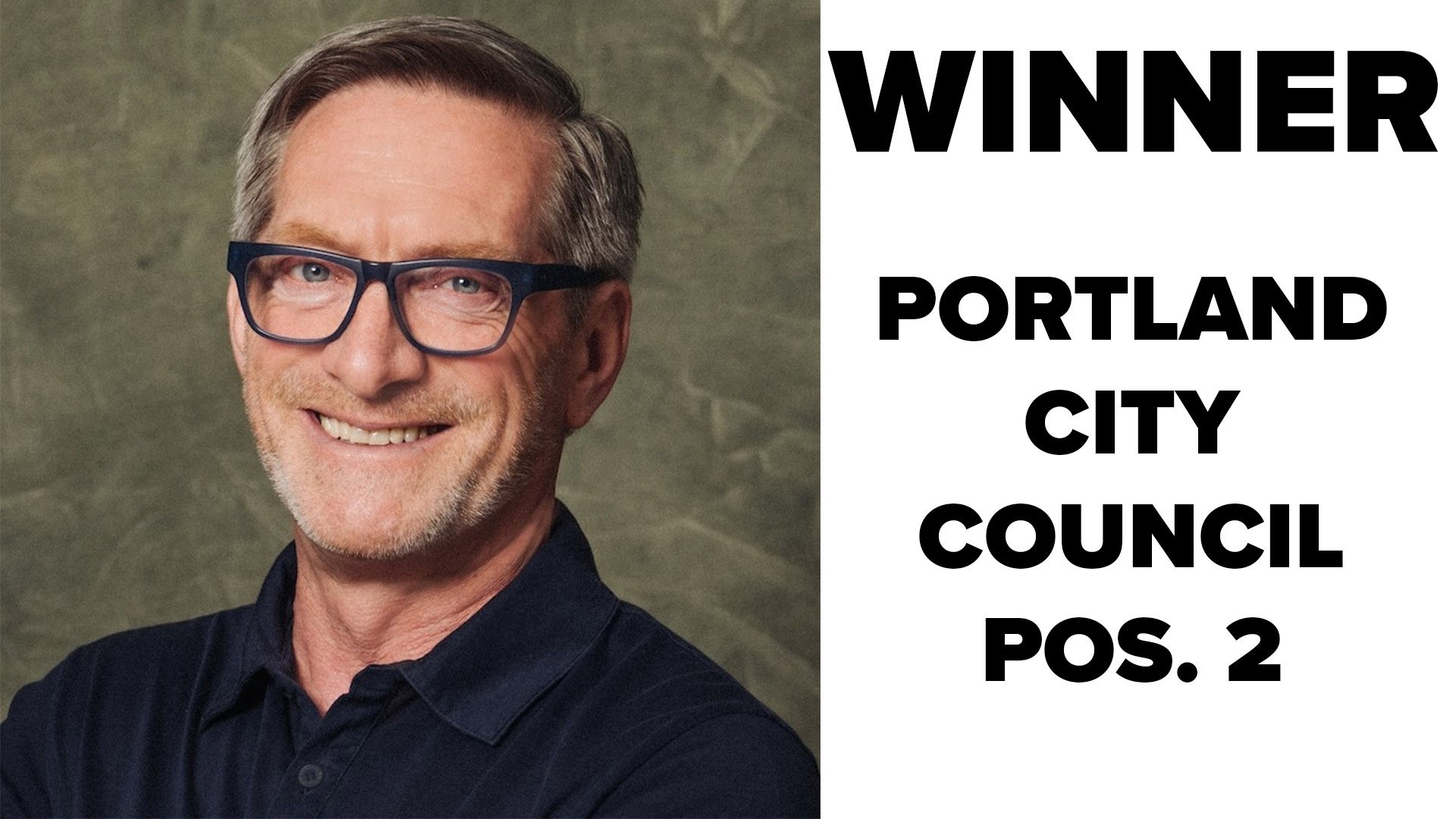 PORTLAND, Ore. — Portland voters have elected Dan Ryan to be Portland's newest city commissioner after a special election for Portland Commission, Pos. 2. Ryan will join city council in September and serve until 2022.

"I am incredibly honored and deeply humbled to be elected to this position," Ryan said. "This campaign was about bringing Portlanders together to address the issues we all face. Our city is in crisis, and I am eager to jump in and get to work. I want to thank my opponent Loretta Smith for bringing her passion and love for this city into the special election runoff. We both share the same love and commitment to Portland, and I’m grateful for the spirited debate we participated in throughout the campaign."

During a news conference Wednesday afternoon, Ryan said he had reached out to Smith but had not heard back yet.

Neither candidate received more than 50% of the vote for former Commissioner Nick Fish’s seat during the primary in May.

Ryan will likely be sworn in in early September, after the results are certified by the Multnomah County Elections office.

According to the county, voter turnout was 172,340 or 39% as of late Tuesday evening. Most of those ballots (64%) were returned by mail and 36% were returned to drop sites.

Anecdotally, elections officials noticed an uptick in mail-in ballots this year, partially due to free postage and the pandemic.

In May, the field was narrowed from 18 candidates down to the top two. Ballots went out on July 22 and were due back by 8 p.m. Tuesday.

Ryan is a former education nonprofit executive and a first-time candidate. Smith is a former Multnomah County Commissioner and has years of political experience behind her.

The pair talked with Laural Porter on Straight Talk about a variety of issues. Here's a look at how they differed on key issues in Portland.

The two candidates differed on how they would try to resolve the protests that have continued in Portland for months.