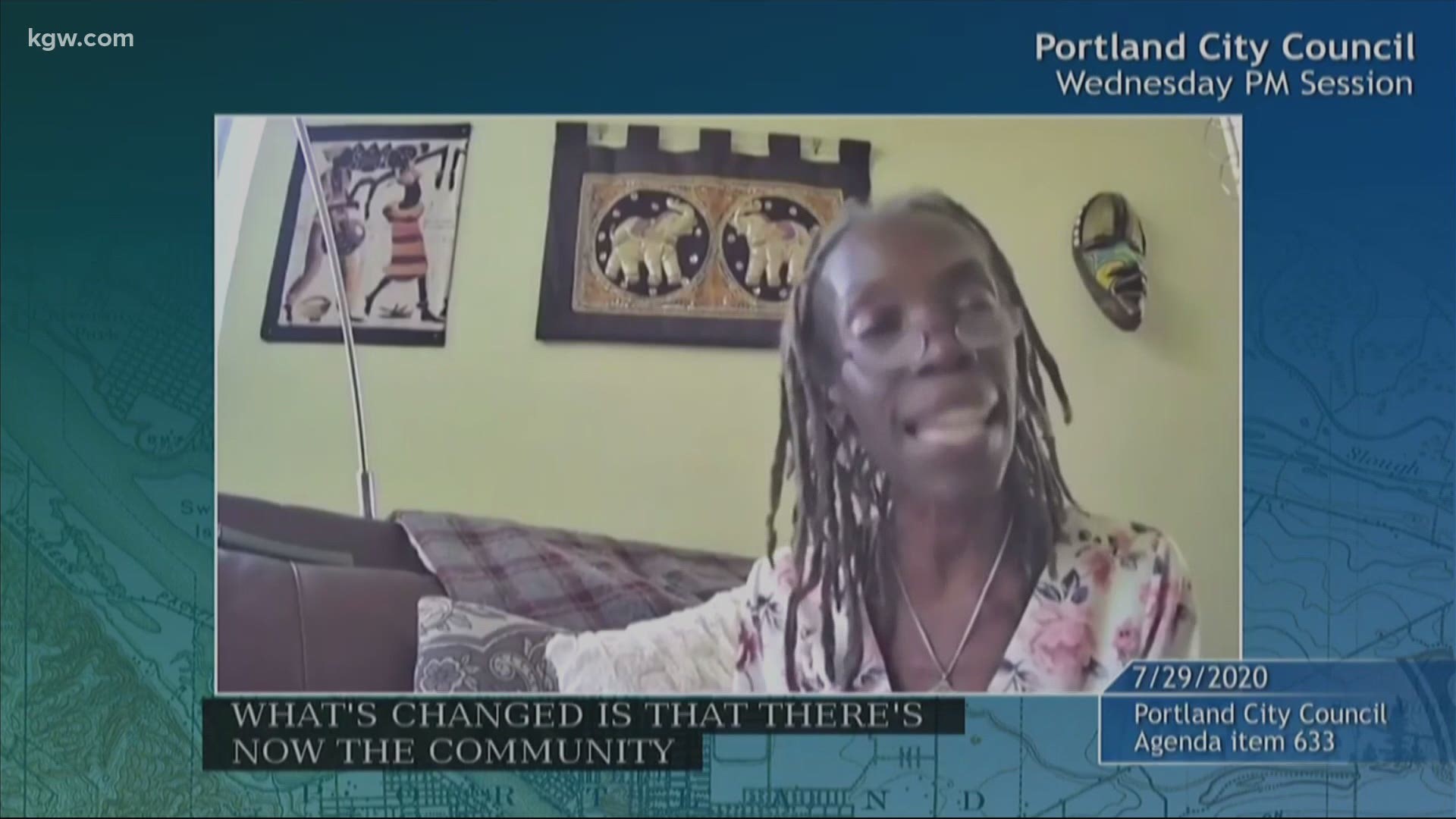 PORTLAND, Ore. — The Portland City Council Wednesday unanimously supported a resolution that would result in a massive overhaul to the police oversight system if passed by voters this November.

The resolution was introduced by Commissioner Jo Ann Hardesty, a longtime police reform advocate. It aims to amend the city charter and enact a new police oversight system. The Independent Police Review, which is run through the city auditor’s office, currently oversees and investigates police conduct.

Under the new oversight system, the new body would have the final say on discipline for officers. Right now, the Independent Police Review can only make discipline recommendations to the police bureau.

The new body would also be able to directly impact the bureau’s policies and directives. The city would have to adequately fund the board to conduct their investigations. And the new body would get expanded investigatory powers, including better access to evidence and the ability to compel people to testify.

“I am beyond thrilled that council voted to move forward to give voters the chance to put this long-overdue system into effect,” Hardesty said. “While we’re celebrating this moment with the community, the work only begins with the results of today’s vote.”

The resolution faces opposition from the Portland Police Association (PPA), the union for Portland police officers. The union said the proposal violates the law in at least four ways. They’re also worried the oversight board would not be supervised by the city. The PPA went on to say the proposal was carelessly drafted and that neither the police bureau nor union got any input.

Mayor Ted Wheeler asked about the legality of the resolution. Hardesty’s policy director said the city attorney’s office made sure the proposal as drafted was legal and would stand up to lawsuits.

Portlanders will be able to vote on the resolution this November. If the ballot measure passes, Hardesty said a commission would be established to work with the community to create specific details of the new system.