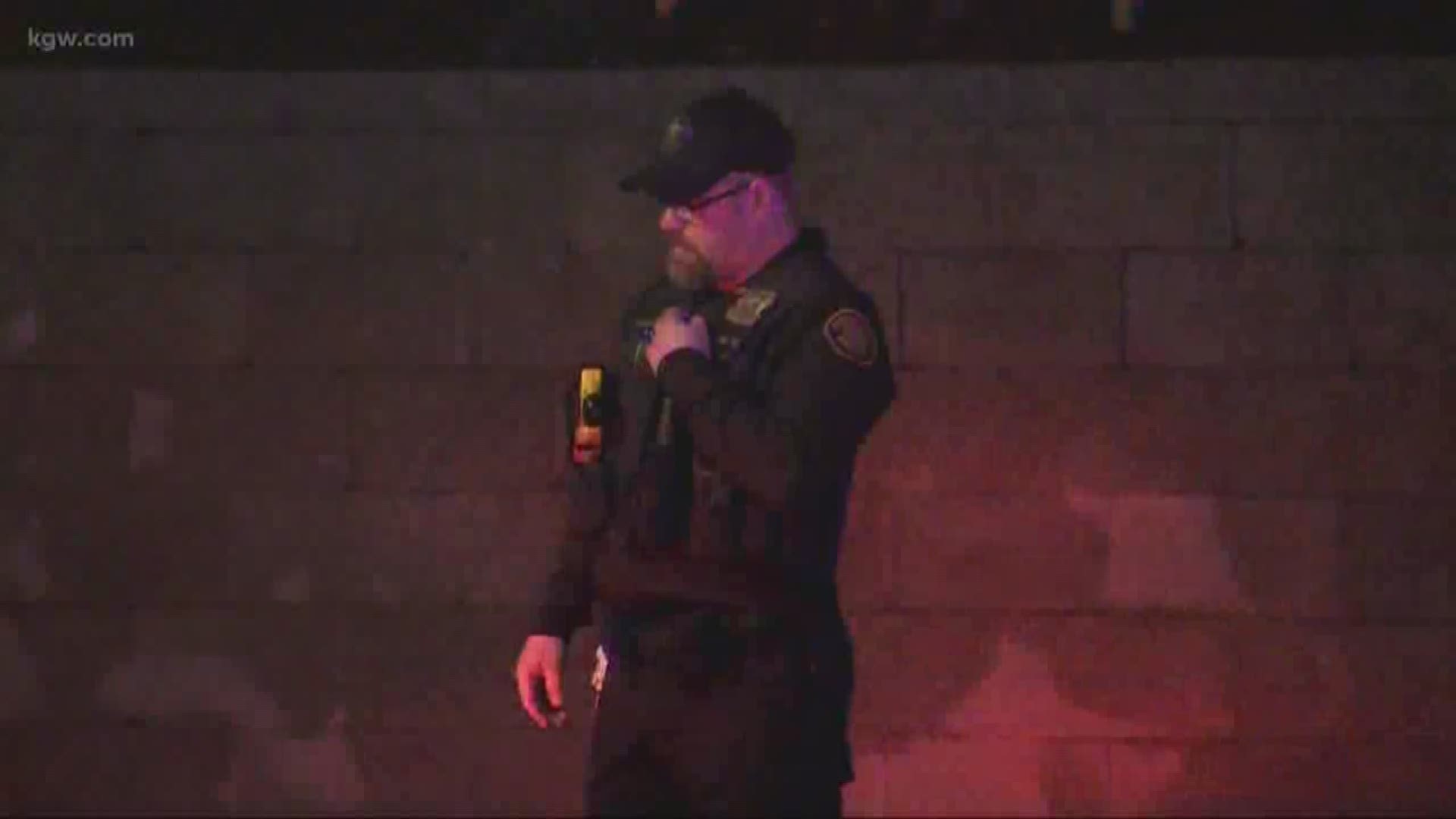 PORTLAND, Ore. — Portland police will shut down two Street Crimes Units next month due to a critical staffing shortage. Central and North precincts will disband the teams effective Feb. 6, according to a bureau spokesperson.

The Street Crimes Units work to investigate violent crime, illegal drugs and chronic offenders with the goal of reducing calls for patrol officers.

The East Precinct will keep its Street Crimes Unit operational.

The Portland Police Bureau has touted the success of Street Crimes Units.

Since last spring, the East Precinct Street Crimes Unit has recovered 18 firearms, 15 stolen vehicles and made 225 arrests including three prolific car thieves and car prowlers, according to an article in the January 2020 issue of PPB News Beat.

Command staff at North and Central precincts made the decision to disband their Street Crimes Units independently based on limited staffing. The teams could be restored if staffing levels improve, explained Sgt. Kevin Allen, spokesperson for Portland police.

The Portland Police Bureau is currently facing a critical staffing shortage, with more than 100 vacancies. The problem is likely to become more pronounced in August 2020, after a large group of retirements.

RELATED: PPB may allow new recruits to have face/neck tattoos; can now apply with GED