Fish had been battling abdominal cancer for two years. He served on the Portland City Council for 11 years. 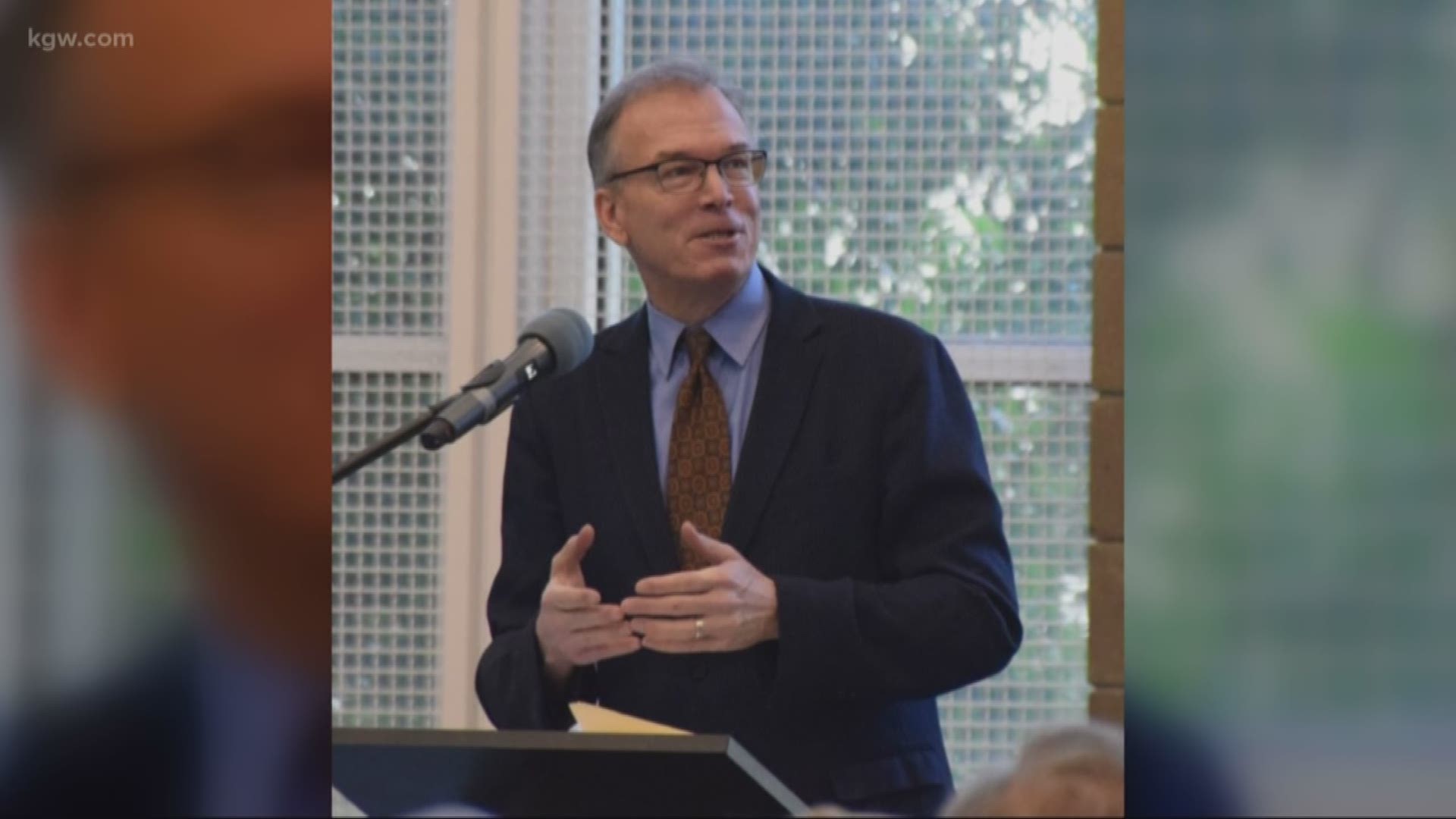 PORTLAND, Ore. — Portland City Commissioner Nick Fish died at his home Thursday of cancer and leaders throughout Oregon have expressed their condolences and praised the man who touched so many lives.

In a statement released Thursday evening, Portland Mayor Ted Wheeler said Fish was a dear friend who he would often seek advice from.

“We are mourning the loss of Commissioner Nick Fish. All of us who knew Nick understood how much he cared about his family, the City and his team.

"Nick was a dear friend and a trusted public servant. He fiercely advocated for all Portlanders and always led with compassion, wit and intelligence.

"He was instrumental in shaping Portland for the better and I often sought his advice and guidance.

"We are especially thinking about his family and his team – as we continue to grieve his passing.

"Nick was taken too early. He will be dearly missed.”

Commissioner Amanda Fritz told KGW she was saddened by the death of her fellow longtime councilor and that she would put out a statement on Friday.

Gov. Kate Brown said that in addition to his public service, she'll remember Fish for his kindness.

Portland Fire & Rescue said that even though Fish was no longer in charge of the bureau, he continued to visit.

Fish was 61 years old. He had battled abdominal cancer since 2017. A press release from Fish’s office said he died peacefully surrounded by loved ones.

His office said Fish called his 11 years of service on the Portland City Council the great honor of his life.