The city is on track to have its deadliest year in decades. This year, more than 870 shootings in Portland have left 283 people injured and 46 others dead, according to Wheeler, and there are still three months left in 2021. For comparison, in all of 2020, there were 891 shootings and 57 homicides. Last year's number of homicides was the highest since 1994.

"A person is behind each of these statistics," said Wheeler. "Every loved one lost causes grief, fear, frustration and in some instances more violence."

One of the biggest problems the Portland Police Bureau (PPB) has been facing is a critical staffing shortage. There are about 80 officers who are eligible to retire in July of 2022. Wheeler and Lovell said bringing back the bureau's retire-rehire program would help put officers on street patrols in the short term and prevent burnout among current officers.

"Instead of seeing them leave and our numbers decrease, it will allow us a vehicle to bring them back, to keep them from leaving and prevent what would essentially be a retirement cliff in July," said Lovell.

A report from The Oregonian said the bureau eliminated the program last year because it’s more expensive to bring back veteran officers who make more money. Wheeler said pending available resources, he will submit a proposal to city council this fall to fund the program.

When asked why the team hasn't been able to get up and running sooner, Lovell said he wants to find the right officers to fill the positions.

"I want people to want to do the work," said Lovell. "People that are committed to this type of work. And I felt like, just appoint people, forcing them to a different shift and making them do that work wasn't the right decision.

FIT takes the place of PPB's now defunct PPB's Gun Violence Reduction Unit (GVRT). City council dissolved the team in 2020, two years after an audit from 2018 found officers on the team disproportionately targeted Black people during traffic stops. GVRT had been assigned to handle all gun violence in Portland.

During Friday's news conference, Wheeler called for a citywide expansion of Portland Street Response (PSR) to help curb the number calls officers respond to. The city launched PSR in February and the program gives dispatchers the option of sending an EMT and a crisis counselor to calls involving mental health or addiction. Wheeler said he expects to ask for a significant funding increase to allow non-emergency calls to be diverted from 911 to the city's 311 program.

The mayor declined to provide a target date for when the public can expect to see a decline in gun violence.

"The hard part is actually deploying the strategies and the resources to make it happen and that's where I'm focusing my attention and my energy," said Wheeler. 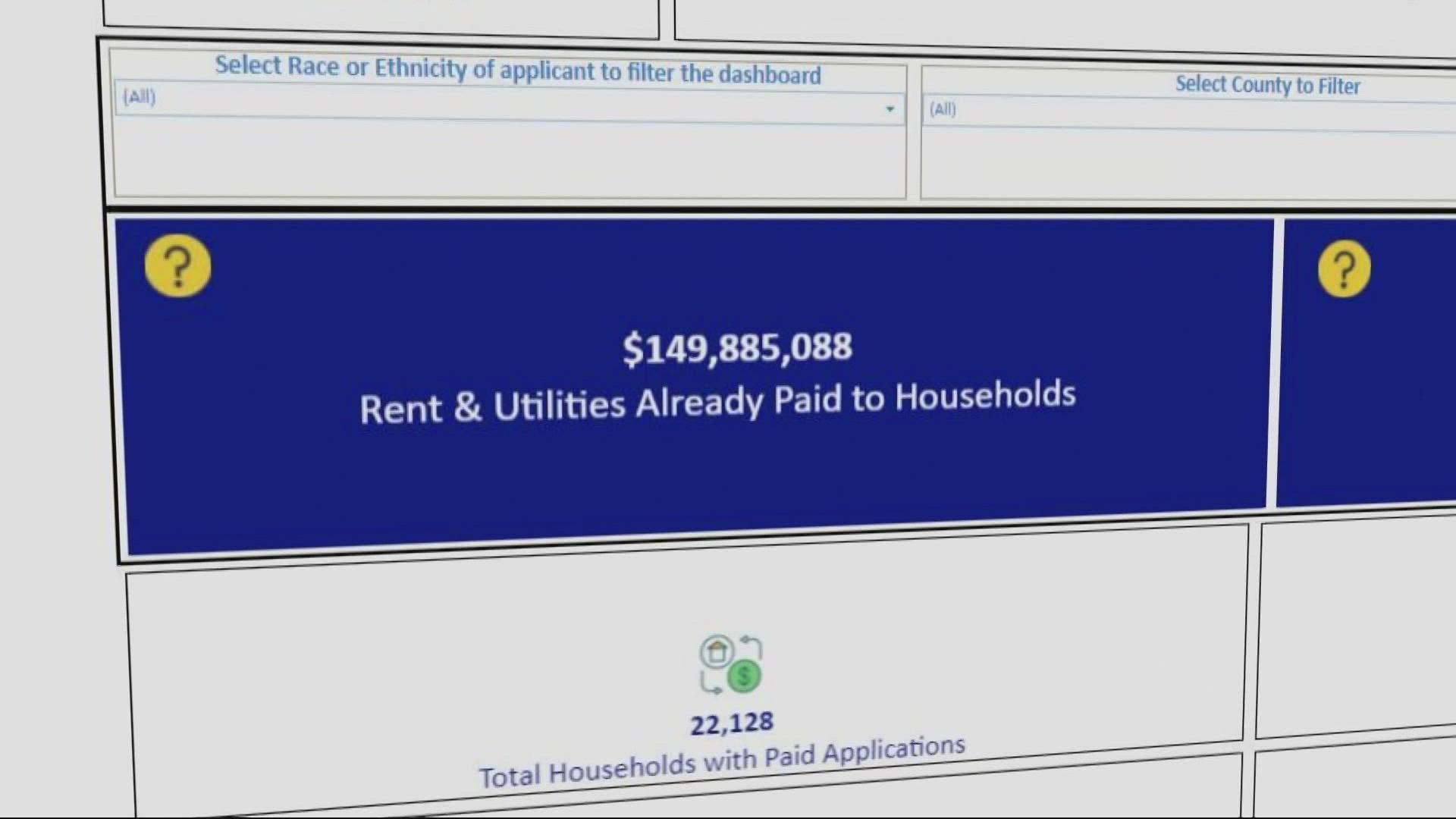