After a long and complicated history with the Joint Terrorism Task Force, Portland City Council voted Wednesday to discontinue the partnership. 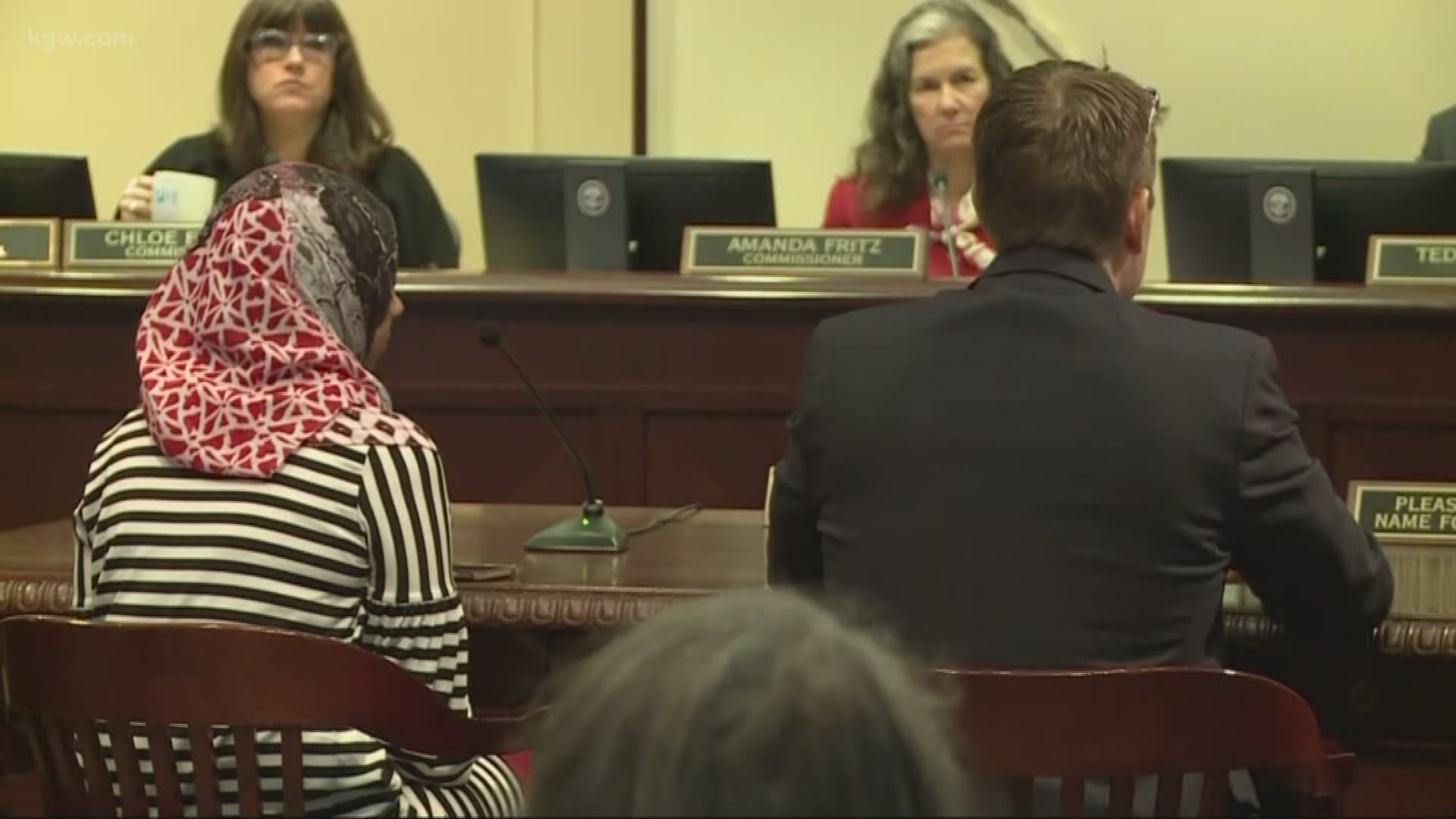 The JTTF is a partnership between federal and local law enforcement in cities across the country that focuses on threats of violence and terrorism.

Hardesty expressed her opposition to the task force ahead of the vote with a rally. An outspoken critic of the task force, she says it targets political activists.

"We are not safer having Portland police working in secret with federal agencies that are attempting to re-write the lived experiences of Black people and other communities of color," Hardesty said on Monday. "Immigrants and refugees deserve to feel safe from over-policing and overreach by our federal government. Nothing about the JTTF makes that possible."

"I think what we showed today is that Portland is really about making sure that everybody feels safe in their local community," Hardesty said.

The Oregonian: A look at Portland's involvement in the JTTF

Portland Commissioner Nick Fish said there’s no evidence of that and he voted for Portland to continue the partnership.

“I’d rather have our values at the table than to have the FBI continue without our supervision,” he said.

"I believe that removing Portland police officers from the JTTF is a disservice to our community and not in the best interest of our city’s public safety," she said in a Tweet on Tuesday.

The FBI's mission is to protect the American people and uphold the Constitution. With the withdrawal of the city of Portland from the Joint Terrorism Task Force, that mission doesn't change.

The agents, analysts, language specialists, legal experts and other professional staff of the FBI who work every day to keep our community safe will continue to do so, addressing threats of violence and criminal activity that impact our neighborhoods. To this end, the FBI will continue to partner formally with other members of the JTTF as well as informally with cities and counties across the state to share information and address threats as appropriate.

Robust discussions about law enforcement's role in our society are valuable. Recognizing the fears that exist in the community, we will continue to visit with community leaders and work together to keep Oregon safe while addressing those factors that can drive a wedge between us.

I want the people of Oregon to know that the men and women of the FBI do their work with the utmost respect for and adherence to our shared Constitutional protections that allow us to speak, gather and worship freely no matter who we are or where we come from. I thank them for the work they do every day, and I thank the Portland Police officers who have joined us the past few years for their work in keeping our shared community safe.