In a 3-2 vote, Commissioners Amanda Fritz and Dan Ryan, as well as Mayor Ted Wheeler opposed the cuts. 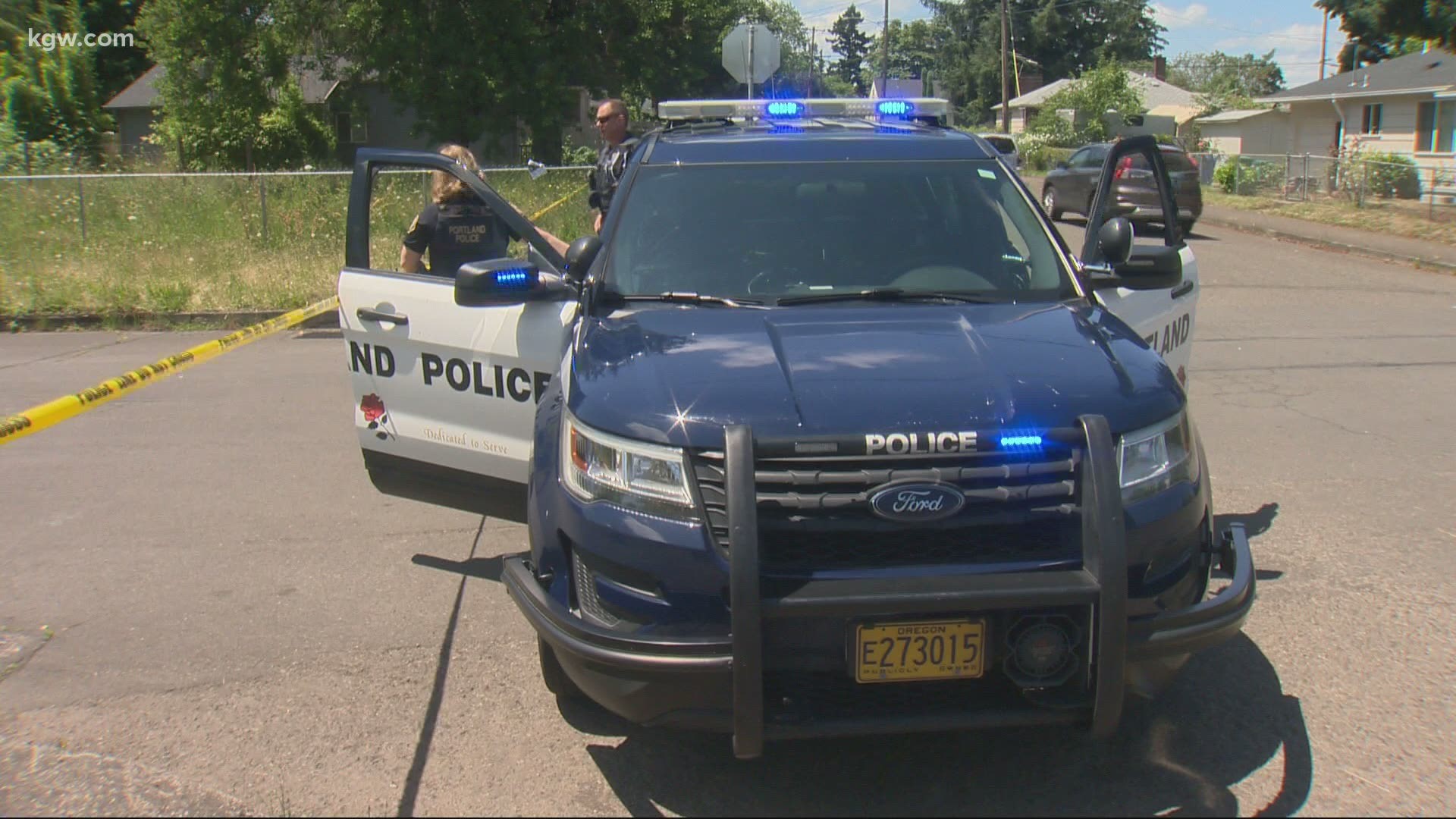 PORTLAND, Ore. — In a 3-2 vote Thursday, city commissioners opted to forego slashing $18 million from the Portland Police Bureau's budget, a move that the police chief said would have forced PPB to make "significant layoffs".

The build-up to Thursday's meeting intensified last week when commissioners listened to five hours of passionate public testimony, but decided to wait on voting despite pressure from Hardesty to do so.

That wait was over on Thursday.

Commissioner Jo Ann Hardesty, a vocal critic of the police bureau, voted in favor of the cuts alongside Commissioner Chloe Eudaly, who lost her bid for reelection this week to newcomer Mingus Mapps. Commissioners Amanda Fritz and Dan Ryan, as well as newly reelected Mayor Ted Wheeler opposed the cuts, saying the city needs be more time to evaluate how to address police reform.

Mayor starts by saying he's "deeply troubled" that the proposal was never shared with "budget watchdogs" at the city budget office.

Hardesty said during the hearing, "So we'll continue to talk about Black lives, but we won't actually do anything to make Black lives better."

Hardesty said votes against the budget cuts meant that the "status quo" would continue. This is not the first time Hardesty and Wheeler have clashed over the Portland Police Bureau. In July, during the throes of protests, Hardesty publicly called out Wheeler in a tweet where she said, in part, "I've had enough. If you can't control the police, give me the Portland Police Bureau. Full Statement below."

As she championed the proposed cuts, Hardesty said the money would be reallocated to build a new model of community safety that focuses on reinvesting in communities. Specifically, she would have wanted the money used for emergency food programs and homeless supports as well as protection for renters.

Hardesty suggested the city would have gotten to that $18 million by eliminating personnel and teams within the police bureau, including 42 positions vacated by officers who retired in August. She also wanted PPB to get rid of its Special Emergency Response (SERT) and Rapid Response teams. The latter is a key component in PPB's response to protests this year.

Prior to Thursday's meeting, Portland Police Chief Chuck Lovell said the cuts would be detrimental to the safety of the community.

"An additional cut of $18 million would require significant layoffs and affect the police bureau's ability to respond to 911 calls," he said. "In addition, the proposed budget reductions also will reduce training and diversity initiatives, increase response times, slow investigations, and challenge the police bureau's ability to meet our community's expectations and needs."

KGW's Morgan Romero and Maggie Vespa contributed to this report.