A man alleging he was sexually abused as a teen by prominent Portland businessman and Democratic fundraiser Terry Bean is now claiming Bean paid to silence him ahead of the criminal trial. PORTLAND, Ore. — A civil lawsuit filed against a wealthy, well-known Democratic fundraiser in Portland paints a picture of someone buying his way out of trouble.

The fundraiser is Terry Bean, so well-connected he was invited by President Barack Obama to visit the White House on one occasion, and to visit him aboard Air Force One another time.

Bean is president of Portland-based Bean Investment Real Estate, which according to its website owns more than 6,000 property units across the western United States.

The suit claims Bean and his lawyer paid $20,000 to the teen’s lawyer at the time, Lori Deveny, for an agreement that the teen would not file a lawsuit until after the criminal case was finished.

But the new lawsuit argues that was a ruse.

“The actual purpose of the contract was to prevent plaintiff’s presence at Bean’s criminal trial,” the suit states.

The teen’s new lawyer said he never signed the document, even though someone signed his initials.

“As you can read in the complaint, my client claims he did not sign a single one of those documents,” said Sean Riddell, the teen’s new lawyer.

The agreement happened a few months before Bean faced criminal charges for allegedly sexually abusing the teen; the teen did indeed disappear.

"Ms. Deveny advised my client that he was obligated to avoid service and avoid testifying at the criminal trial. He was underage, took the advice--bad advice--of his attorney and followed her direction,” Riddell said.

Deveny has since been disbarred and is under criminal investigation.

On Sept. 1, 2014, when the criminal trial was scheduled to begin, the teen was nowhere to be found. The judge dismissed the case without prejudice, meaning it could be re-filed if new evidence was found or if the teen came forward.

According the lawsuit, on the day the case was dismissed, Bean paid another $200,000 to the teen’s lawyer as part of an agreement that the teen would never testify against him.

Riddell argues those past agreements are worthless because of the forged signatures, which is why he's now suing Bean for $6 million.

The teen is now 21 years old. He argues in papers filed with the Oregon Bar Association that he only received $5,000 of the $220,000 that Bean paid to his first lawyer, Deveny.

The accuser has now agreed to cooperate with law enforcement, and Bean is again facing charges of sexually abusing and sodomizing the young man in Eugene back in 2013.

Bean insists he’s innocent and has been the victim of an extortion attempt.

Lori Deveny’s lawyer said they are in no position to comment on the lawsuit. 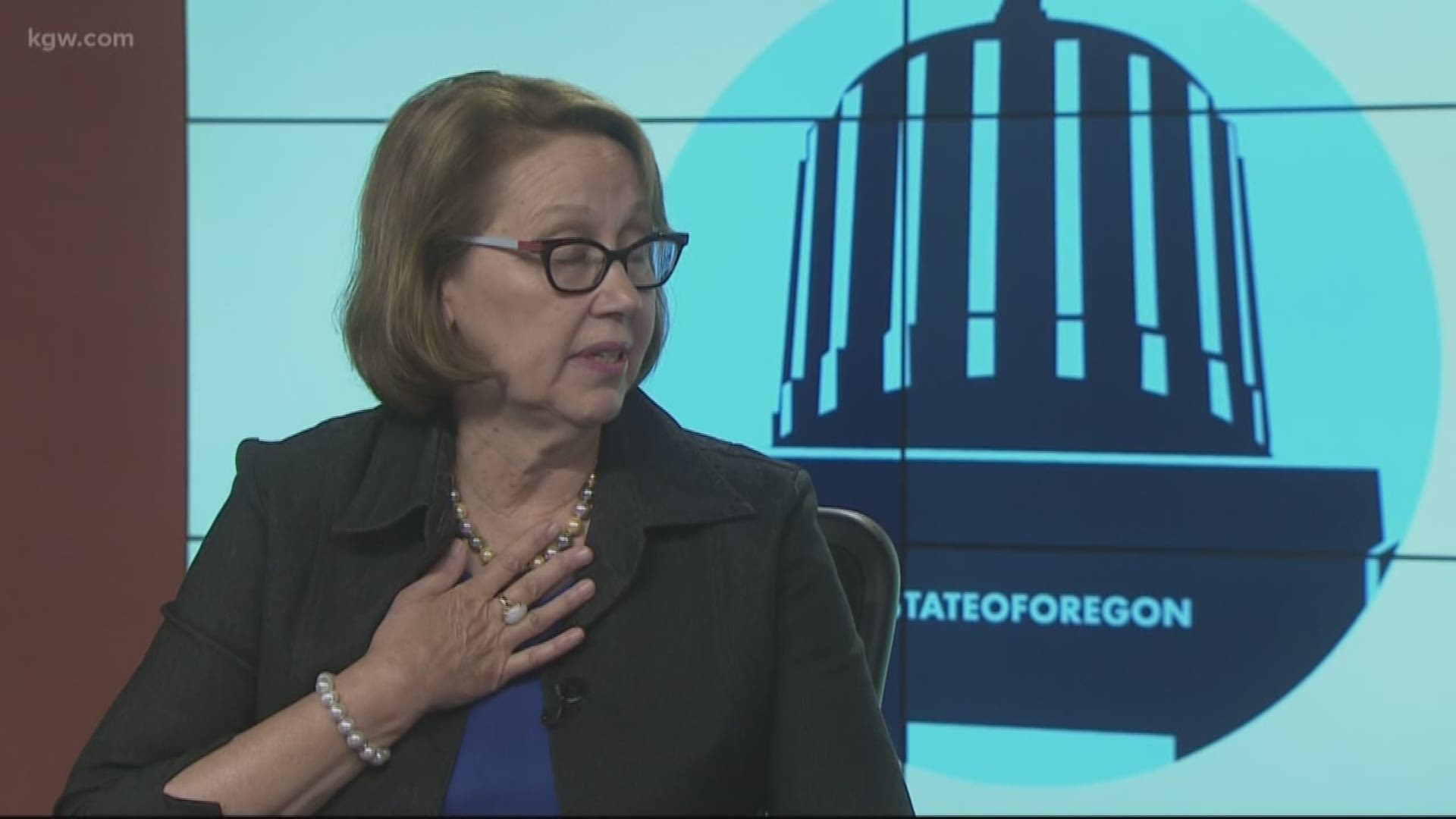