The change is expected to cut employees' supplemental pension account by anywhere from 7 to 12% percent. 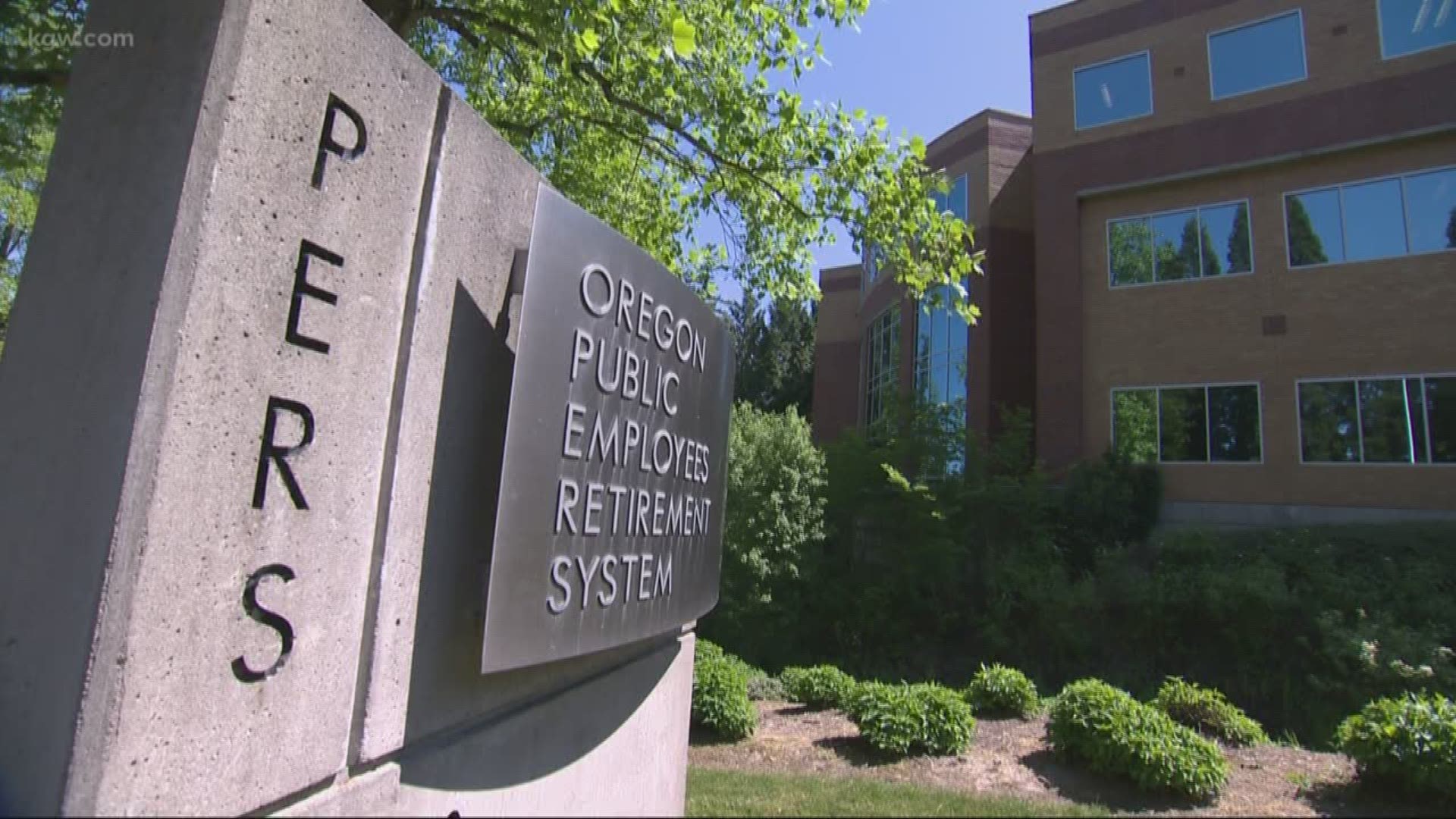 Lawmakers voted 16 to 12 Thursday to redirect 2.5% of employee salary toward the Oregon Public Employee Retirement System, or PERS. The change is expected to cut employees' supplemental pension account by anywhere from 7 to 12% percent.

The proposal also refinances the debt and extends the state's repayment plan from 20 to 22 years.

Sen. Lew Frederick is a Democrat who vowed to vote no on the measure earlier this week. But he changed his mind Thursday, saying that something has to be done to prevent a substantial rate increase for public employers. If legislators do nothing, he says, it could lead to massive layoffs.

Frederick, from Portland, says it was one of the hardest votes he's ever taken.

The measure now heads to the House.

RELATED: Will money from the education funding bill go to schools or PERS? It's not so simple