Six bills tied to police reform were passed during last week's special session. Activists and some lawmakers say it's just the beginning of long-awaited change. 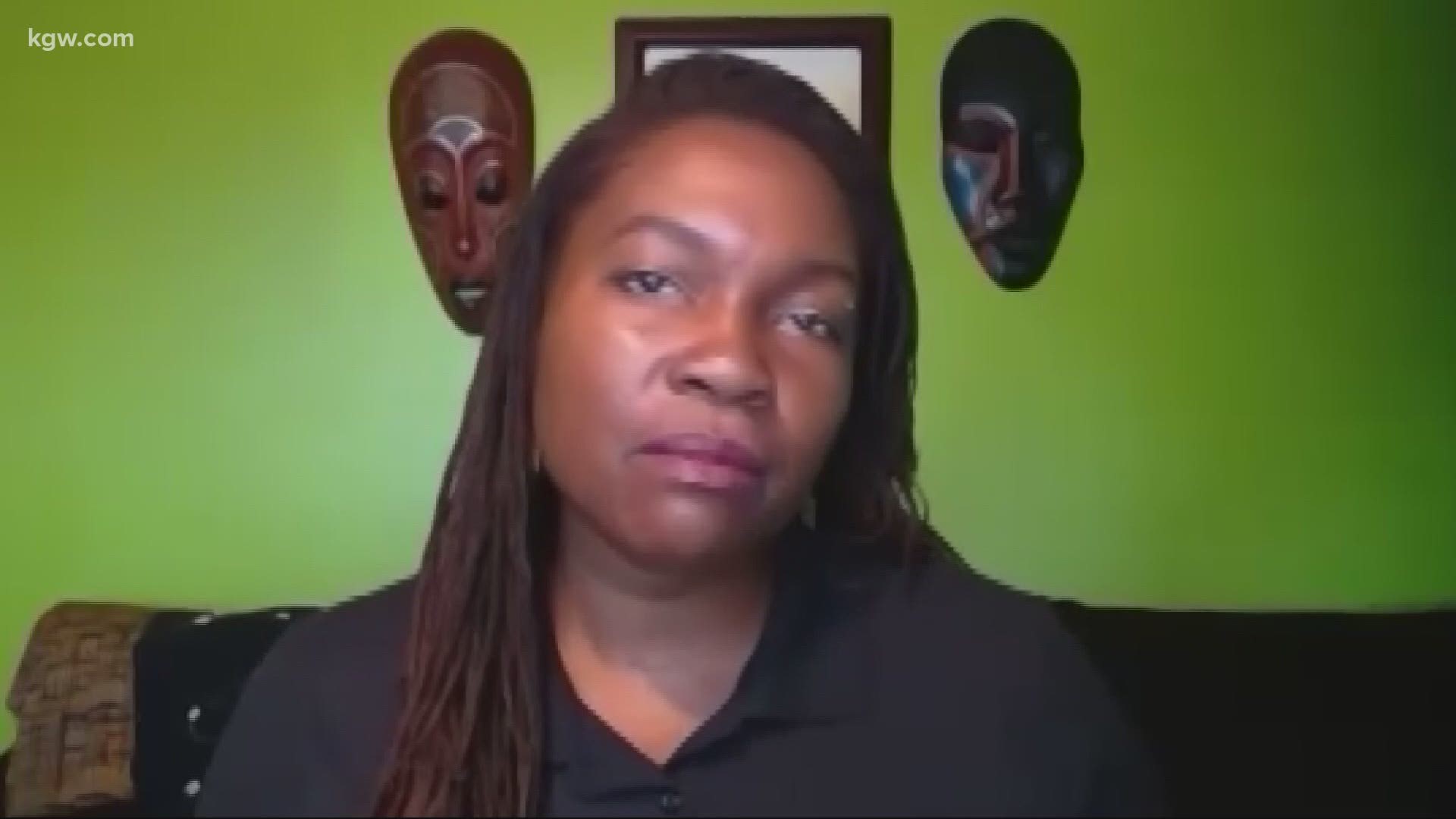 PORTLAND, Ore. — News releases and press conferences following last week's special session in Salem served as something of a victory lap for the Oregon Legislature.

“These bills came together very quickly but they will have lasting impact for our state,” Gov. Kate Brown said Saturday.

The bills were, by and large, tied to financial protections amid the COVID-19 pandemic and police reform. The latter issue was pushed to center stage in Salem in the wake of protests over racism and police brutality.

This week, activists want to add some context

“I'm not jumping for joy about any of these bills,” said Nkenge Harmon Johnson, CEO and president of the Urban League of Portland. “I'm pleased, and I don't want to seem as though I'm being negative about them because I'm not. At the same time, I am concerned that some legislators will think, ‘Well, we checked that box so we don't have to deal with that anymore.’”

Harmon Johnson pointed out Monday, in a lot of cases, language in the bills was altered or weakened.

“There are folks who really would like to see everything change overnight and that doesn't happen,” said State Sen. Lew Frederick (D-Portland). “And so what we're seeing is the beginning.”

Sen. Frederick is on the People of Color Caucus, the group of Oregon lawmakers who pitched these bills and pushed to get them approved.

He noted lawmakers had a week to get these bills together, adding, for the first time ever, bills tied to police reform had bipartisan, almost unanimous support. In his mind, and in Harmon Johnson’s, last week’s session is a starting point.

Sen. Frederick added the POC Caucus met again Monday to work on more legislation. He said he’s not worried about momentum dying out.

“I mean, when you have people demonstrating in Coos Bay and in Burns and in Lakeview and in Klamath Falls and Hermiston and Umatilla and Ontario and Astoria… I mean, all across the state saying, we need to rethink what we're doing so that people feel as though things are fair across the state. No, I don't. I don't get upset about the momentum,” he said. “In fact, I think we're probably going to see it more as a very strong, positive step across the state and frankly, across the nation.”

WATCH: Frederick on life as a Black man in Oregon