Hate crimes increased by 40% in Oregon from 2016 to 2017, according to FBI statistics, while convictions and arrests for those crimes have gone down. 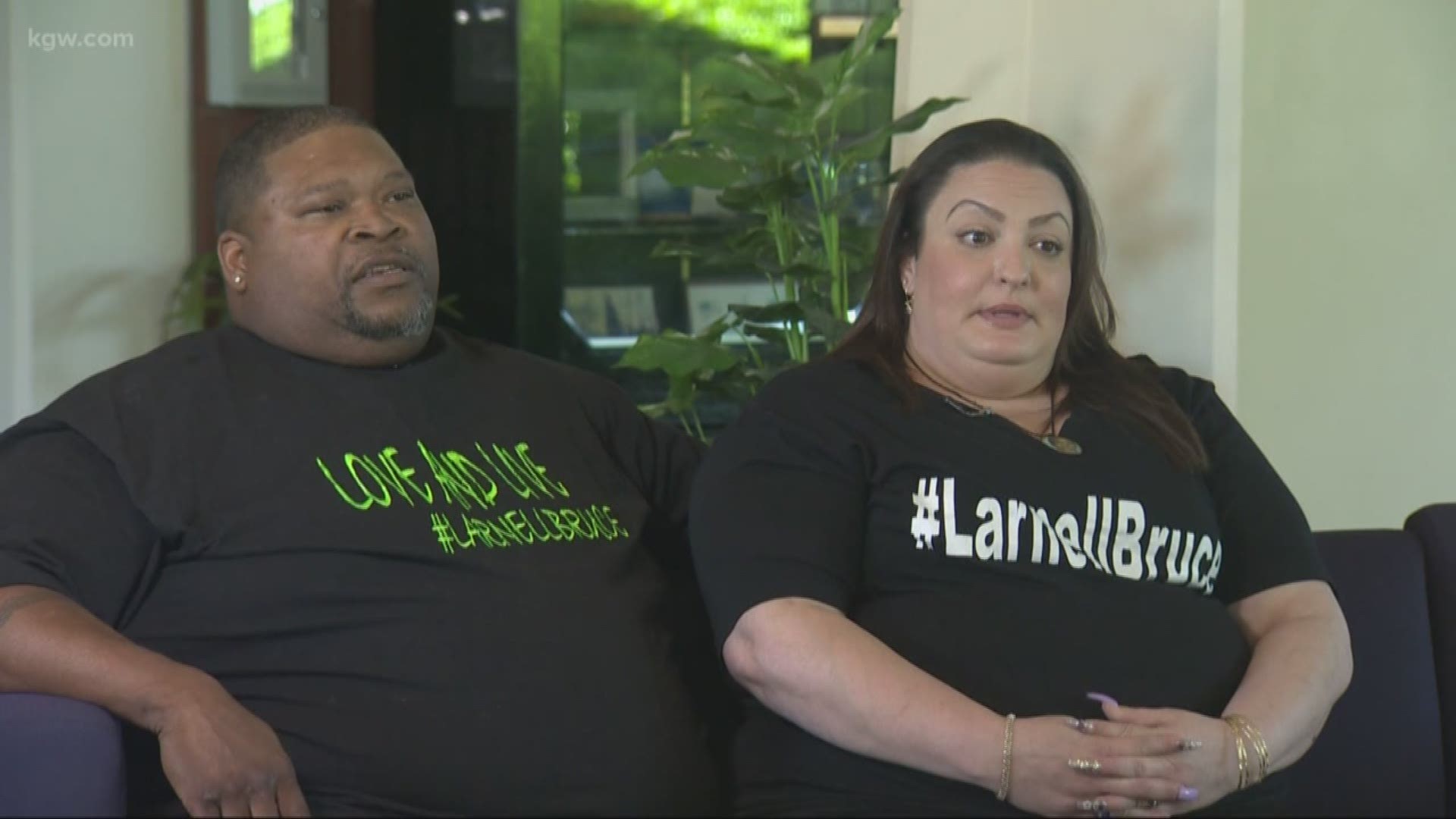 SALEM, Ore. — Oregon lawmakers unanimously sent the governor an overhaul of the state's hate crime laws Wednesday, adding changes such as including "gender identity" as a protected class.

The proposal is the first significant update to the state's hate crime laws since the 1980s, and the move is meant to reflect a more modern-day Oregon by acknowledging the increase in crimes against transgender individuals and by encouraging more victim-focused responses to allegations of bias crimes.

"We know that hate crimes are increasing both locally and nationally," said House Majority Leader Jennifer Williamson, a Democrat from Portland who carried the measure on the floor.

Hate crimes increased by 40% in Oregon from 2016 to 2017, according to FBI statistics, while convictions and arrests for those crimes have gone down. The number of hateful incidents is likely much higher than what the data suggests, as many local jurisdictions either didn't submit data to the FBI or reported that zero hate crimes occurred.

Crucially, the bill also updates laws around so-called intimidation statute, which was written in 1981 and meant to address a surge of organized white supremacist gang activity.

Current law dictates that the crime of intimidation in the first degree, a felony, applies only if two or more people harm another person because of "that person's race, color, religion, sexual orientation, disability or national origin," or if they cause another person to fear imminent serious injury.

But if the person motivated by prejudice acts alone, it's only intimidation in the second degree — a misdemeanor. It's also a misdemeanor if a person tampers with property or makes threats because of prejudice.

A glaring example is the case of Jeremy Christian, who allegedly stabbed three people — killing two of them — aboard a light-rail train in Portland in May 2017. The victims had tried to intervene as Christian spewed anti-Muslim threats at two black teenage girls.

Yet his actions weren't classified as a felony under Oregon's hate crime law because he acted alone.

The new measure changes the name of "intimidation crimes" to "bias crimes," and makes it a felony to threaten or assault an individual based on their "membership in a protected class."

Rep. Janelle Bynum, a Democrat from Clackamas and the House's only black member, said that she becomes fearful to send her "children out in the world" when she sees news stories of hate crimes.

"Not only do you make a victim of one person, you actually victimize the entire community," she said.

A spokeswoman for Gov. Kate Brown said the governor would sign.