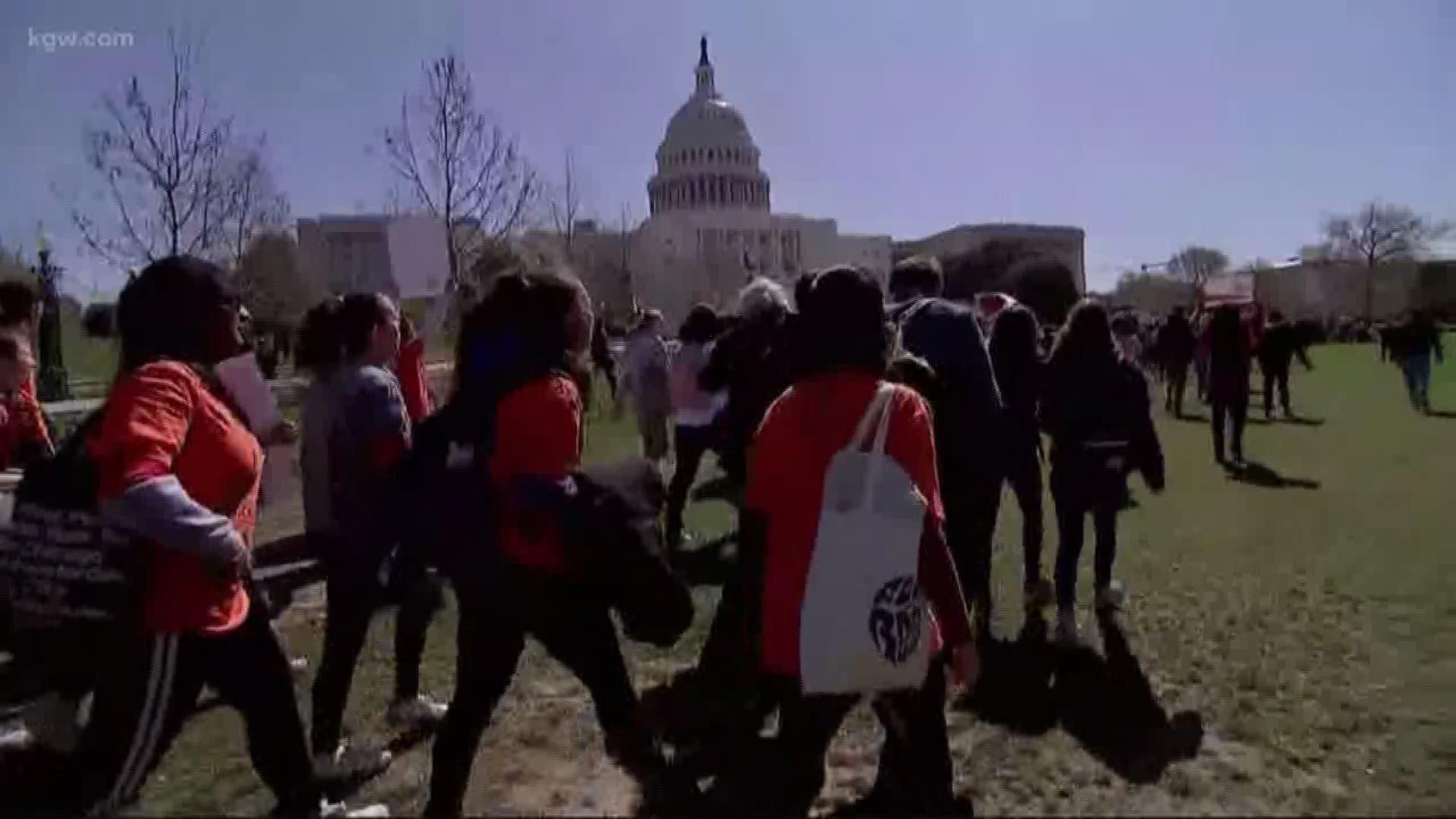 The gun violence carries a heavy price tag, tallying up to an annual grand total of $2.6 billion, according to a report by the Giffords Law Center to Prevent Gun Violence.

"We often hear about the heartbreak and physical pain these shootings cause, but there is another aspect of the gun violence epidemic that doesn't receive as much attention: the overwhelming financial cost," report authors said.

The organization, formed in 1993 after a mass shooting in California, joined forces with former Congresswoman Gabrielle Giffords in 2016 to research gun violence, draft gun policy and defend gun laws.

They noted that even though the $2.6 billion price tag is "staggering," it is still a low-ball estimate because it doesn't include hard-to-measure costs like lowered property values and lost business opportunities.

But regardless of the statistics, any violence is damaging to the community, whether it’s a gun, knife, bomb or car, he said.

"Guns are a tool of violence, not the violence itself, and we have to get to the reason of the violence," he said.

Oregonians need to get serious about funding mental health services and not just talking about, Bishop said. Officials also need to look at funding threat assessment teams in each county as well as working on improving school safety with tip lines and education.

Kelly Drane, research manager with the law center, said Oregon costs were relatively low compared to other states due, in part, to the state's lower number of gun deaths. Florida's 2,422 gun deaths led to a much higher total cost of $14.1 billion.

The per capita costs in Oregon were not as low. New Jersey, with a population of about 9 million, experienced roughly the same number of gun deaths as Oregon. Its per capita cost clocked in at $331 compared to $654 per person cost in Oregon.

"This report shows that gun violence imposes a massive human, moral and fiscal cost on the state of Oregon — one which is shared by taxpayers and society at large," Drane said.

Because the majority of gunshot victims are either uninsured or covered by a publicly funded insurance, taxpayers end up shouldering much of the economic burden. Researchers said gun violence costs Oregon taxpayers more than $133 million each year.

Penny Okamoto, executive director of Ceasefire Oregon, referenced a study by Mother Jones that calculated the cost of gun violence at $700 for every man, woman and child in America and called for a tax on firearms and ammunition to offset that cost.

The cost of gun violence is effectively a tax that every Oregonian pays, she said. Too often, gunshot victims are forced to set up GoFundMe pages to pay for their medical care. The violence also takes an emotional toll on communities, she said.

Because of weak gun laws, every Oregonian is footing the bill for gun violence, Okamoto said, adding, "That is just not right."

The report also claimed a disproportionate number of young people were affected by gun violence.

In Oregon, 18- to 20-year-olds, who make up less than 4 percent of the population, accounted for about 10 percent of homicide and non-negligent manslaughter arrests. Law center officials recommended limiting firearm access for those under 21 to remedy this problem.

Drane said the cost of gun violence can be reduced by addressing gaps in Oregon's gun laws.

The center gave the state a "C" grade on its annual gun law scorecard, ranking it 14th on a list of states with the strongest gun laws. Although the state has strong gun laws involving background checks, domestic violence offenders and extreme risk protection orders, it comes up short on preventing child access to firearms and restricting military-style weapons.

A petition for an initiative that would restrict the sale, production and ownership of assault weapons and high-capacity magazines was submitted to the Oregon Secretary of State in March.

Drane also suggested investing in violence intervention programs and community outreach as well as banning large capacity magazines and limiting the number of firearms people can purchase at one time to reduce the number of shootings.

"The cost of investing in these strategies pales in comparison to the overall cost of gun violence in Oregon," she said.