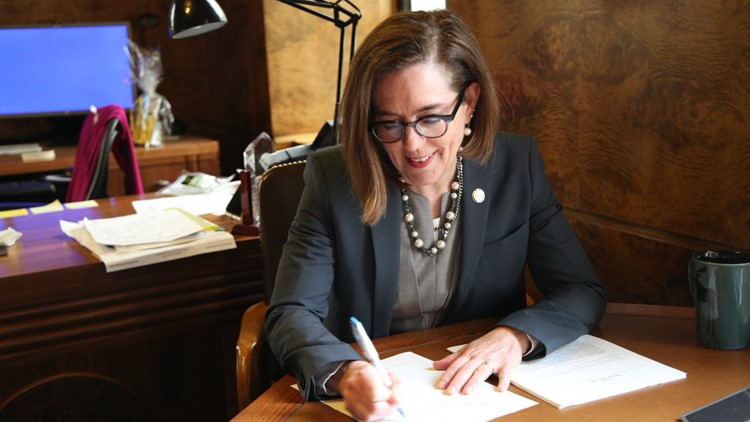 SALEM, Ore — Gov. Kate Brown has reversed a tentative plan to pull back $4 million in state funds for a new dam in Newport, Oregon, after a proposed veto spurred concerns from state lawmakers and members of the state's congressional delegation.

Oregon Public Broadcasting reports that Brown's office on Friday confirmed that the governor will not use her line-item veto authority to remove the expenditure.

Rep. David Gomberg, a Democrat from Otis, was among the lawmakers who had pressured Brown to leave the dam money in the state budget after the governor signaled Sunday that she might veto the expenditure.

The city of Newport gets its drinking water from reservoirs created by two dams that could collapse in an earthquake. According to state and city officials, the soil under the dams is at risk of liquefying. Officials contend the dams are "two of the top three most critical, high-hazard dam projects in the state."