If the Legislature approves the resolution, voters would then decide on the proposed change in the 2020 election. 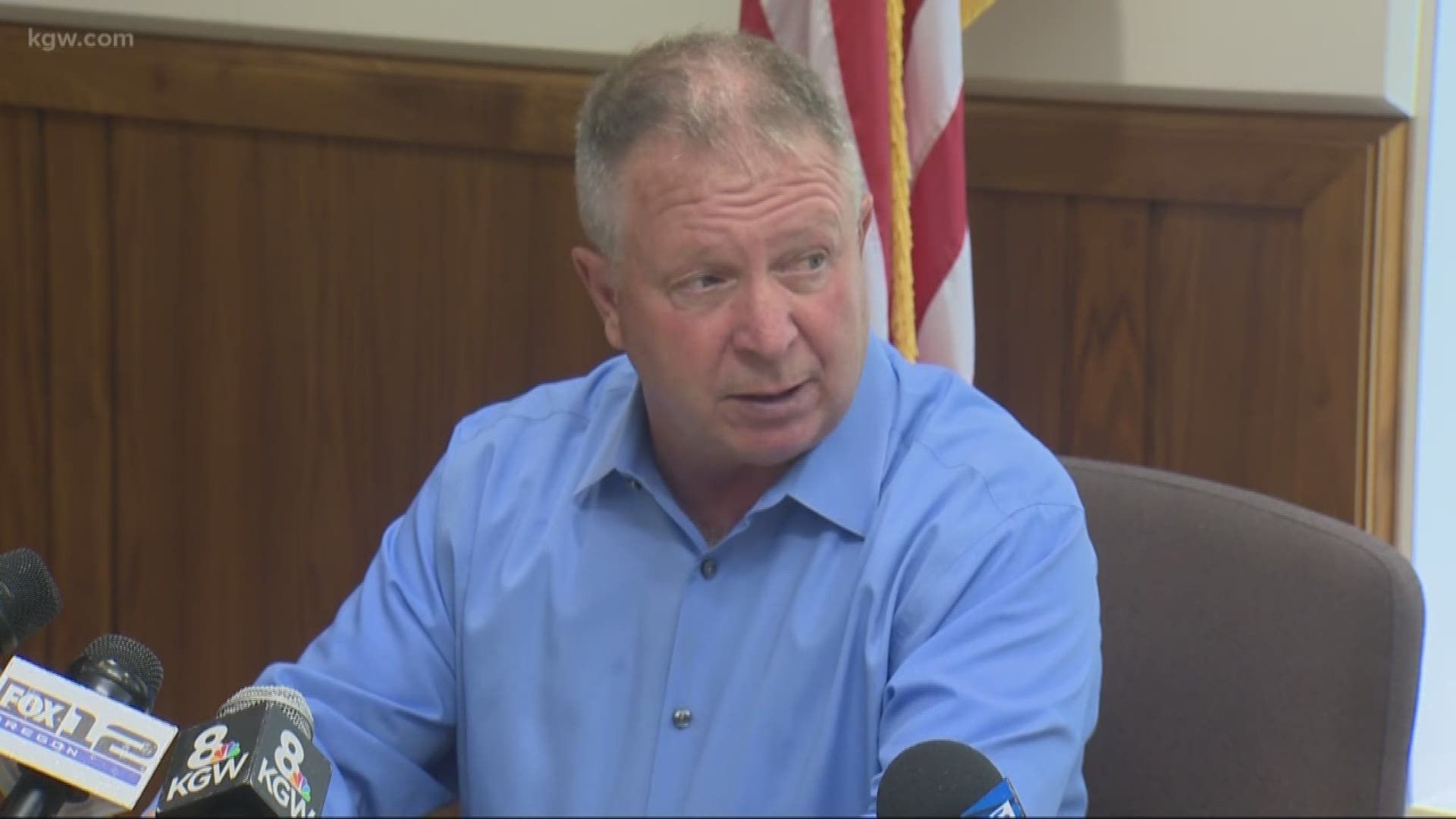 Democrats in the Oregon Statehouse are now seeking to have voters change its quorum rules, so walkouts by lawmakers can no longer stymie legislation.

The joint resolution, filed this week before the Legislature starts its short 2020 session Monday, would ask voters to change quorum rules, allowing the Statehouse to convene with only a simple majority of lawmakers present instead of the current two-thirds requirement. Senate Democrats say all but three other states require a simple majority for a quorum.

Senate Majority Leader Ginny Burdick, a Democrat from Portland, had been expected to introduce the proposed constitutional amendment.

“Stopping the work of the people by denying a quorum is unconscionable and undemocratic,” Burdick said last year.

In 2019, Republicans staged two walkouts to deny Democrats a quorum in order to tie up bills aiming to stem global warming and proposals on gun control and vaccines. In 2001, Democrats in the state House staged a walkout to protest efforts by the then-majority House Republicans to redraw Oregon’s legislative districts.

If the Legislature approves the resolution, voters would then decide on the proposed change in the 2020 election.

In order to force lawmakers to attend, two members of two Oregon public employee unions on Tuesday filed two initiative petitions with the Secretary of State.

One of them says failure to attend without permission or excuse 10 or more legislative floor sessions shall be deemed disorderly behavior and disqualify the member from holding office as a senator or representative for the term after the current term is completed.

The other initiative would subject absent lawmakers to a fine of $500 per day and bar them from receiving any salary or expense reimbursement, or using political contributions to compensate for the loss.

“If Oregon legislators want to stay in office and continue collecting a paycheck, they must show up to work,” the chief petitioners said in a statement emailed by SEIU Local 53.

The backers must get over 100,000 signatures for the petitions. If approved, they would go on the ballot.

“Does this mean Service Employees International Union and Oregon Education Association will no longer go on strike?” he asked in an email to reporters. “Boycotting corruption and tyranny by denying quorums has a very long bipartisan history in Oregon.”

Republicans, meanwhile, introduced a joint resolution proposing an amendment to the Oregon Constitution to eliminate even-numbered year regular sessions of the Legislature. In 2010, voters approved a ballot measure to meet annually, with sessions not exceeding 160 days in odd-numbered years and 35 days in even-numbered years.

Republican lawmakers have argued that short sessions were not meant to handle complicated issues, like a bill introduced by Democrats for this year’s session that aims to curtail greenhouse gas emissions that are causing global warming. A different version of the bill died last year during a Republican boycott of the Senate, though Democrats apparently lacked sufficient votes in their caucus to pass it without any Republican support.

“We know that, if left unchecked, climate change will have devastating effects on all that we hold dear. Doing nothing is not an option,” Brown told a meeting of the City Club of Portland on Monday.