Oregon court ruling could eliminate death penalty for many

Experts believe the decision could eliminate the death sentence for all inmates facing the penalty. 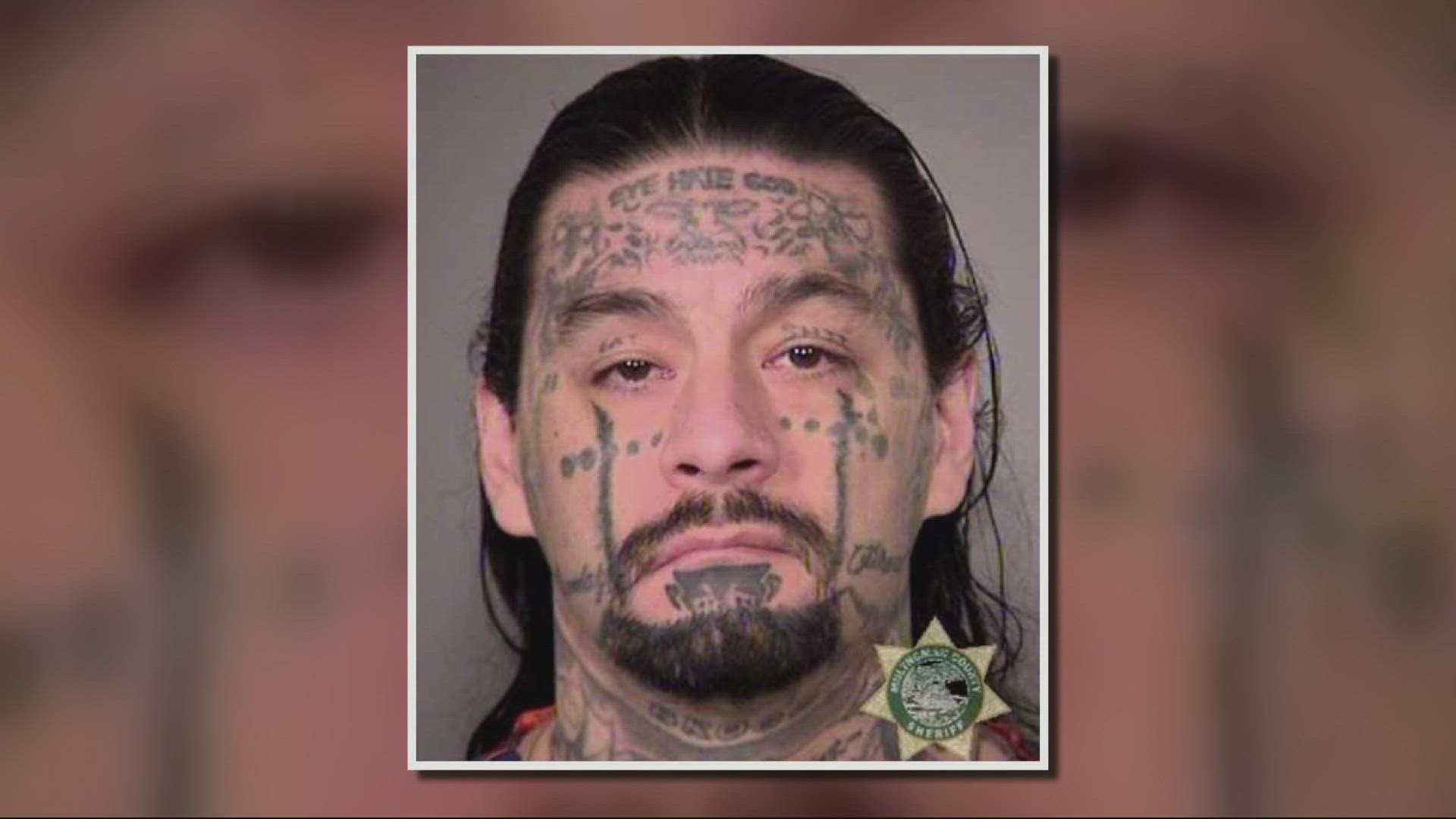 The Oregon Supreme Court struck down the death sentence of an inmate in a ruling Thursday that found lawmakers had fundamentally altered “prevailing societal standards” for executions with a 2019 law change.

Oregon Public Broadcasting reports that experts believe the decision could eliminate the death sentence for all inmates facing the penalty.

State lawmakers passed SB 1013 in 2019. The bill narrowed what crimes qualify as aggravated murder — the only charge that carries capital punishment in Oregon.

While the law change included a provision that did not make it retroactive, the court’s ruling appears to do that, relying on a section of the state’s Constitution that prohibits disproportionate punishments.

"It is my expectation that every death sentence in Oregon will be overturned as a result of this morning's ruling," said Jeff Ellis with the Oregon Capital Resource Center. "The court simply said,' It doesn't matter when you commit your crime. More importantly, when you are sentenced for that crime, if you're on the list, that's now been downgraded to first-degree murder. Then you cannot be subject to the death penalty, even if your crime predates that change."